Dash cams may be the next big thing in new vehicle features – if car shoppers have their way.

A recent survey of more than 1,000 vehicle owners by research company AutoPacific found that seven out of 10 want built-in dash cameras in their next vehicles.

That’s more than vehicle airbags (66 percent), head-up display (65 percent), and over-the-air vehicle system updates and exterior 360-degree security cameras (64 percent) in results that were “highly focused on safety and security,” according to a report on AutoPacific’s Future Attribute Demand Study. 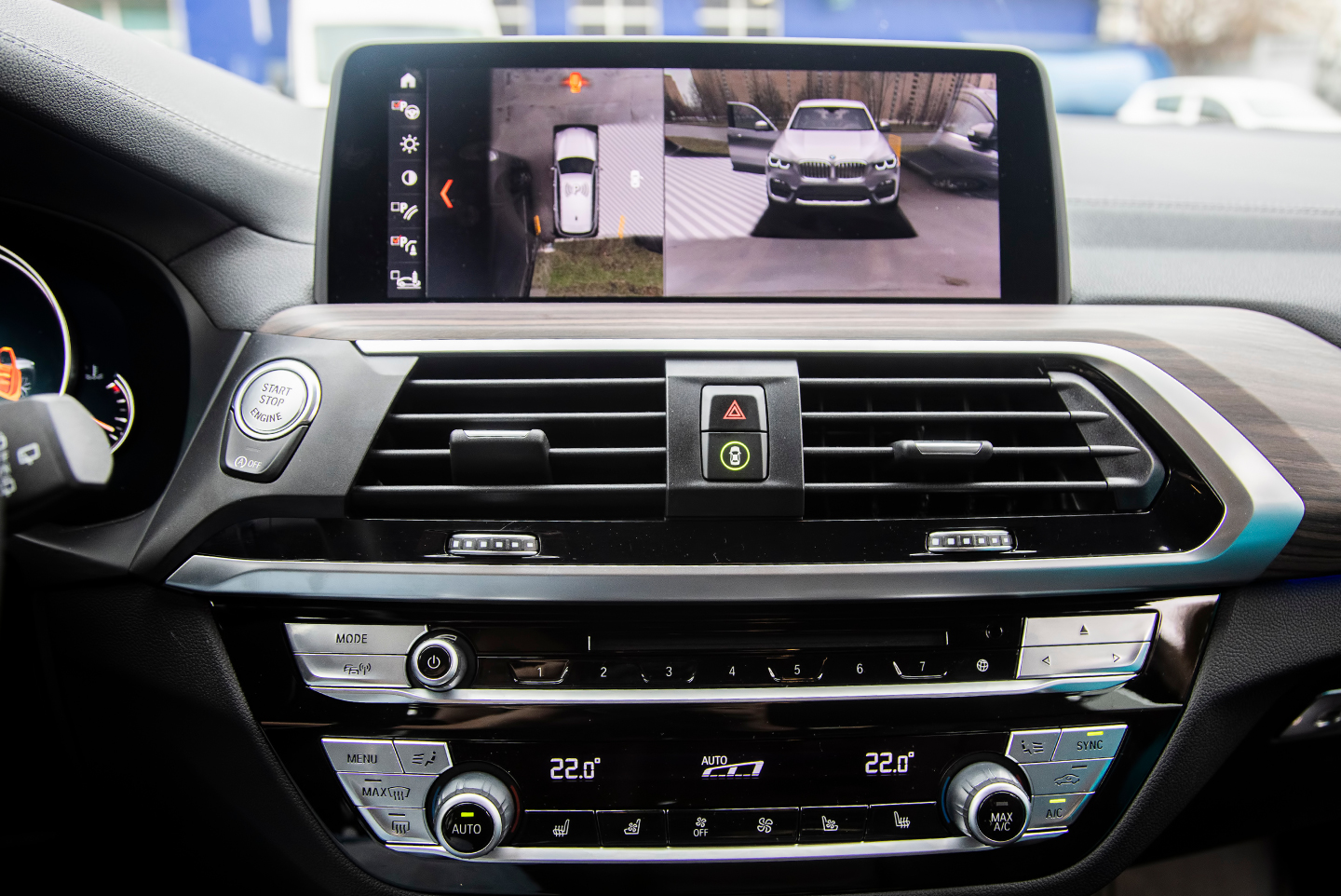 “Features that promote safety, whether through improved driver visibility or collision avoidance, have been trending upward in research for the past few years,” said company research analyst Deborah Grieb. “But security-focused features like a dash camera have not historically shown the same demand.”

Dash cameras are video recorders that continuously capture views through a vehicle’s windshield, although some also record views through other windows and even a vehicle interior. Ironically, most “dash cams” currently are mounted on the windshield or reverse side of the rearview mirror. 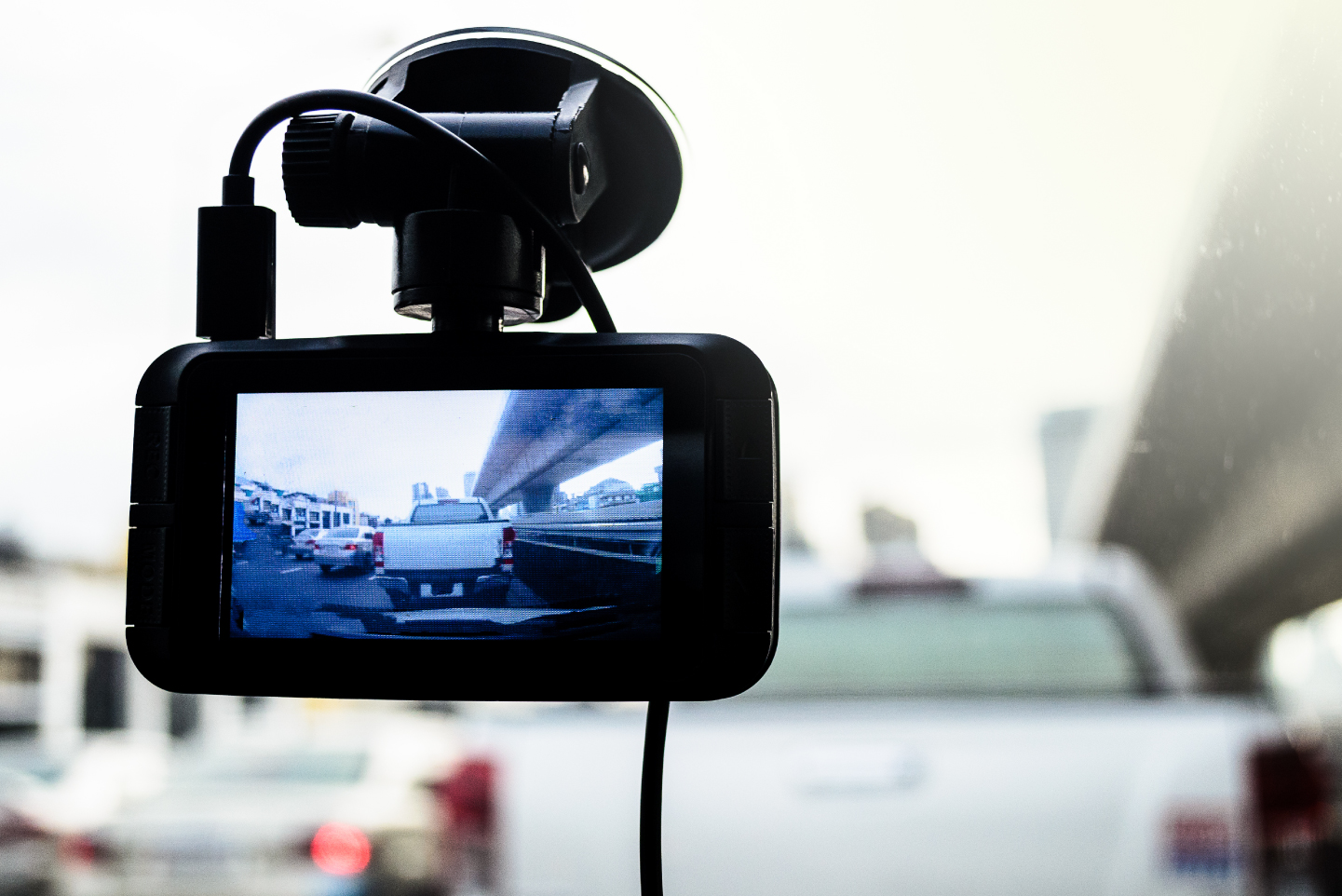 Windshield-mounted cameras already are popular accessories as an aftermarket add-on.

Dash cams currently are found mainly in high-end vehicles, offered by brands such as Tesla, BMW, Mercedes-Benz, Volvo and Cadillac, but consumers already are familiar with them.

“Consumers have experienced an influx of personal video in social and news media in recent years and are very familiar with the potential security benefits of camera footage from dash cameras, body cameras, cell phones and doorbell cameras,” said Grieb.

“It’s really not surprising to see such high interest in an in-vehicle recording device,” she said.

The high interest in dash cameras, even among shoppers planning to spend less than $30,000, makes them a feature “that could be offered industry-wide as standard or optional equipment.”

Following are results from high to low in other purchase “intender” groups:

For now, if you’re interested in equipping your vehicle with a dash cam, chances are you will have to purchase it separately and have it installed in your vehicle.

With results like these, though, how long can it be until automakers make them widely available?

Most of us have been there. Either as a purchaser or passenger in a vehicle bursting with new car technology. Including in-car audio, communication, entertainment and navigation (ACEN) intended to make your driving experience more satisfying and complete but which…

There is something to be said for carpooling with your spouse, especially if you like your spouse. My wife and I found an opportunity to do just that, but it took some creative thinking and commuting. It’s easier on me…