As bad as you might think the Equifax credit bureau data theft was … think again.

It probably was worse than you imagined.

The credit bureau, one of the nation’s three major reporting agencies, reported that records of 143 million Americans were stolen – names, Social Security numbers, birth dates, addresses and, in some cases, driver’s license numbers.

In short, everything you need to go fill out an application with an auto lender for example. 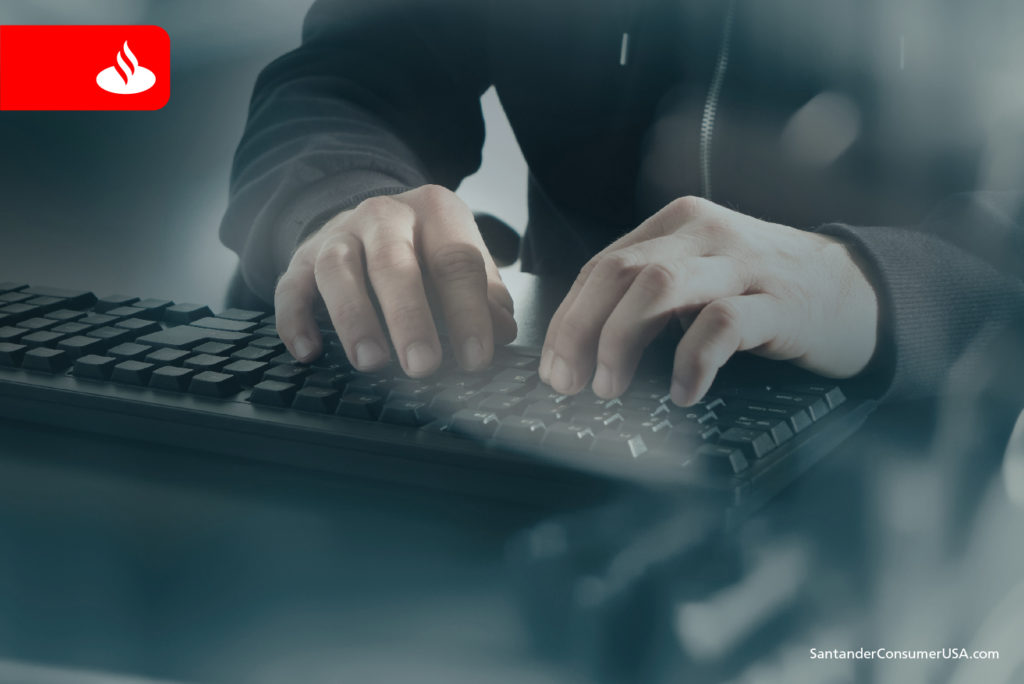 That means more than half of Americans with credit bureau records are vulnerable to identity theft, Frank McKenna, chief strategist for fraud prevention consulting firm PointPredictive, told an auto industry news outlet. And that the effects of the breach could be felt for 10 years or more.

McKenna called the stolen data “the keys to the kingdom.”

Here are the steps the Federal Trade Commission (FTC) recommends for affected consumers:

“We recommend that consumers be vigilant in reviewing their account statements and credit reports, and that they immediately report any unauthorized activity to their financial institutions,” said Equifax.

Equifax has provided a tool at www.equifaxsecurity2017.com to determine if your information potentially was affected by clicking on “Potential Impact” and following instructions from there.

Regardless of the result you get – that is, whether or not your data was stolen in this case – the Equifax breach underscores the importance of tracking your accounts and credit report.

The tools exist to do that, and it requires your time and effort, but the alternative can be more costly.

When an account becomes seriously past due, the creditor may decide to turn the account over to an internal collection department, sell the debt to a third party, or refer the account to a collection agency. Once an account is…