At least that’s what they claim in a survey by the Centers for Disease Control, which found that 94 percent either always or nearly always wear seat belts when driving or riding in a vehicle.

About 5.5 percent sometimes, seldom or never buckle up, and .06 percent don’t know or aren’t sure.

But there’s more to it than that. 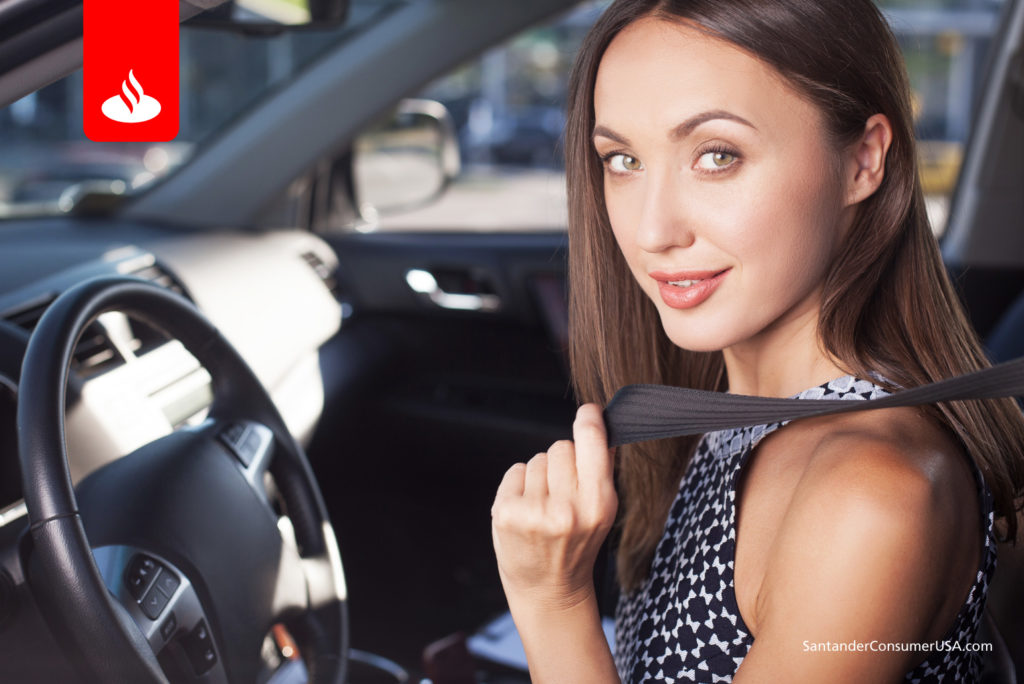 The unaware or uncertain aside, buckling up or not depends, at least in part, on where you live, according to the CDC as reported by CheapCarInsurance.net.

And residents of California, Texas, Hawaii and New Jersey have more in common than you might think.

Those four states, along with Washington, Oregon, North Carolina, Maryland, Delaware and Minnesota, have the highest seat-belt usage in the country. They are followed by a patchwork of states, including New Mexico, Michigan, Connecticut, South Carolina and Florida, the website reported.

And states or regions with lower seat-belt usage?

New Hampshire, the only state in the country without a mandatory seat-belt law, along with most of the upper Midwest and Mountain West, Ohio Valley, New England, Pennsylvania and Alaska.

The CDC also found that seat-belt use varies by generation with Americans age 55 and older – basically, Baby Boomers – more likely to use their seat belts than Generation X or Millennials. About 95 percent of Boomers say they wear a seat belt always or most of the time.

In its own survey of 2,000 people, the insurance website’s results suggested something different than the CDC survey claims of the prevalence of seat-belt usage:

Between those two alternate realities is the National Highway Traffic Safety Administration, which says that about 88.5 percent of drivers and front-seat passengers buckle up. The NHTSA bases its figure on the National Occupant Protection Use Survey of seat-belt use by more than 122,000 occupants of nearly 100,000 vehicles observed at almost 2,000 randomly selected roadway sites.

Other NHTSA findings show the highest seat-belt usage among drivers (compared to passengers), occupants on highways (versus surface streets), occupants in fast and/or heavy traffic, in light fog, urban areas and on the weekend than at any time on weekdays. And a much higher percentage of occupants in passenger cars, vans and SUVs (90.3 percent) than in pickup trucks (80.8 percent).

If you already buckle up, good for you. If you don’t, then buckle down. Seat belts are there for a reason.

You can find the website’s map of seat-belt usage and other details of the report at CheapCarInsurance.net.

It’s nearing the season where heart-shaped trinkets and red roses reign supreme. Valentine’s Day is the undisputed heavyweight champion of all things sentimental and loving. Ah, amore. But what if your honey’s love language is spoken in terms of miles…