So, millennials don’t hate cars after all.

That essentially is the conclusion of TransUnion credit bureau research that runs counter to two recent myths about millennial shoppers – Americans from 18 to 34 years old – and car ownership.

The widespread belief (and fear) in the auto industry has been that: 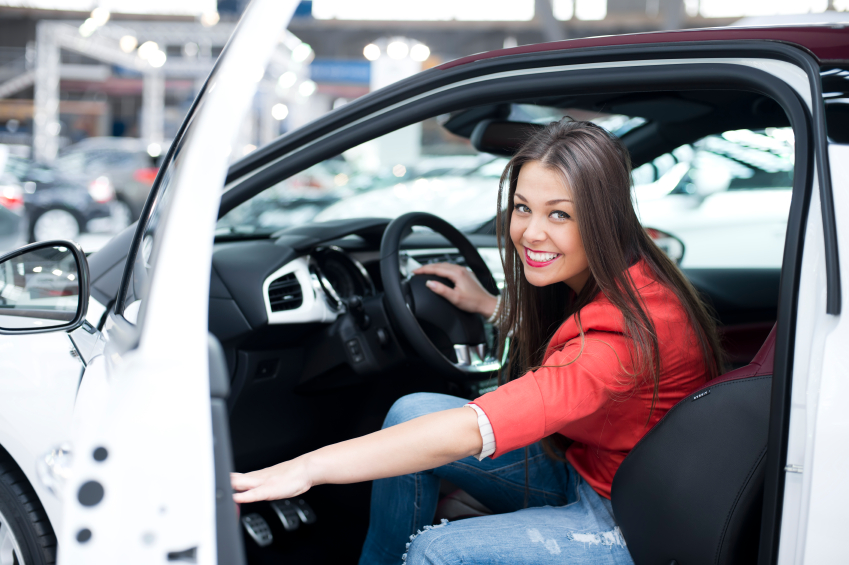 But the recent buying behavior of millennials casts significant doubt on those worries.

First, millennials are actually the fastest-growing group in autos, TransUnion said, even though 18- to 34-year-olds have a reputation for being more interested in mobile devices than in automobiles.

Second, the credit bureau also said in a separate report published in May that student loans accounted for only a slight delay in auto purchases, despite some analysts worrying that heavy student loans could prevent young buyers from stepping up to a new car, truck or SUV.

After getting a late start – probably because of the financial challenges of the Great Recession and not because of any permanent shift in attitude – millennials are starting to buy cars and get auto loans like previous generations did, according to Jason Laky, senior vice president at TransUnion.

“The growth in millennials’ auto loan originations dispels the common myth that millennials are not buying cars,” Laky said in a written statement.

Not only that, millennials also are proving to be better credit risks than expected.

“The growing average loan balances for millennials, combined with stable delinquency rates, indicate that we are still in the midst of a strong auto lending environment,” Laky said.

“They’re maturing into their adulthood,” Laky said of millennials. “They’re getting to the point where they’re employed, they’re having families … they’re financing just like previous generations.”

And, increasingly, they are dispelling the myths.

Royal Media contributed to this report.

Financial well-being is a fundamental part of life, and one of its pillars is the health of your credit. Your credit habits, which are reported by credit reporting agencies, impact your credit score and ability to get financing, so understanding…

Every month is a financial literacy month for customers of Santander Consumer USA (SC) – April is just when everyone else takes part. Marking the official Financial Literacy Month in April, SC will continue our ongoing focus on providing all…