A driver’s age likely says a lot about how he/she learns a vehicle’s technology – and whether that driver wants their car to teach it.

The differences are significant, reported a Massachusetts Institute of Technology white paper, Autonomous Vehicles, Trust and Driving Alternatives: A survey of consumer preferences.

Younger drivers are much more likely than older drivers to trust a friend or family member, trial and error or just plain luck to help them figure out technology, said the white paper, while older drivers prefer interacting with dealer sales staff, vehicle manual and other material provided by a manufacturer. 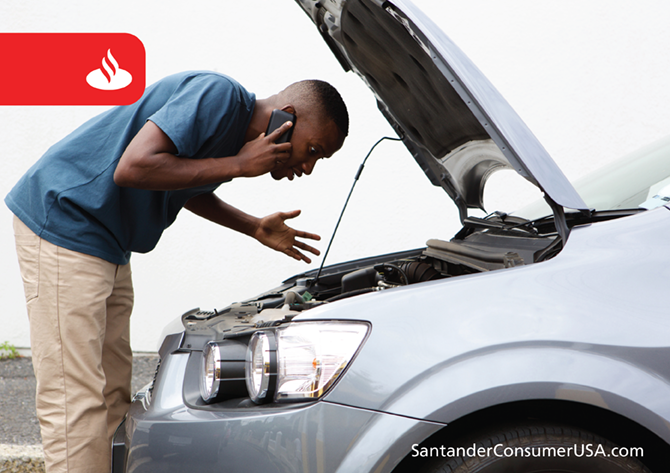 More than one-third of drivers in six of seven age categories surveyed were open to having their car teach them technology, with the greatest willingness among drivers 25-34 and 55-64. In fact, nearly 42 percent of drivers in the younger age group would like their cars to teach them.

Not only were the 65-74 and 75-plus age groups, least likely to want their cars to teach them technology, they also were a lot less likely to go with trial and error or plain luck to learn technology.

The survey’s 3,034 participants also were asked how they actually learned to use the technology in their vehicles versus how they would prefer to learn, with large majorities learning through the vehicle’s manual (63 percent) and/or trial and error (59 percent), MIT reported, although the latter was not one of the preferred methods of learning about vehicle technology.

Despite the challenges drivers face in learning new vehicle technologies, there is little doubt about whether they like it, according to the MIT white paper.

Asked how they feel about the technology in the vehicles they currently drive and whether they are happy with how that technology is integrated with vehicle designs: 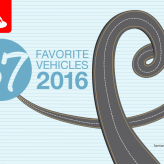