Car dealerships are getting better at selling to today’s shoppers.

But if you want a premium shopping experience, your best chance is going to a premium car dealership, according to a new “mystery shopper” study. 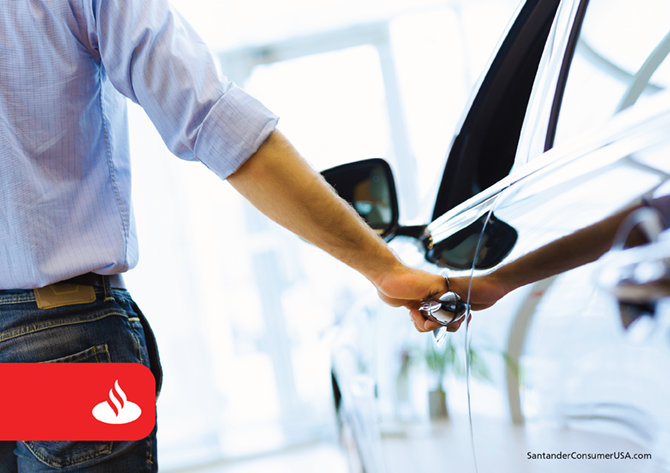 Three of the top four automotive brands among the 33 comprising the 2016 Pied Piper Prospect Satisfaction Index were premium brands, while four others finished within the top 10 in points.

The top-scorers were Nissan’s luxury brand, Infiniti, with 114 points, followed by Toyota’s luxury brand, Lexus, and Mercedes-Benz, 112 each, and Toyota at 109. Overall, 16 brands scored at or above the industry average of 103 points, while 17 scored below it.

Despite the improvements, nothing is guaranteed for car shoppers.

“There is no question that the typical dealership sells more effectively today than it did 10 years ago,” said Fran O’Hagan, president and CEO of Pied Piper Management Company, which surveyed sales behavior at more than 6,000 dealerships across the United States.

“However, plenty of variability remains. We have watched some brands completely change the way that they sell, while others sell today no differently than they did 10 years ago.”

And how do shoppers respond to improved behaviors?

Pied Piper, which has been conducting mystery-shopper surveys for 10 years, reports finding that dealerships in the top quarter of scores sell 16 percent more vehicles than those in the bottom quarter.

Following are examples of sales behaviors that have changed most:

It appears for some dealerships, at least, the road to success is paved with good intentions.