There’s an old saying that the road to Hades is paved with good intentions.

But if you live in the states or cities with the worst roads in America, you might be willing to drive any road that has decent pavement.

“Keeping the wheel steady on America’s roads and highways has become increasingly challenging as drivers encounter potholes and pavement deterioration,” said TRIP, a national transportation research group based in Washington, D.C., in its recent report Bumpy Roads Ahead. 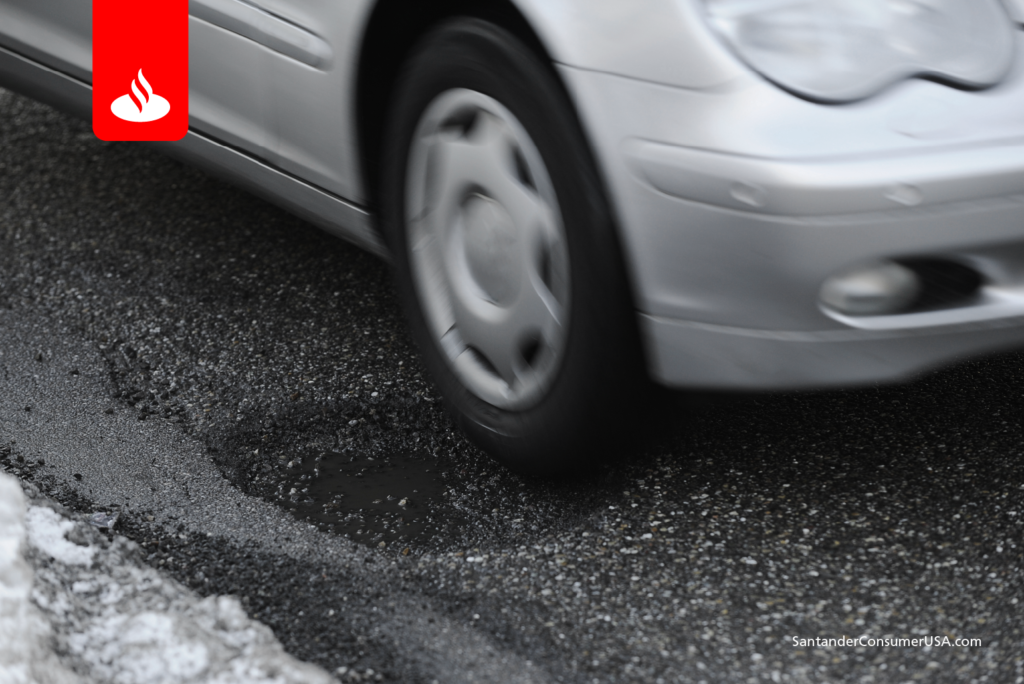 “Nearly one-third of the nation’s major urban roadways – highways and streets that are the main routes for commuters and commerce – are in poor condition. These critical links in the nation’s transportation system carry 70 percent of the approximately 3.1 trillion miles driven annually in America.”

But the streets and highways in some cities are especially bad, according to the research group’s report, which was released last month.

The worst 10 urban areas of 500,000 or more residents and percentage of poor roads are:

And that’s not all …

The Bumpy Roads report names 25 cities total on each “poor roads” list, and provides links to full alphabetical listings of large urban areas and small urban areas, so you can see the percentage for your own city if it’s not on the list above or the report’s top 25.

Of course, lousy roads and streets exact a price from vehicle owners in the form of maintenance costs.

Extra maintenance costs in smaller cities go as high as $1,014 in Concord and $974 in Madison, followed by Antioch, Jackson, Victorville area, Flint, Colorado Springs, Canton, Peoria and Fort Wayne, IN.

The TRIP report names 25 cities total on each maintenance-cost list, and provides links to full alphabetical listings of large urban areas and small urban areas so you can see the cost for your city.

“The average motorist in the U.S. is losing $523 annually – $112 billion nationally – in additional vehicle operating costs as a result of driving on roads in need of repair,” TRIP said. “Driving on roads in disrepair increases consumer costs by accelerating vehicle deterioration and depreciation, increasing the frequency of needed maintenance, and requiring additional fuel consumption.”

It’s a steep price to pay, but the cost could get even higher than repair and fuel costs.

“Without adequate investment at the local, state and federal levels, our nation’s crumbling pavements will be more than just a nuisance for drivers,” said Will Wilkins, TRIP executive director. “They’ll be a roadblock to economic growth and quality of life.”

That may be the real devil in the details.