Stay off of your phone when driving.

And don’t travel “well above” the speed limit.

Modeling those good behaviors will reduce considerably your chances of having an accident, suggest recent studies by the Virginia Tech Transportation Institute (VTTI) and a team of Chinese researchers.

And, yes, that means you should avoid angrily reaching for your phone while speeding down the road. 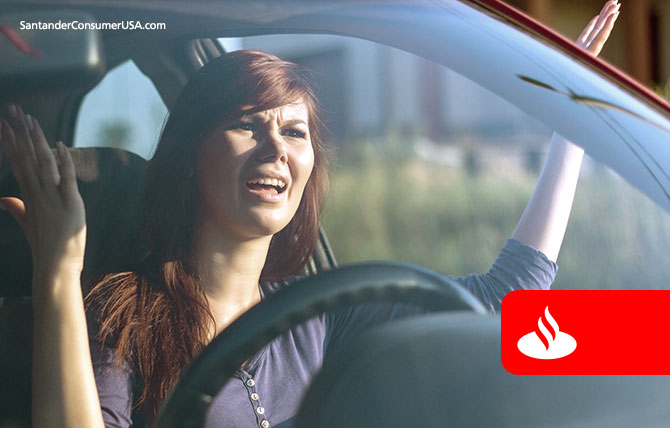 Drivers increase their risk of crashing nearly 10 times “when they get behind the wheel … angry, sad, crying or emotionally agitated,” according to a report on the Virginia Tech study of data on 1,600 verified crash events, including 905 “high-severity” accidents causing injuries and/or property damage among 3,500 participants and covering 35 million miles of driving over two years.

“We have known for years that driver-related factors exist in a high percentage of crashes, but this is the first time we have been able to definitively determine – using high-severity, crash-only events – the extent to which such factors do contribute to crashes,” said Tom Dingus, lead author of the VTTI study.

In the second study, which seemed to raise the stakes on driving in the wrong frame of mind, researchers found “stronger negativity biases” in dangerous drivers than safe ones – that drivers with strong negative attitudes reported more extensive crash histories.

But attitude wasn’t the only driving factor addressed in the comprehensive Virginia Tech study.

Researchers there found that distracted drivers more than double their crash risk when engaging in activities that require them to take their eyes off the road, and that drivers overall engage in some type of distracting activity more than 50 percent of the time they are driving.

“These findings are important because we see a younger population of drivers, particularly teens, who are more prone to engaging in distracting activities while driving,” said Dingus.

Worst of all? Driving well above the speed limit, which creates 13 times more risk, the study said.

But researchers also found some surprises – several factors previously thought to increase driving risk, including applying makeup, following a vehicle too closely or interacting with a child in the backseat – “were minimally present or were not present at all in the crashes analyzed.”

The second study, reported via PLOS, an open-access, online scientific project, looked at 38 participants with at least three years of driving experience, splitting them into two groups based on the number of penalty points on their driving records. It showed that “there were significant differences between the two groups in the numbers of crashes within the past three years [and that] dangerous drivers reported being involved in more crashes within the past three years than the safe drivers did.”

So if you want to be safer behind the wheel, work on that “negativity bias” – or don’t drive when you’re unusually agitated – put the phone away and, by all means, slow down a little.

Sometimes it happens – a friend describes a car as beautiful. Around the water cooler, she asks: Did you hear the one about the guy who crashed his beautiful $2 million Bugatti Veyron only 15 minutes after driving it out…

There was a time when car makers could see nothing but growth for the industry, especially as auto sales mushroomed in the developing world. But the end may be in sight for industry growth, according to a report by IHS…

There is something to be said for carpooling with your spouse, especially if you like your spouse. My wife and I found an opportunity to do just that, but it took some creative thinking and commuting. It’s easier on me…