For all the talk about how many Americans travel on holidays such as Labor Day – more than 35 million are expected to travel this year – the truth is that 90 percent of us stay close to home.

That is, we travel less than 50 miles if we travel at all to partake of end-of-summer festivities.

And that means the No. 1 overall destination is Hometown, USA, regardless of what Expedia, Travelocity, Kayak and Priceline.com name as their top 10 (or more) travel destinations for Labor Day. 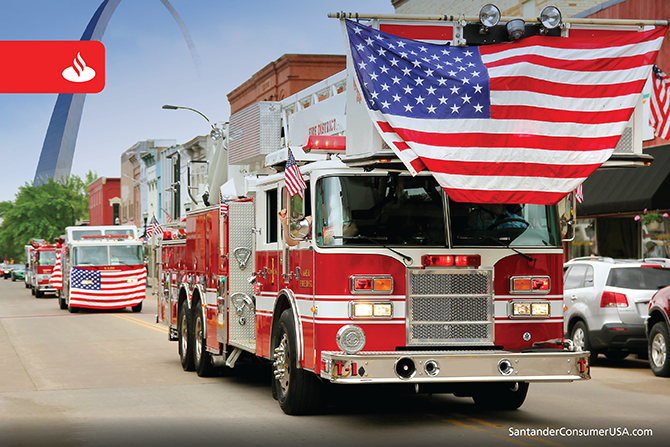 “If you find yourself unable to get away, enjoy your long weekend in your home town,” advises allwomenstalk.com website. “Look on the Internet for events in your area, and you may very well be surprised at things you find – stuff you never knew about before. There are some gems in local festivals and celebrations that mean you don’t have to go more than a few miles.”

Here is a flavor of the events you might consider if you’re celebrating a hometown Labor Day: 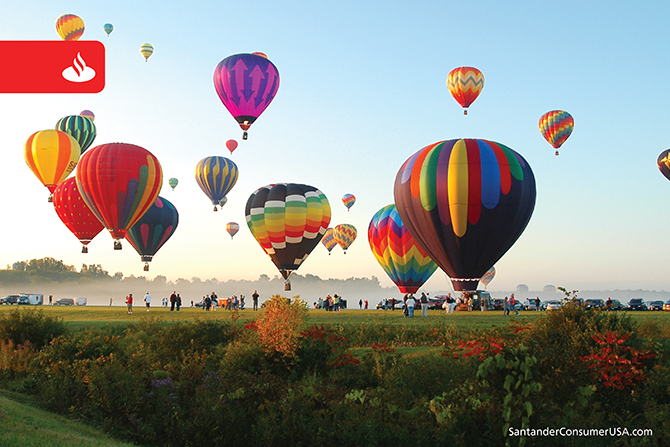 Dansville, NY – The “New York State Festival of Balloons” at the municipal airport.

Denver, CO – “A Taste of Colorado” at Civic Center Park is a festival for foodies and gastronomes.

Destin, FL – The “Labor Day Concert Celebration” at the Harborwalk, including fireworks. 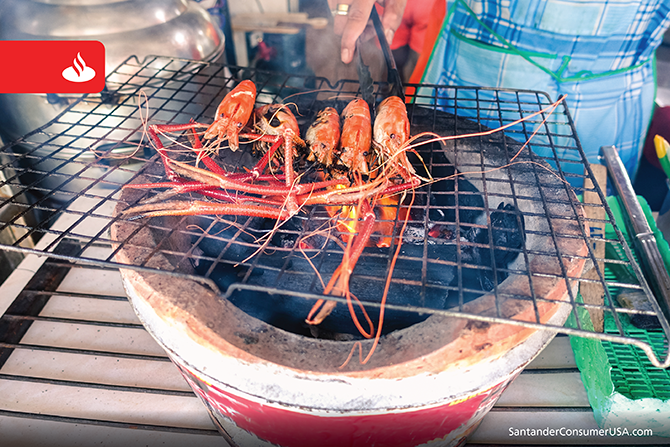 Milwaukee, WI – The “House of Harley-Davidson Rally 2016” promises everything Harley.

Morgan City, LA – The “Louisiana Shrimp and Petroleum Festival” deep in the heart of Cajun country. 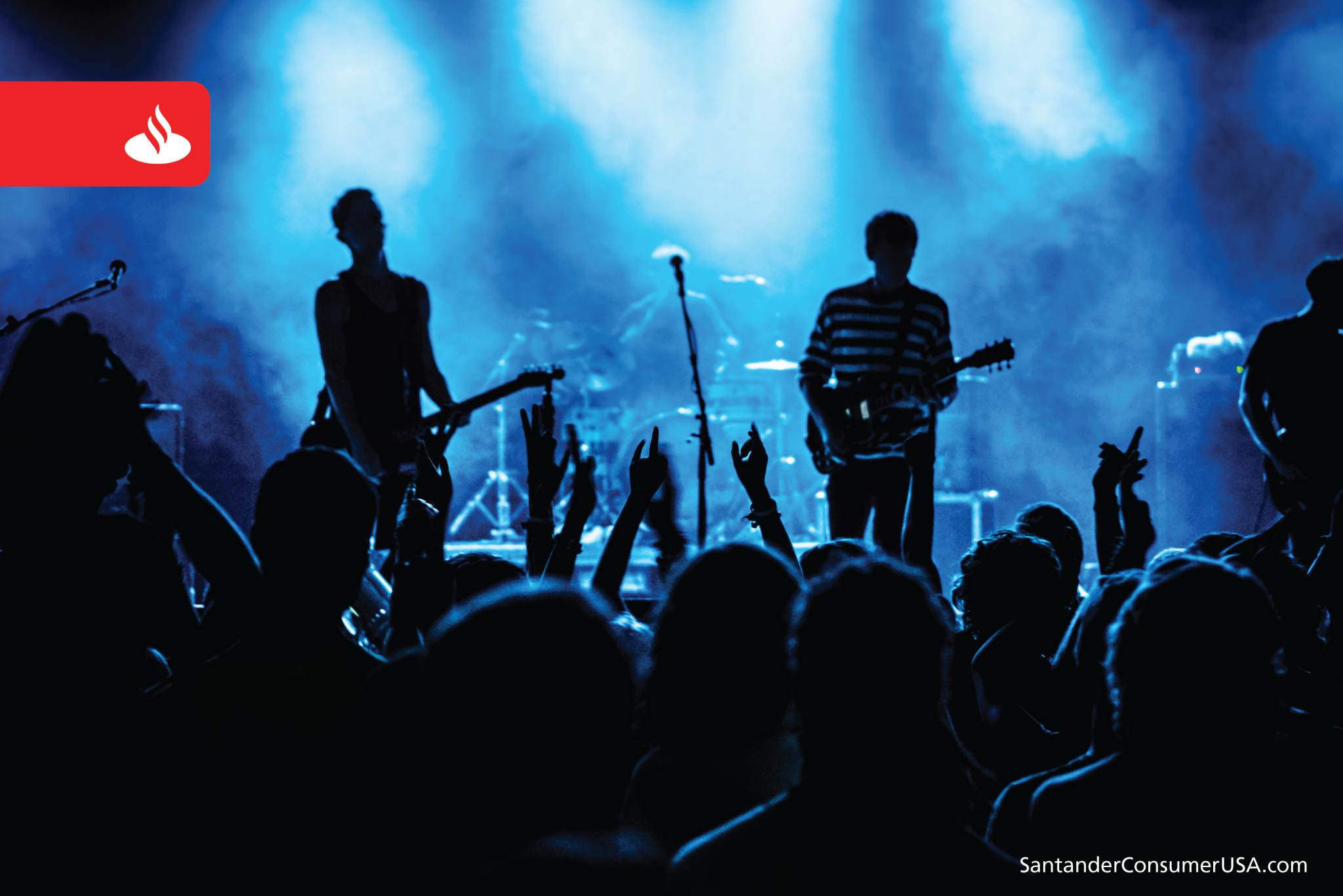 Philadelphia, PA – “Made in America” two-day music festival returns for another year.

Romeo, MI (near Detroit) – The annual “Michigan Peach Festival,” including a parade and peach queen. 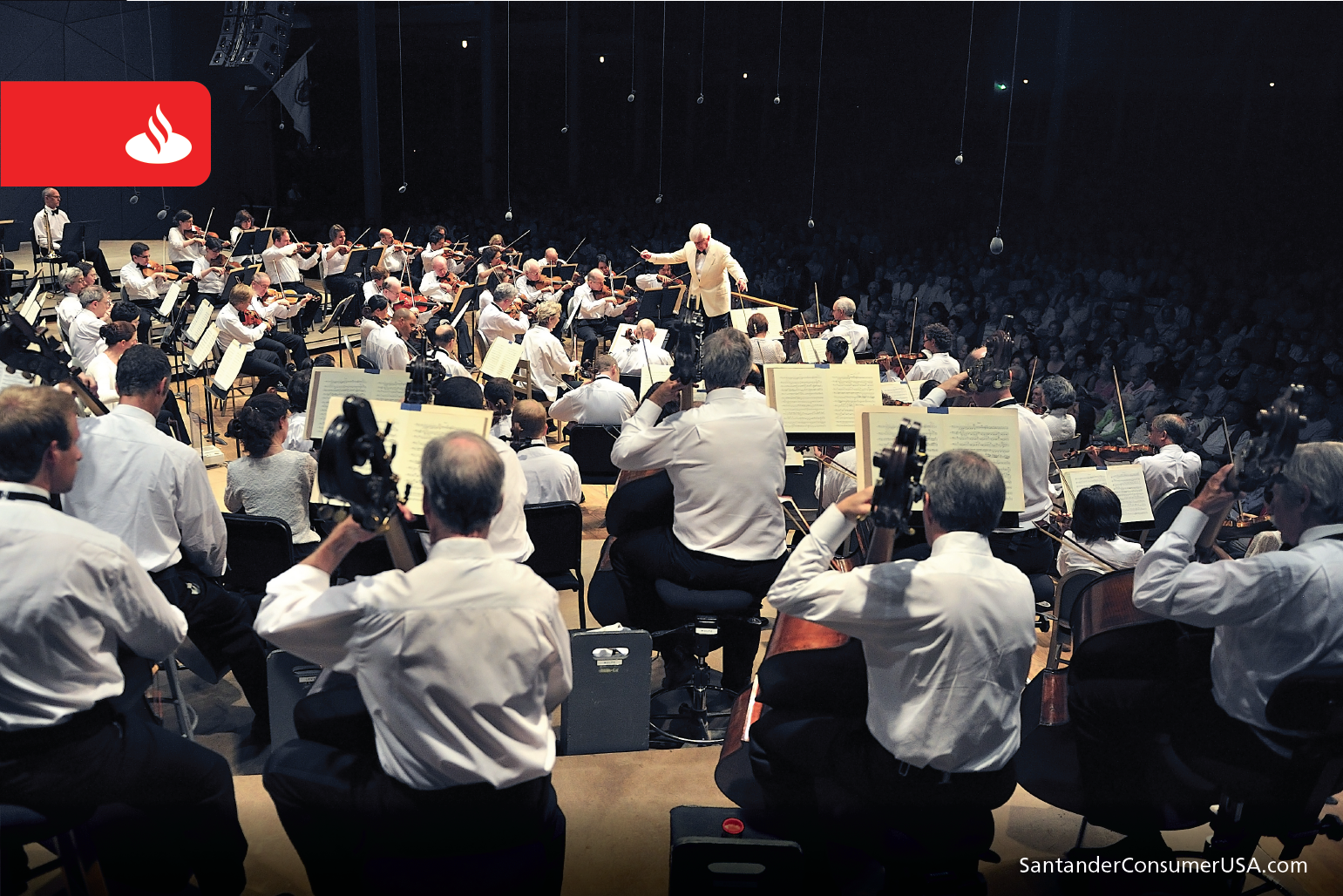 Sausalito, CA – The “Sausalito Art Festival” is the oldest (64 years), largest event of its kind in the U.S.

Wherever you celebrate Labor Day, make it your hometown – at least for the holiday.

Ram is going for the record. In a Texas-sized event in Arlington, the Ram Truck Round-Up, the truck maker will attempt to capture the title of largest parade of pickup trucks recognized by Guinness World Records. The parade is providing…