Buying a used car is looking better and better to many shoppers.

About $14,000 better on average, according to Experian Automotive and others, as the average new-car transaction price surpasses $37,000 and the typical loan comes in around $31,000.

“New cars are getting so expensive that they’re out of reach for many car shoppers, but there are so many more affordable vehicles … that the market is shifting in that direction,” said Ivan Drury of Edmunds, an automotive data-analysis company. 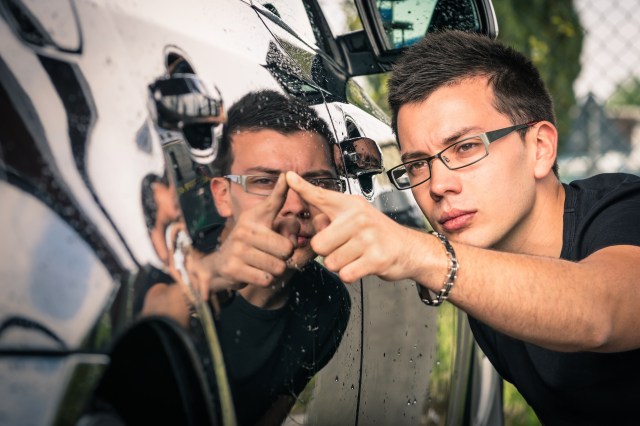 But new-vehicle prices aren’t the only reason for the shift as interest rates for financing has been climbing slower for used vehicles, Edmunds reports.

“Between more affordable prices, the assurance of an automaker warranty, and lower interest rates, CPO vehicles give car shoppers a way to enjoy many of the benefits of a new car and minimize many of the risks of buying a used car,” Drury said in a recent press release.

Here are the biggest reasons you should be buying a used vehicle:

Many “discerning” new-car shoppers are expected to opt for a used vehicle instead of new.

“The price gap in average monthly payments between new and used vehicles is widening,” one industry insider said recently. “Consumers, even those with stellar credit, are doing the math and many will choose to buy used vehicles from new-car dealerships.”

A vehicle shopper doesn’t have to be a math wizard to figure that out.

Maybe it should come as no surprise. Women shoppers would rather deal with women sales people at the dealership, reports a new car-buying guide from JoinWomenDrivers.com. However, while women represent nearly half of car buyers and influence most purchases, only…

If you’re like most Americans, your next vehicle will be used, not new. And you may wonder where to find a great used vehicle for your next purchase. Which might make the 2019 North American Car, Utility and Truck of…