Chances are pretty good that you weren’t planning to drive there for your summer vacation – but maybe you should consider it.

Duluth was perhaps the most surprising locale that popped up on our survey among more than two dozen great vacation destinations, getting two recommendations from our 10 online sources.

That may not sound like much, but it beat out places such as the Great Smoky Mountains National Park in Tennessee, The Outer Banks of North Carolina, Denali National Park in Alaska, as well as Key West, FL, Aspen, CO, and more than 50 other destinations that earned at least one mention.

The two recommendations for Duluth equaled the number for (perhaps) more obvious choices such as Cape Cod, MA; Myrtle Beach, SC; Nashville, TN, and San Francisco, CA, though it was surpassed by popular destinations such as Yellowstone and Grand Canyon national parks.

“After experiencing a decline in population, Duluth has rebooted and established itself as a great summertime getaway,” reported Jon Michael Poff at BuzzFeed.

Another recommendation cited “beautiful scenery no matter which way you turn” in Duluth, which is located at the western tip of Lake Superior and closer to the Canadian border and to the Apostle Islands, WI, (another unusual place that rated a mention in our survey) than it is to Minneapolis. 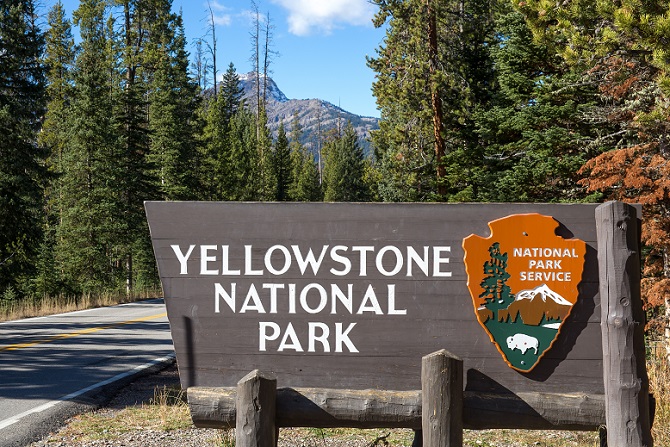 Still, if you’re not entirely convinced Duluth is the place for your summer vacation, there are 29 others on our list, starting with Chicago, IL, which was recommended by six of our sources, Yellowstone Park and New Orleans, LA, with five recommendations each.

The remainder of the top 12, all with three mentions, were the Grand Canyon; San Diego, CA; Seattle, WA; Yosemite National Park in California, and Washington, D.C.

New York City (two mentions) and Queens as one destination, and Portland, OR, (two recommendations) and the Oregon Coast as one locale would stretch the top 12 to 14 places.

So, no matter what your vacation tastes – big city, small city, no city – there are plenty of options. Even if one of them is not Duluth, Minnesota.

So, you’ve heard of the Buick Kincaid, right? The Chevrolet Montana, Chevrolet Garciasville and Dodge Castle Dale? No? Well don’t worry about it. Those are the names some better-known vehicle models would have if they were named after the place…