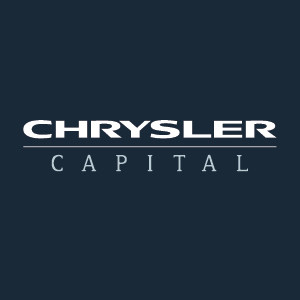 Two months after launching Chrysler Capital, signs are that the financial services provider focused on Chrysler Group dealers and customers is off to a strong start in an industry rebounding from a years-long recession.

Between its debut and mid-June, Chrysler Capital wrote about 21 percent of consumer loan and lease originations at Chrysler Group’s 2,500 dealerships in the United States, the most of any lender. Chrysler Capital, now Chrysler’s preferred finance provider, gives the automaker’s dealerships a stronger lineup of loan choices for car shoppers, and that is showing in the results already.

“I consider that pretty strong right out of the chute,” said Reid Bigland, head of U.S. sales at Chrysler Group, according to a report in Automotive News by Larry P. Vellequette.

Rich Morrin, executive vice president of business development for Chrysler Capital, described the company’s approach to Chrysler this way: “At the end of the day, we want the data to show that we have helped Chrysler dealers grow through incremental car sales.”

“Auto finance is back. Companies are making more loans and leases, and the market is attracting more capital and talent. The dark days of the credit crisis are firmly behind the auto finance sector.”

Am I in the right place? Visitors to the Santander Consumer USA (SC) website could be forgiven for wondering when they arrive the first time at the redesigned homepage. “The Road Ahead | Your Journey to Car Ownership” aims to…

The results are in on the Super Bowl. No, not those results. We knew the game outcome Sunday evening. The Super Bowl of commercials airing during the big game. Of course, we took a special interest in the car commercials….