Most of us have been there.

Either as a purchaser or passenger in a vehicle bursting with new car technology.

Including in-car audio, communication, entertainment and navigation (ACEN) intended to make your driving experience more satisfying and complete but which sometimes doesn’t.

Indeed, in-car multimedia technology is “perennially the leading source of complaints among new-vehicle owners,” according to J.D. Power, an automotive information and analysis company. 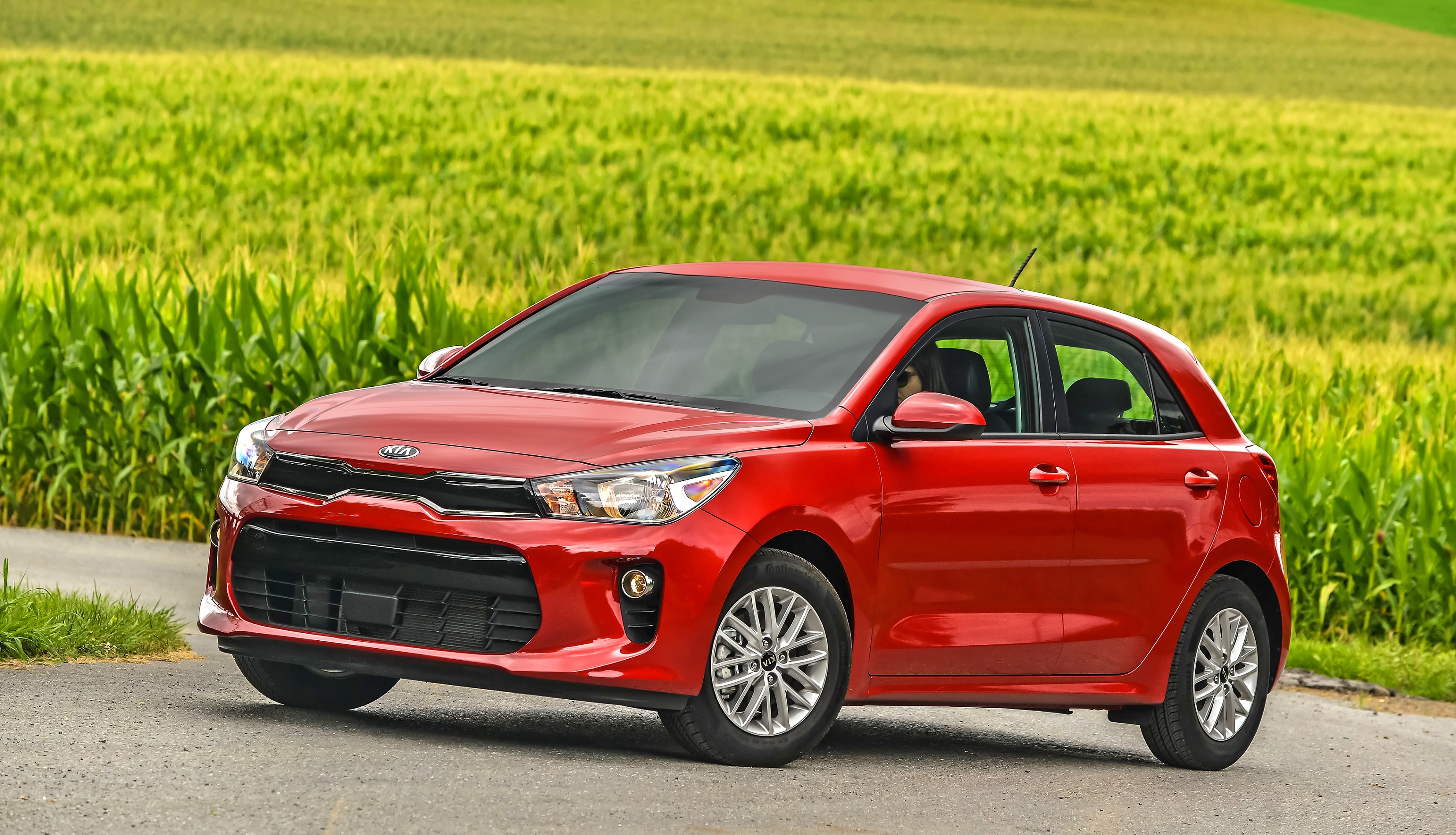 But things are improving, reports J.D. Power in its 2018 Multimedia Quality and Satisfaction Study, although some automakers are better at it than others. The company identified 25 models across eight segments, “with several technology standouts emerging among manufacturers.”

But the standouts may not be the manufacturers – think luxury vehicles – that first come to mind.

In fact, mainstream automakers Kia and Chevrolet lead the top 25 with four models each, followed by Ford and, yes, Porsche and BMW with three apiece and Lincoln with two.

Acura, Hyundai, Volkswagen, Nissan, Genesis and Cadillac made the list with one model each.

Following are the top-performing vehicles by segment followed by the number of problems reported per 100 vehicles, according to J.D. Power:

“In-car multimedia has been a problematic category for automakers for several years, as ever-more elaborate navigation, voice recognition and entertainment systems have proliferated in vehicles of every type,” said Brent Gruber of J.D. Power’s Automotive Quality Practice.

“While the area is still the leading cause of new-vehicle complaints – with voice recognition technology continuing to lead the way as the number one complaint for a sixth consecutive year – we are seeing some serious improvement across the board, with some manufacturers really raising the bar on delivering quality multimedia technology experiences for their customers.”

The Multimedia Quality and Satisfaction Study, which measures the experiences and opinions of vehicle owners about the quality, design and features of their ACEN systems in the first 90 days of ownership, is based on J.D. Power’s annual Vehicle Quality Survey.

How much time you spend in traffic someday may depend on whether you are willing to turn over decisions about the route you take to a superfast computer. Think of it as a quantum leap into the future of commuting…

Earth Day comes just once a year. But that doesn’t mean we stop caring about the environment the rest of the year. If you don’t expect to purchase an alternative-fuel or higher-mpg vehicle in the near future, what can you…