More than 7,000 members of Generation Z, ages 16 to 24, were surveyed by the Specialty Equipment Market Association (SEMA), which found that “my dream car” is different for men and women. 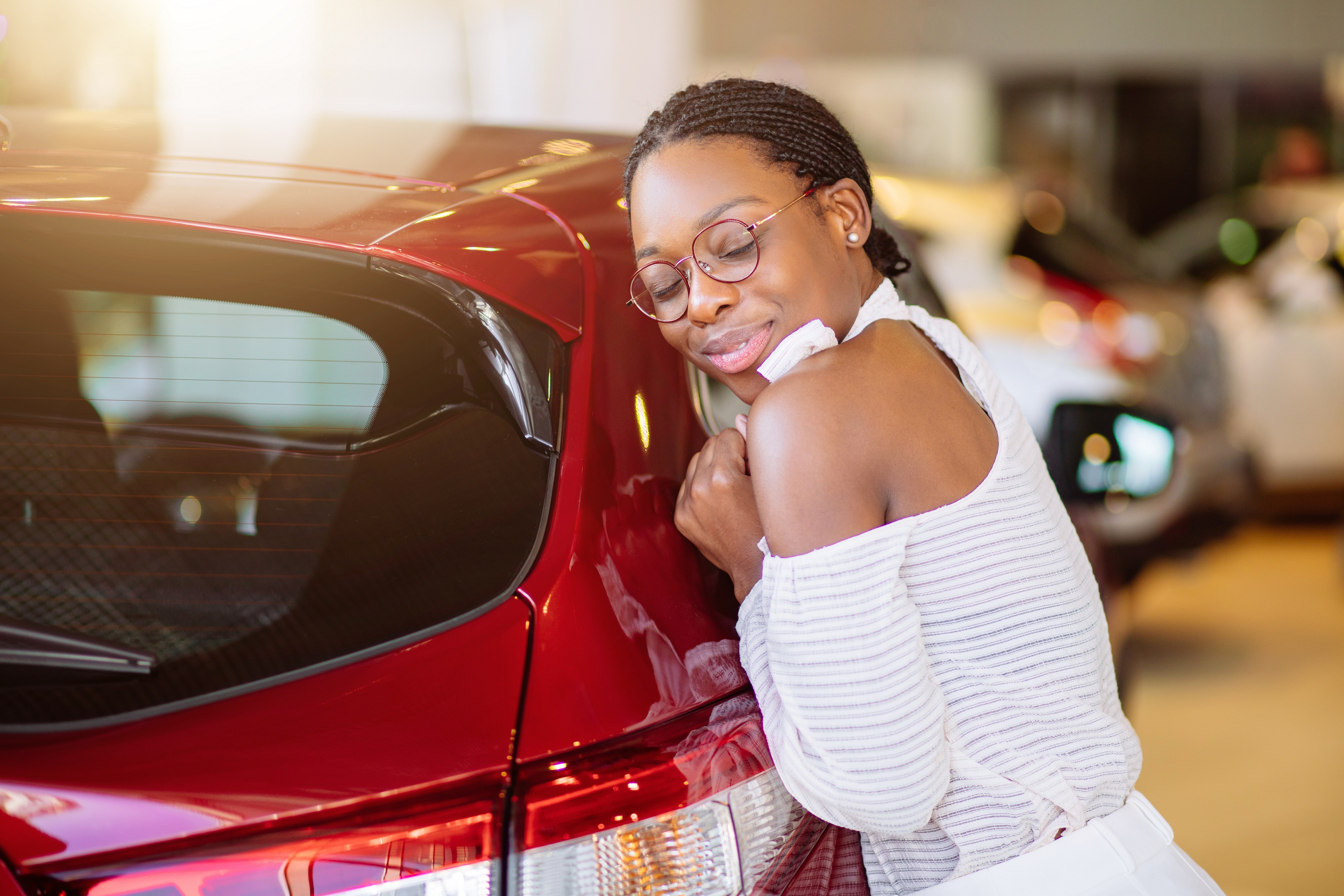 “Though all [vehicle customizers] value performance, efficiency and aesthetics, men and women have different priorities … dream of different adventures,” SEMA said of its month-long online survey in SEMA Young Accessorizers Report 2018. “Men tend to value performance and showiness, while women are enticed by a sense of adventure and fitting the vehicle into their lifestyles.”

For men, exotic cars rule for their power and appearance, while women prefer SUVs and trucks for their practicality and versatility, according to the trade association.

“Exotic sports cars evoke a sense of style, luxury and power – especially for men who choose them overwhelmingly,” said SEMA. “It is the ultimate status symbol of a glamorous, fast-paced life.” Men in the 16-to-24 age group want to race, show off their cars and “get the girl,” with features such as:

“SUVs and trucks are vehicles that allow their owners to go out and pursue their hobbies. While both men and women like these vehicles, women are especially drawn to them because of their versatility for outdoor activities,” SEMA said. Women want to explore the outdoors, vacation and “haul things” with modifications, accessories and add-ons often associated with men, including:

Brands most often mentioned in the survey ranged from the practical to the exotic: Ford, Chevrolet, Dodge, Honda, Toyota, Nissan, Mercedes-Benz, Tesla, BMW and Lamborghini.

Whatever their other responses to the survey, it’s clear that young adults still rely on personal vehicles, taking 33.4 billion trips in a personal car or truck in 2017 while driving 155.4 billion miles, according to the U.S. Department of Transportation Federal Highway Administration.

So, ultimately, “my dream car” simply may be the one that gets young adults where they need to go.

Americans love their cars. And they love their dogs. Put them together and you have something irresistible. Recognizing that, Autotrader online marketplace has named its 10 Best Cars for Dog Lovers of 2020 and identified six features that set them…