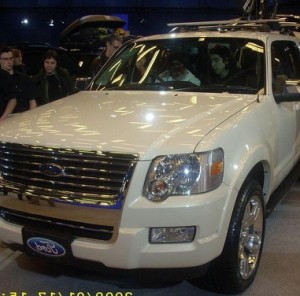 The thought of financing an automobile for more than five years might have seemed crazy not too long ago, akin to the idea of a 40-year-plus mortgage loan. But, apparently, not so much anymore.

As the average lifespan of vehicles increases and interest rates stay low, longer financing terms have become more commonplace – to the point that auto loans of up to seven years not only are thinkable to consumers and lenders, alike, but actually occur with some frequency.

“The biggest area of growth in auto loans is among those with repayment periods of 73 to 84 months, which accounted for nearly 16 percent of all new car financing in the second quarter [of 2012]. At seven years, these loans last nearly as long as the typical marriage ending in divorce, according to the U.S. Census,” reports SmartMoney.

The data may give you pause, as it did me, when I considered my answer to a question – “Should You Take a 7-Year Car Loan?” – posed in the column at SmartMoney.

My knee-jerk reaction to the question was, “No!” But now I’m wondering about it myself. Although I still can’t quite figure out how we got to a place that a car loan lasts the better part of a decade and monthly payments can be as high (or higher) than a home mortgage payment.

“Twenty to 30 years ago, there was a culture of buying a new car every two to three years,” said Tim Jackson, president and chief executive of the Colorado Automobile Dealers Association, in a recent story in the Denver Post. “But the quality has increased dramatically and many can now be driven 250,000 to 300,000 miles without significant repairs.”

He noted that Americans are driving the “oldest fleet of cars on record” at about 11 years. Suddenly, a 6- or 7-year car loan doesn’t seem quite so crazy. 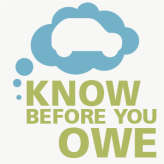 Know before you owe. That’s the overall advice of the U.S. Consumer Financial Protection Bureau (CFPB). And while it sounds simple enough, a lot of thought should go into financing a car, truck or SUV if you don’t want to… 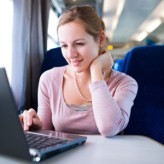 An online car loan works a lot like any other financing – except that it’s faster than more traditional methods and puts you in control of the process. Santander Consumer USA and its RoadLoans brand have pioneered online car loans…