So many websites to use for car shopping and so little time.

It’s what you may feel like if you’re beginning a search for another vehicle.

But since most shoppers start – and many finish – online, we set out to help you get to the most useful third-party websites based on J.D. Power’s U.S. Automotive Website Evaluation Study Cross-Device.

Fortunately, the results are less cumbersome and more easily understood than the title of the report. 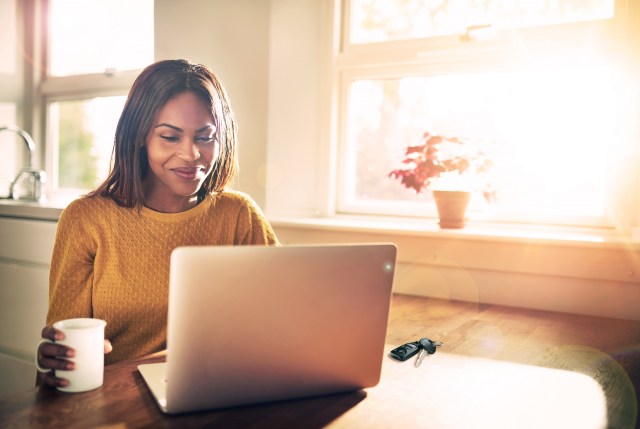 The J.D. Power research identifies which third-party websites, such as Edmunds.com, Kelley Blue Book, Autotrader, TrueCar, Cars.com, Carfax and others, provide the best experience for vehicle shoppers based on survey responses from 4,392 participants – half desktop users, half smartphone users.

Generally, third-party websites that were rated highly by desktop users were ranked below industry average for smartphone users, and vice versa, except Autoblog, which finished last among both groups.

Here are the results from 2018 and 2017 for both smartphone and desktop users:

“Five years ago, we would have been amazed to see higher satisfaction for vehicle research and shopping on a five-inch screen,” said Amit Aggarwal, senior director of JDP’s digital practice. “Year over year, smartphone users are visiting more content areas to configure vehicles, compare vehicles, search for inventory, view technical specifications and more.”

Besides the rankings this year, Power also had some advice for vehicle shoppers based on their survey:

The breathtaking number of automotive websites can be as confusing as the array of vehicles themselves. Now, at least, you have a better idea where to spend time researching your next purchase.

Electric vehicle sales are hardly lighting up. In fact, other than a trio of Tesla models, electric vehicles took a step back in 2019, despite availability of more EV models than ever in the United States. Why the reluctance of…

Three mainstream vehicle brands – Volkswagen, MINI and Kia – joined a dozen premium brands in the top 15 of a new-owner survey by J.D. Power. Eight other nameplates rated at or above the average for non-premium brands. General Motors…