Although the oldest members are barely driving age at 17, they are the next generation of car shoppers. And what a generation they may be.

New research from Autotrader and Kelley Blue Book, took an in-depth look at Gen Z and found some surprises about how this new cohort differs from the millennial generation that precedes it.

“Gen Z accounts for nearly a quarter (23 percent) of the population right now,” said Isabelle Helms of Cox Automotive, parent company of Autotrader and KBB. “By 2020, this group will translate to $3.2 trillion in purchasing power, which is larger than the GDP of some small countries.” 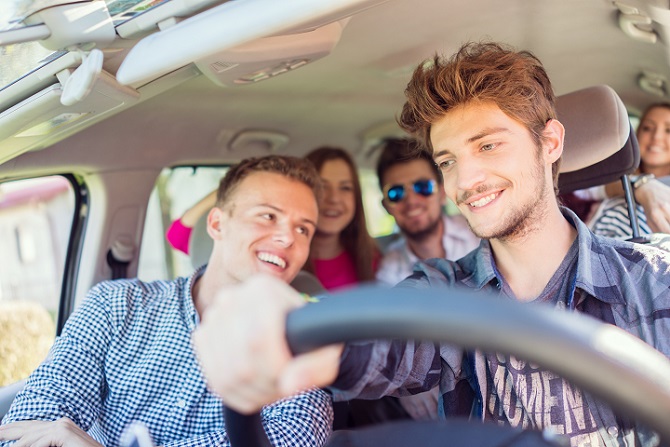 “While they will have access to some serious cash, they will be cautious about how they spend their money, a trait that makes Gen Z markedly different than their millennial counterparts.”

And many of their perspectives will contradict popular public opinion, according to Autotrader.

Following are highlights from the Autotrader/KBB study:

“What worked for marketing to millennials will not work for generation Z, because some of the defining traits of millennials do not hold true for the next generation of car shoppers,” said Helms. “Their love for cars and driving is very much alive.”

Conducted for Autotrader and KBB by Ipsos, the national survey comprised 3,000 U.S. residents ages 12-65 who were asked about their attitudes as teens toward driving.

Used-car dilemma Your current vehicle is starting to show its age and a replacement is in order. A new car just isn’t in the cards, but that still leaves open the question of how old or recent a model used…

Road trip. The term conjures all sorts of thoughts – mostly positive – especially during the summer. And then you have to plan it. Or you can do what University of Pennsylvania researcher Randy Olson did and crank up your…