How far would you drive to find the most-affordable used cars in your area?

Obviously, the answer depends on how much money you might save by going somewhere other than the nearest dealership of your preferred brand or model.

This is a question that Autolist.com tries to help you answer with its Affordability Rankings data tool. It’s not the easiest tool we’ve ever used, but the results can be interesting.

For example, take a typical consumer in, say, Palo Pinto County, TX, just west of Fort Worth, who is in the market for a used car. Already having gone through the process of identifying the make and model she wants to purchase, it’s time to figure out where to find the best deal. 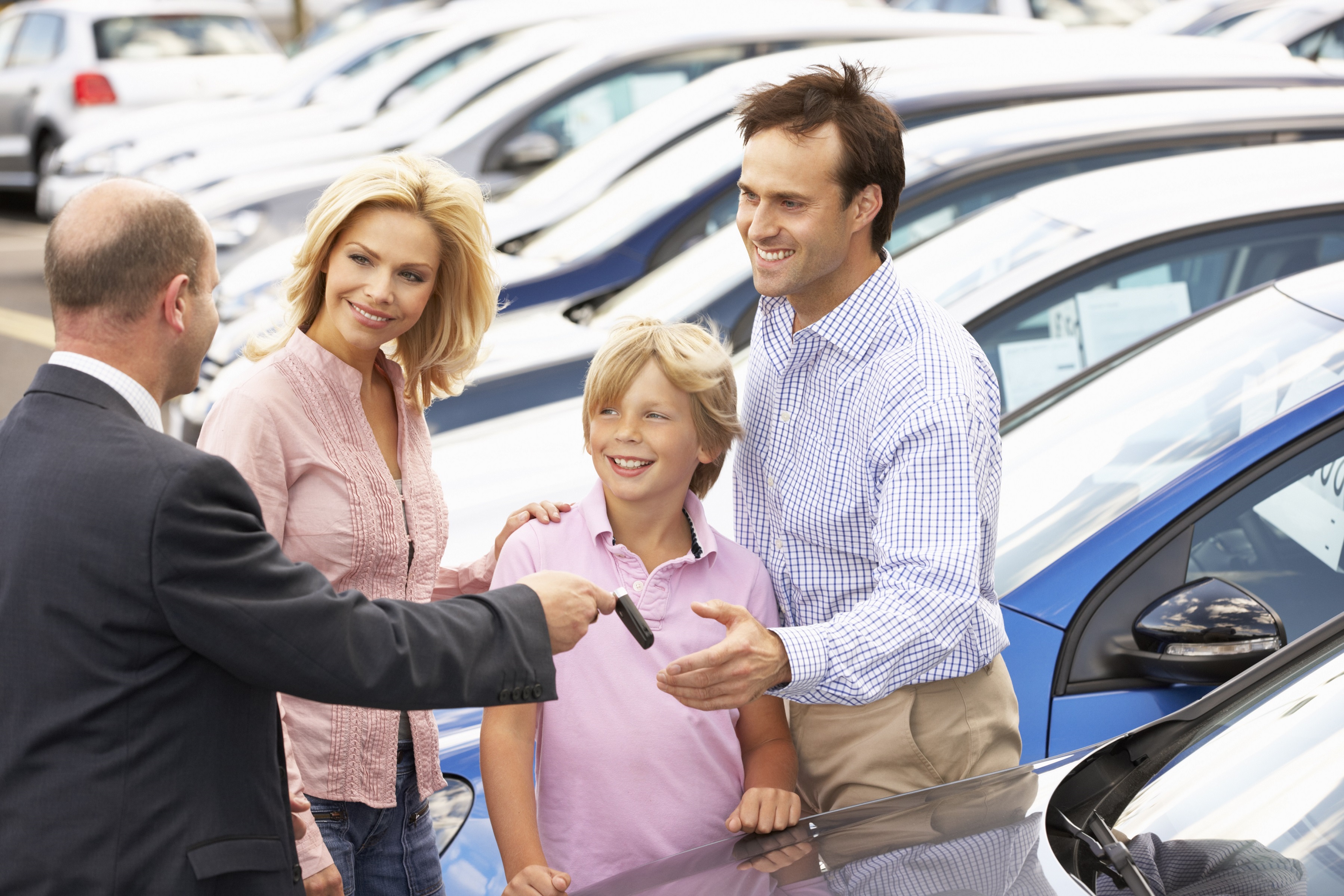 Chances are she first will look for a local dealership because that would be convenient. But if she found the right used car, our shopper could spend around $2,353 more than the state average on a vehicle.

So that might not be the best choice, especially since there are much better options available, where the competition for buyers probably is a lot stiffer.

In fact, those options exist if our shopper is willing to expand her horizon just a bit to the east toward the City of Fort Worth – or, better still, Dallas – according to Autolist.com research. In Parker County, which is located between Palo Pinto and Fort Worth, the average cost of a used car is $60 less than the state average or more than $2,400 less than the car would in Palo Pinto.

She could save only $8 more by shopping in Fort Worth, which hardly seems worth the gas.

But traveling to Dallas – which is about 30 miles east of Fort Worth – means she could purchase a used car about $350 less than in Parker or Fort Worth, $400 less than the state average, and a whopping $2,750 less than staying home in Palo Pinto, based on Autolist.com data.

But does the Autolist.com tool hold up for other locales?

While the price of a specific make and model is likely to be different than the state or local averages, based on model year, vehicle mileage, overall condition, market demand and other factors, tools such as Autolist.com at least can tell you whether to buy it close to home or look somewhere else.

For many shoppers, the chance to save as much as several thousand dollars might be worth the trip.

Autolist.com, which aggregates and analyzes vehicle listings from major car sales sites on the Internet –  including Edmunds.com, Autobytel, eBay and “hundreds of other major automotive retailers” – recently had more than five million vehicles listed for sale nationally.

A win for car shoppers. That means getting three things they crave from dealerships and lenders: convenience, efficiency and transparency in researching, financing and purchasing a vehicle. And these are what Santander Consumer USA (SC) seeks to provide shoppers through…

A couple small things grabbed my attention while perusing recent online automotive stories at Car and Driver and FoxNews.com. They are the Tata Nano and the Ford C-Max Hybrid, two cars hoping to make a big splash in the U.S….