Americans paid slightly less in December on average for new light vehicles – cars, pickup trucks, crossovers – than they did a year earlier.

How much average new-car prices were down in 2013 depends upon who you believe:

“Incentives, as a percentage of transaction price, are up for several brands – a trend worth keeping an eye on,” said Larry Dominique, executive vice president of TrueCar.com. “Chrysler is one automaker that appears to buck this trend, showing positive momentum [with better performance from its Jeep lineup].” Chrysler gains were accomplished with a near-double-digit reduction in incentives (9.4 percent) during 2013, while Ford, Honda and Hyundai/Kia increased incentives between 14.8 and 21.7 percent.

Neither Kelley Blue Book nor TrueCar.com offered any predictions on average new-car prices for 2014, but industry experts anticipate an increase in sales over 2013. 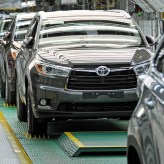 Keeping a vehicle long, long after purchasing it new probably means you made a good decision in the first place. There’s also a good chance you bought a Toyota or a Honda. “Owners are more likely to hold onto cars… 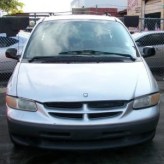 Cinch up your seat belts, we’re going on a sort of road trip. That’s how it felt, at least, as my wife and I went through the process of getting a new vehicle. It lasted almost a year because, at… 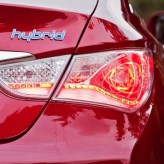