It’s not unusual to be annoyed with bad drivers.

But what about getting annoyed with your new vehicle’s most-advanced technology?

That apparently is where we’re headed – or already are – because of alerts on some Advanced Driver Assistance Systems (ADAS), which isn’t a good thing for anyone.

The ADAS technology can be “so annoying or bothersome that many drivers disable the systems and may try to avoid them on future vehicle purchases,” according to a report from J.D. Power. 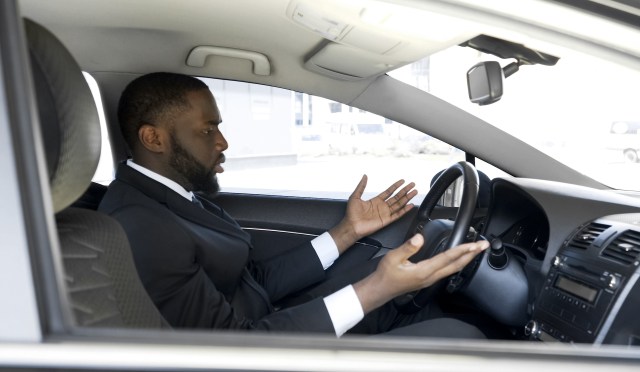 “Automakers are spending lots of money on advanced technology development, but the constant alerts can confuse and frustrate drivers,” said Kristin Kolodge of J.D. Power. “The technology can’t come across as a nagging parent. No one wants to be constantly told they aren’t driving correctly.”

On average, about a quarter (23 percent) of customers with these systems “complain that the alerts are annoying or bothersome.” But that ranges from more than 30 percent for a couple of import brands to just eight percent for one domestic brand, according to J.D. Power.

Of those who do complain, however, as much as 61 percent disable the system at least sometimes, compared with just 21 percent of those that don’t consider the alerts annoying or bothersome.

Those feelings may carry over to the next vehicle purchase as just over 60 percent of owners who find alerts annoying or bothersome want the lane-keeping and centering systems on their next vehicles. More than 90 percent who aren’t bothered by the alerts say they will want them again.

“Some brands are succeeding at making their safety technology without being overbearing,” said Kolodge. “Some are good at one aspect but weaker at another – and some are struggling with both.”

Overall satisfaction with new-vehicle technology ranges from the Kia Stinger, which scored the high of 834 on a 1,000-point scale, to just 709 for the lowest-scoring model, which J.D. Power didn’t identify.

Following are the top three models in each of six segments in the J.D. Power study:

Road trips are as much a part of holiday activities for millions of Americans as turkey and presents – and in some places, making snowmen and sledding. But preparing for a holiday-season road trip can make a big difference in…

Duluth, Minnesota. Chances are pretty good that you weren’t planning to drive there for your summer vacation – but maybe you should consider it. Duluth was perhaps the most surprising locale that popped up on our survey among more than…