What’s in a name?

All three are true for the world’s top automotive brands.

Five finished among the companies ranked in the BrandZ Top 100 Most Valuable Global Brands 2018: Toyota, Mercedes-Benz, BMW, Ford and Honda. 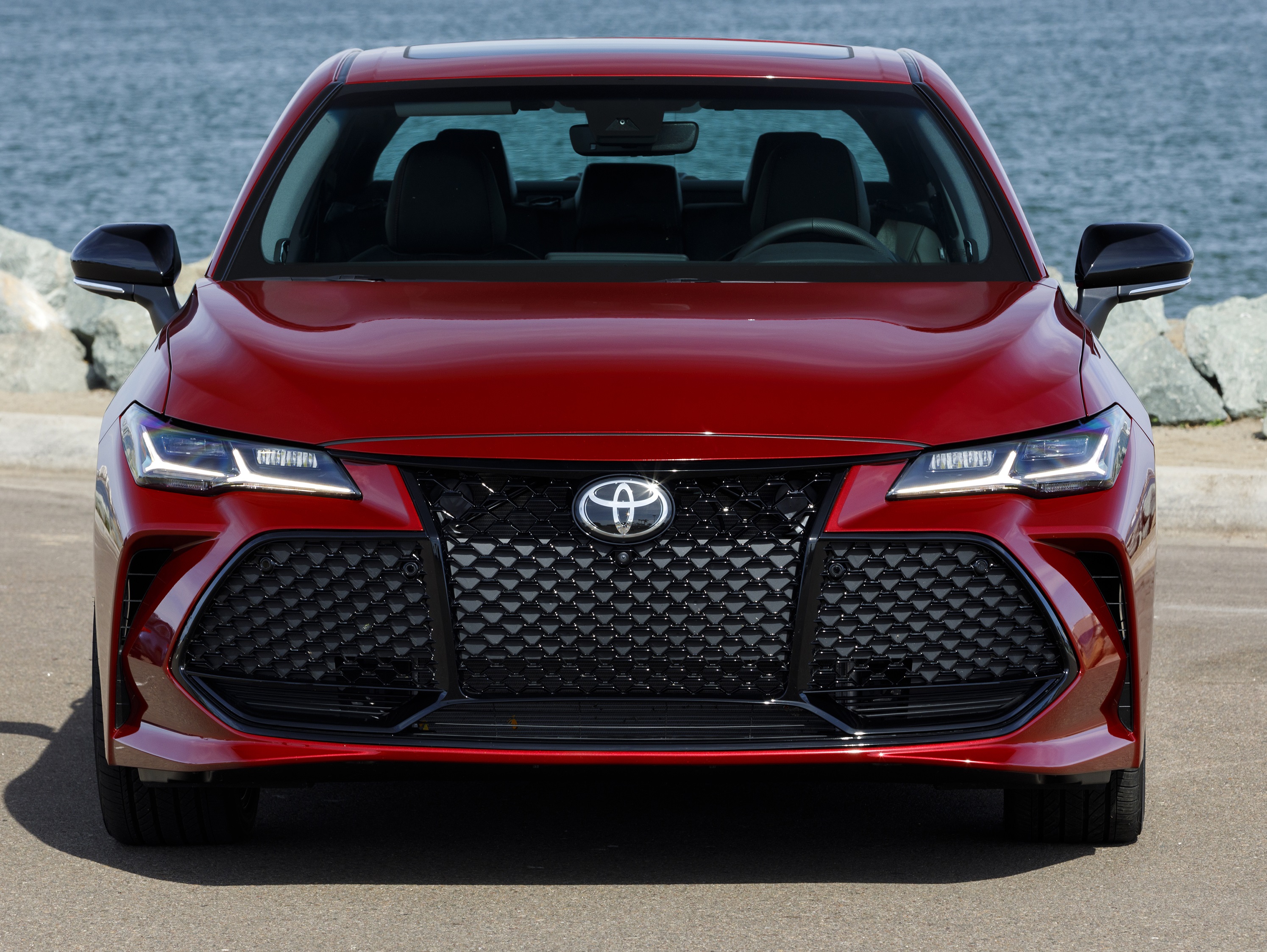 The Top 10 automotive companies according to the brand-value study, including the five ranked in the Top 100 overall, are:

Brand value is an estimation – an educated guess – of how much extra people will pay or how often they will choose one particular brand over another brand.

For example, how often a vehicle shopper will choose a Toyota over, say, a Ford or a Honda. Or, for that matter, a Nissan, which fell out of BrandZ’s top 100 this year but still ranked sixth among carmakers.

Toyota’s top automotive industry ranking overall was no fluke, based on previous BrandZ value reports. This was the 11th time in 13 years the most-valuable brands study, produced by market research firm Kantar Millward Brown, ranked Toyota No. 1 among automotive brands, missing only in 2010 and 2012, when it ranked second to BMW on the Top 100 list.

“SUVs remain desirable products to those who put a high value on their safety and power,” an executive at Kantar Millward Brown told Automotive News Europe. “Overall, the Toyota brand is incredibly reliable and represents fantastic value and quality.”

Eight of the top 10 brands overall and 17 of the top 20 brands were American companies, with Google, Apple, Amazon and Microsoft comprising the top four. The study valued Google and Apple, both of which are experimenting with self-driving vehicles, at more than 10 times the top automaker, Toyota.

The overall value of all these companies is significantly greater than the brand value.

There was a lot of customer satisfaction guaranteed to go around this year in the AutoPacific Vehicle Satisfaction Awards. Award winners were spread among 12 manufacturers, 17 brands, 24 categories and 27 vehicles – including ties – a lot of…

Shopping for a car – new or used – is exciting. CarStory has proof. In a recent survey, the website asked shoppers how they felt about looking for a used car, and nearly half of those responding (49 percent) indicated…