It’s a question begging for an answer.

What would Santa drive in 2018 instead of his old-fashioned, reindeer-drawn sleigh?

And maybe he would be driving a red Mercedes as impractical as that seems considering all those gifts and the cute puppy with the red bow.

Then, again, there are other possibilities the jolly elf might want to consider.

We asked associates in the Santander Consumer USA marketing department to answer the question, “What would Santa drive in 2018 instead of his old-fashioned sleigh?”

Our question received responses ranging from a Back-to-the-Future DeLorean – with time machine technology “if he’s ever running behind schedule” – and Dodge Challenger Hellcat, both of which seem just as impractical as the Mercedes in the commercial, to the Cadillac Escalade and Ram 3500 pickup.

Altogether, Santa has a pretty good set of options from which to choose:

Because Santa can get whatever size he needs (maybe a 3500) to haul all those gifts – with room for the puppy, too! It’s also awesome the rest of the year. – Mark M. 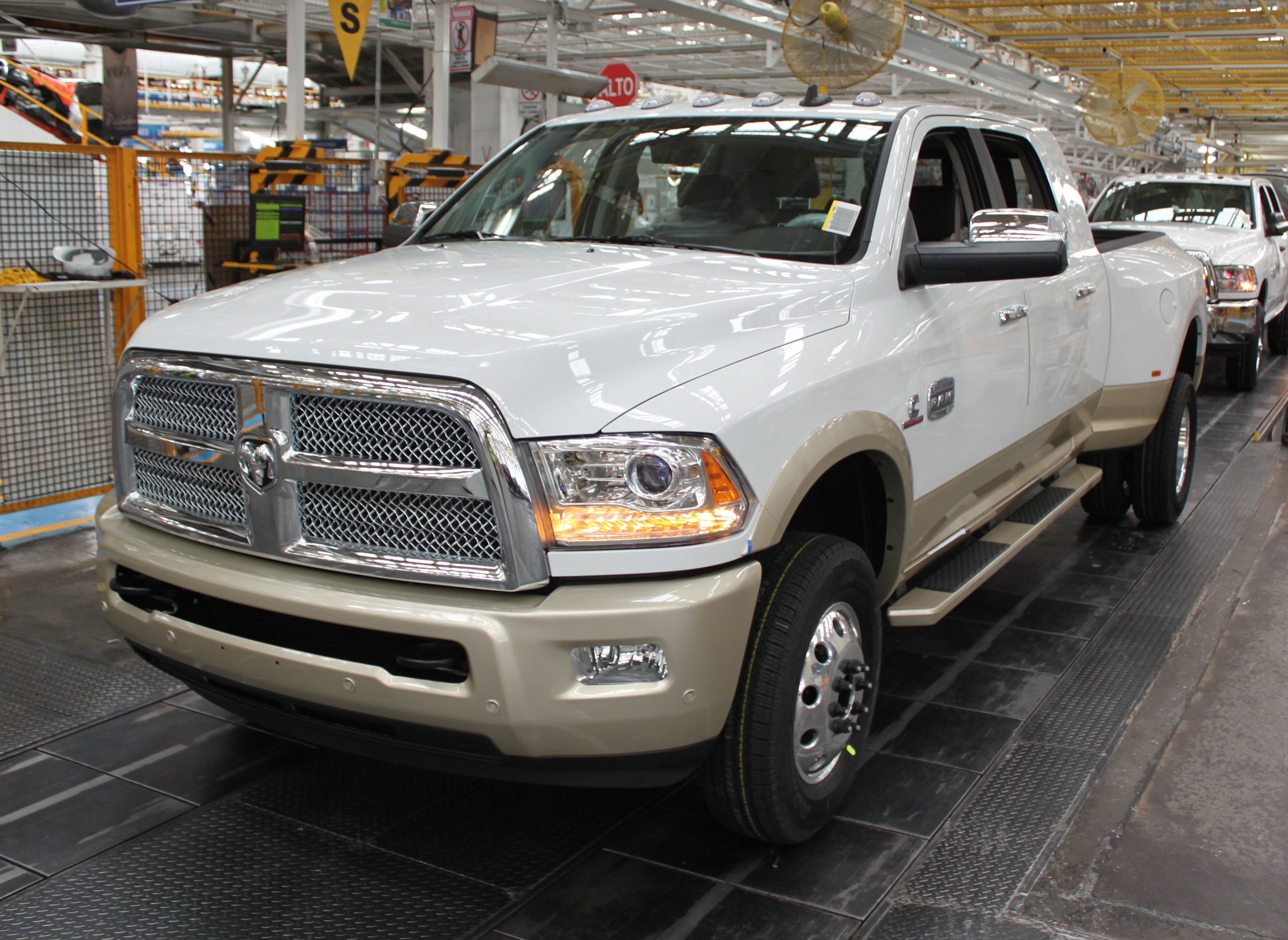 Honestly, I think Santa would have two vehicles: 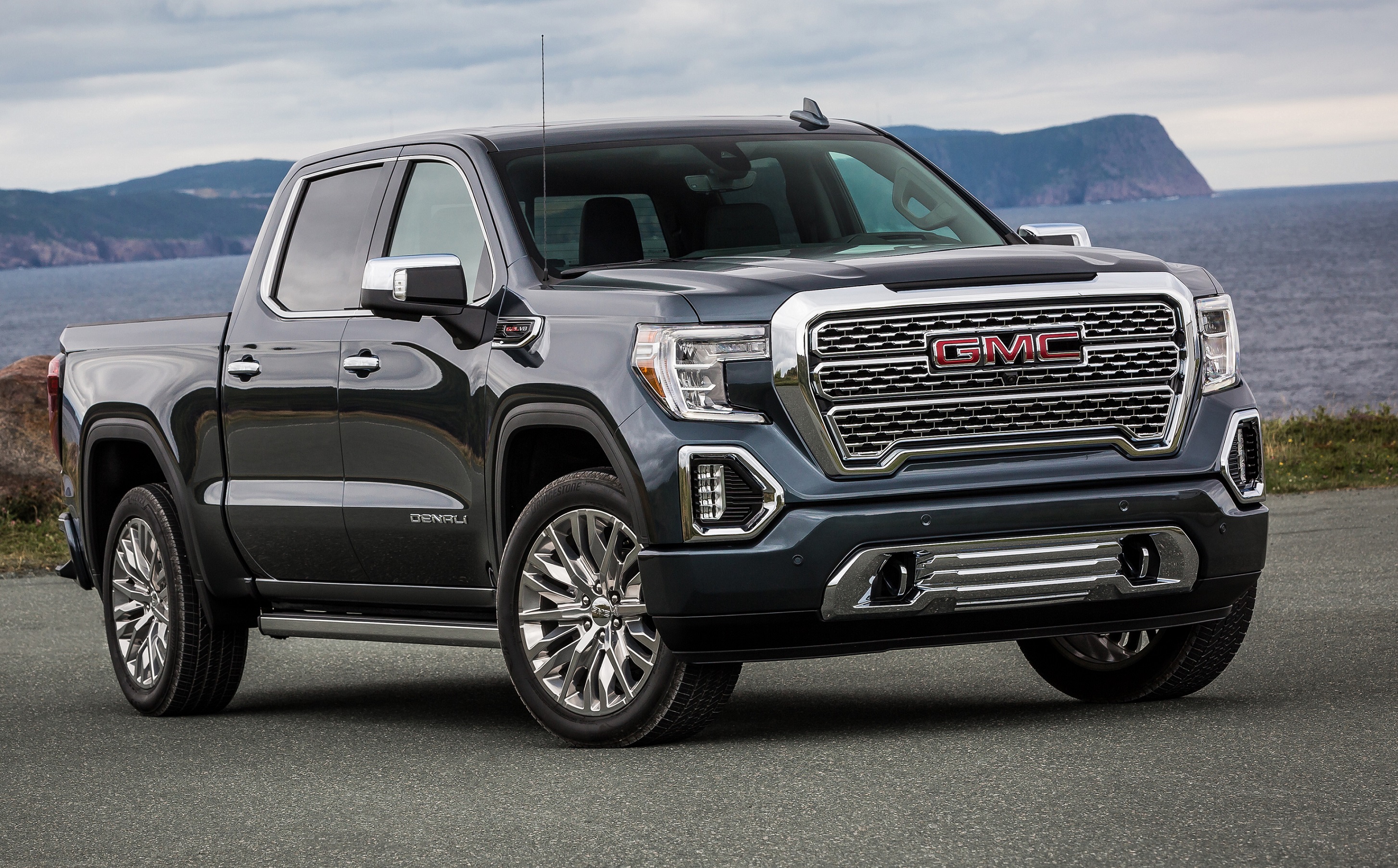 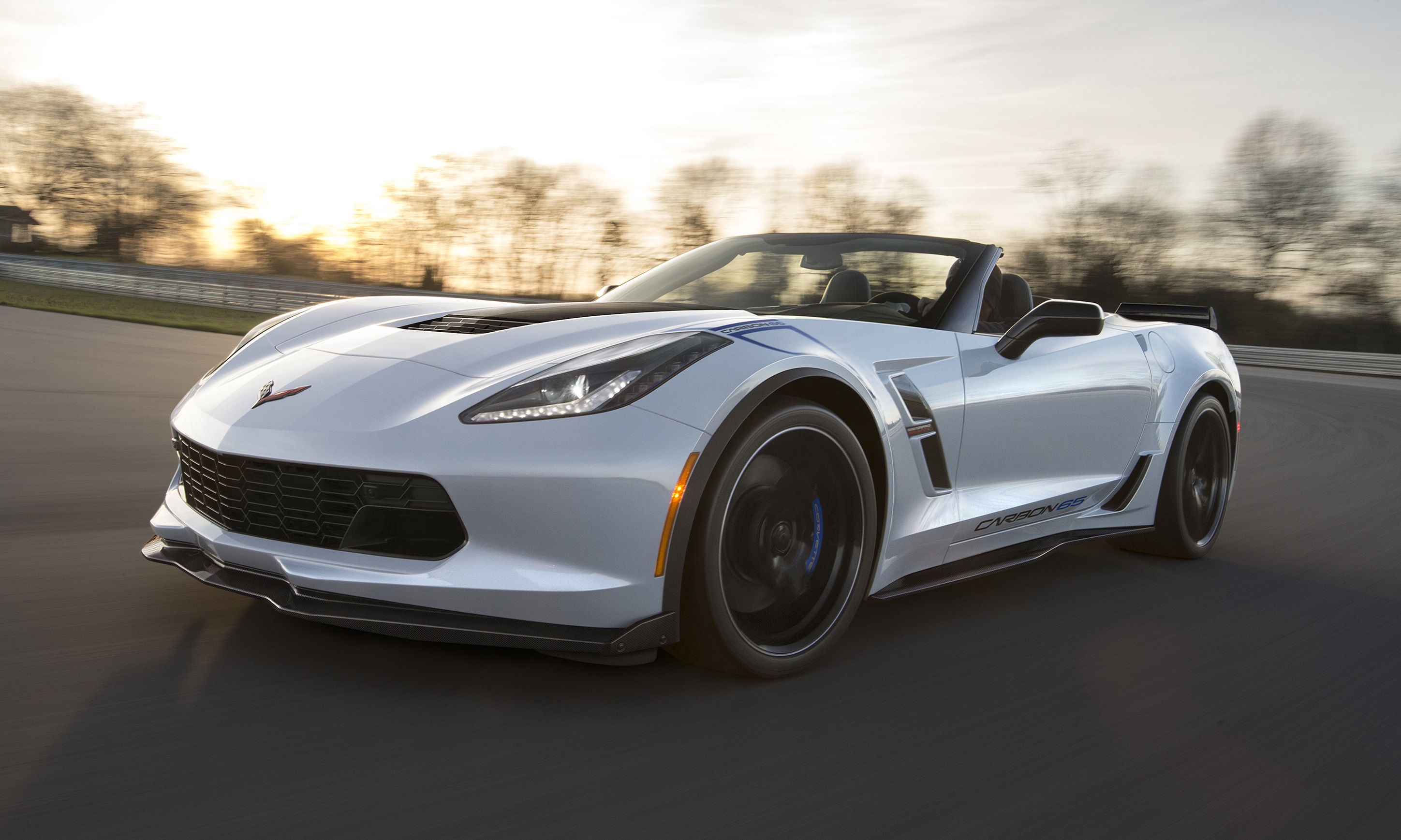 A white Chevy Tahoe. I just think he would drive something big with a lot of power, equivalent of 12 deer pulling a magical sled. A vehicle that had all the bells and whistles, power steering and heated seats, plus all that room for presents! Plus the name Tahoe … I would imagine Santa having a summer home there. – Azure H. 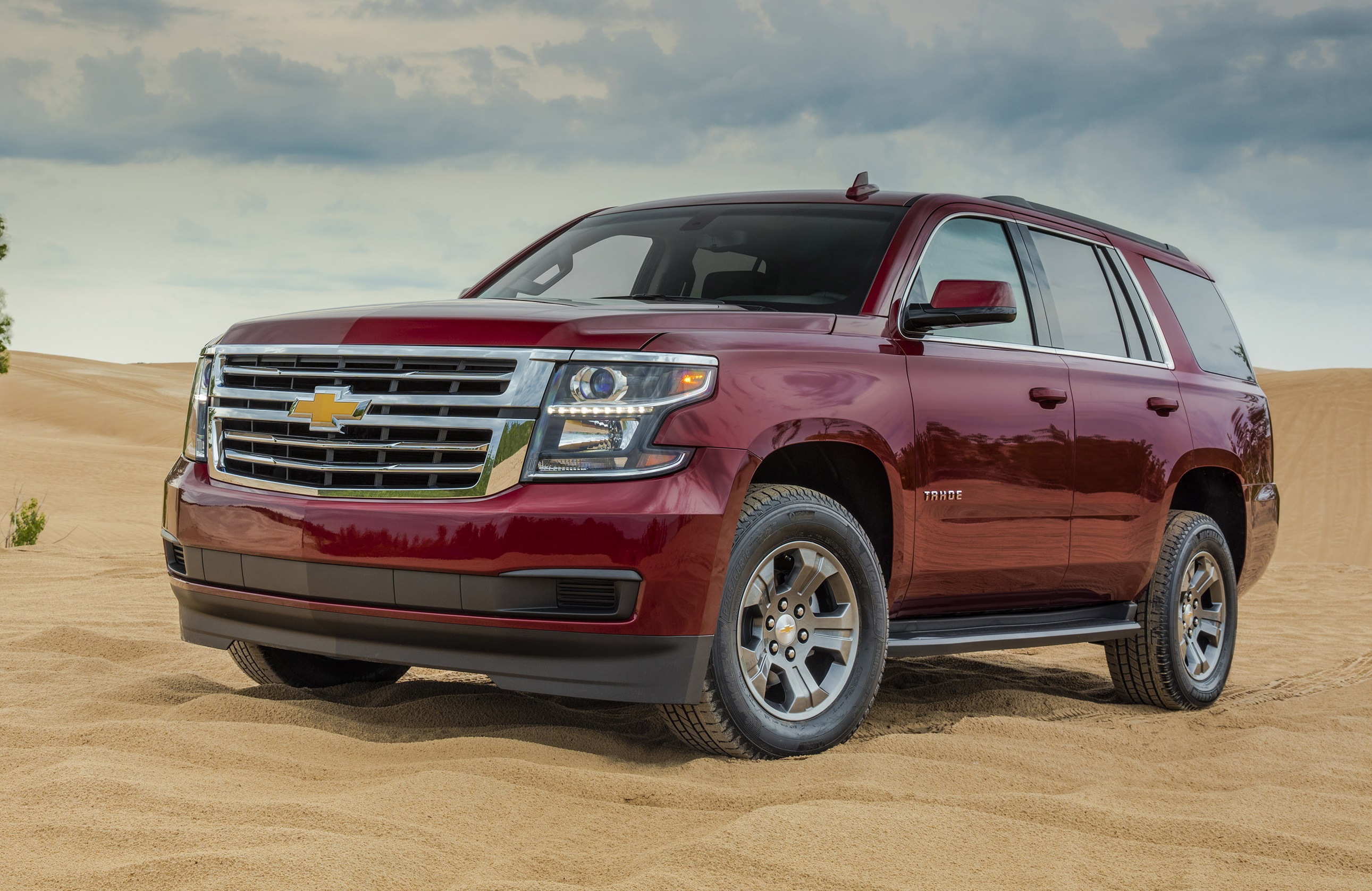 Because Santa is a rebel at heart, and it’s not easy driving through the snow at the North Pole in March. – Deepti N.

Santa would drive a bright red fully decked out four-door Jeep Wrangler!  He would drive it for several reasons: 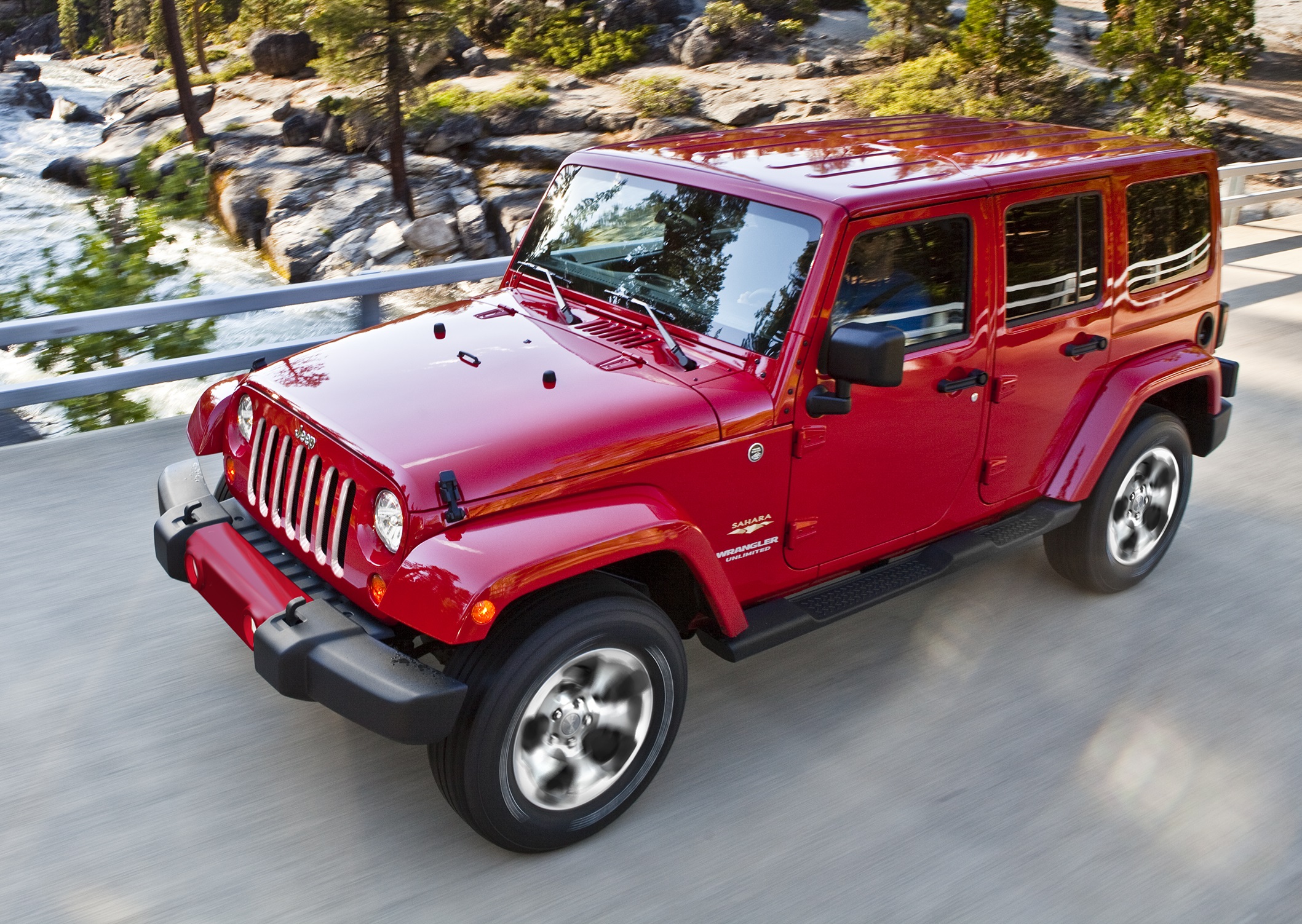 Of course Santa would drive an Alfa Romeo 4C, because he has to drive something that is unique and fast. Also, please let Santa know that I would like one of these cars for Christmas this year. I have been a good girl. Just saying… – Kimberly W. 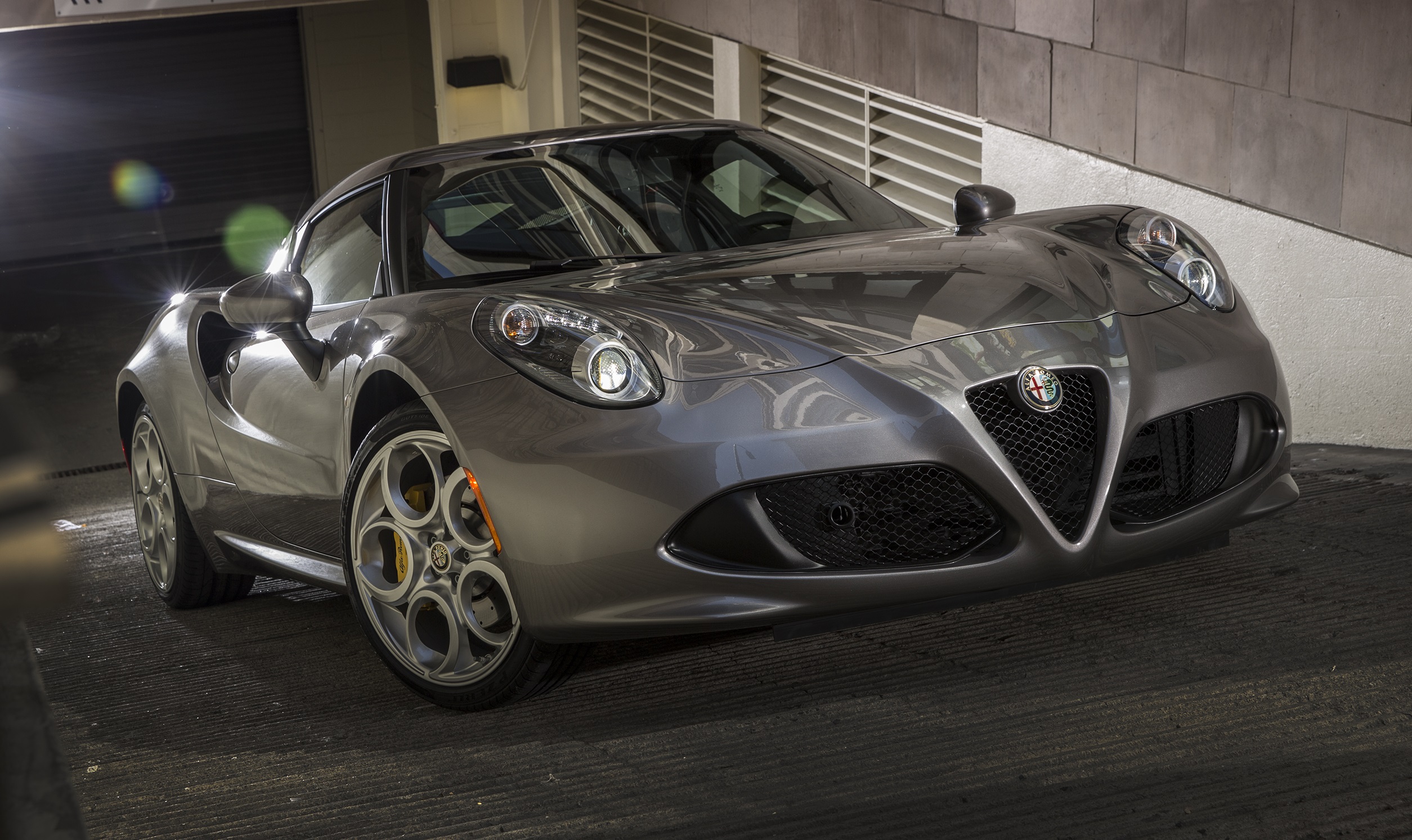 Might as well do it with some style … plus the time travel would provide benefits if he’s ever running behind schedule. – Bryan S. 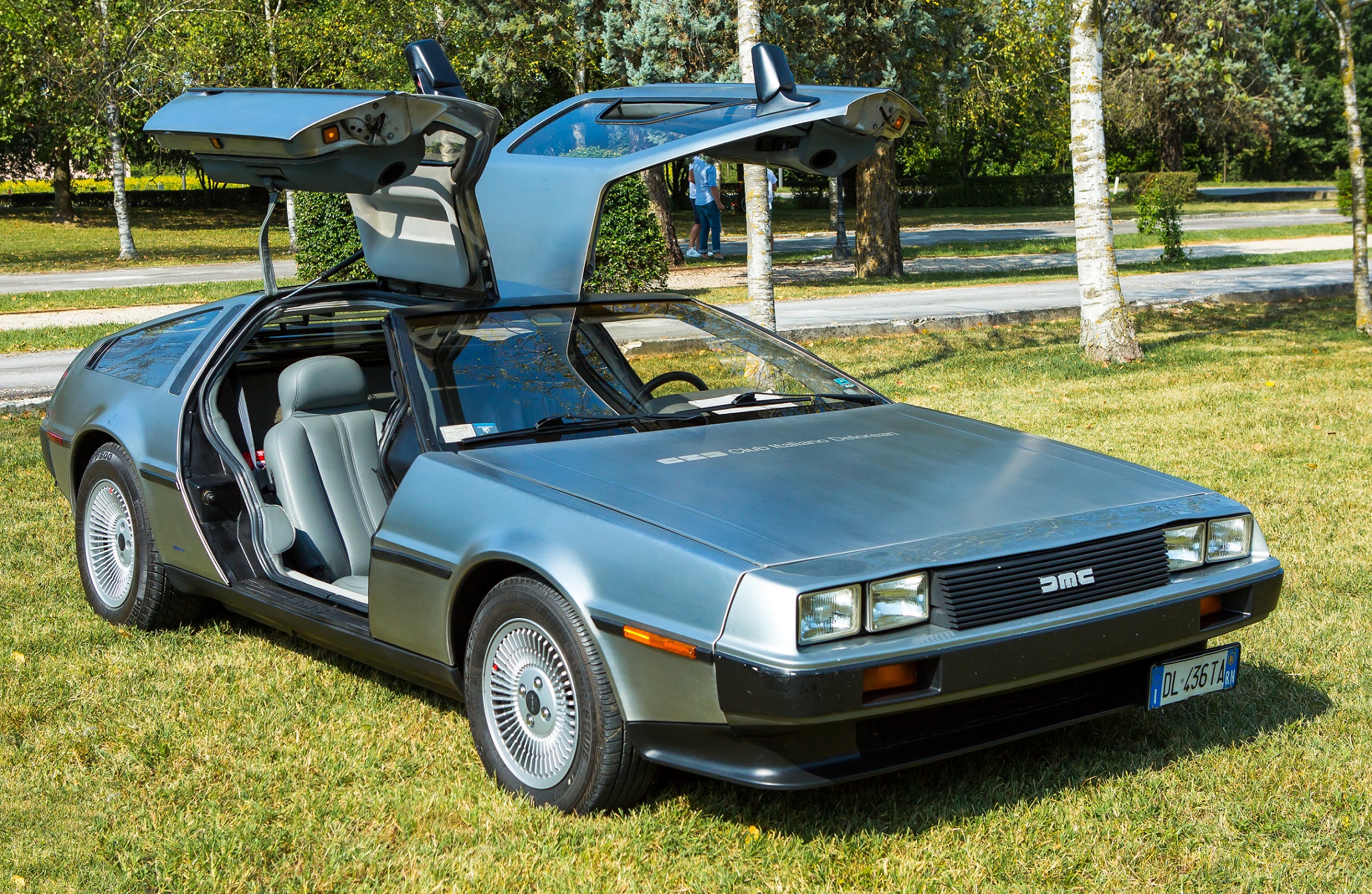 I’m positive he drives a Challenger Hellcat because he has to be a little naughty to be so nice to so many. – Felicia F. 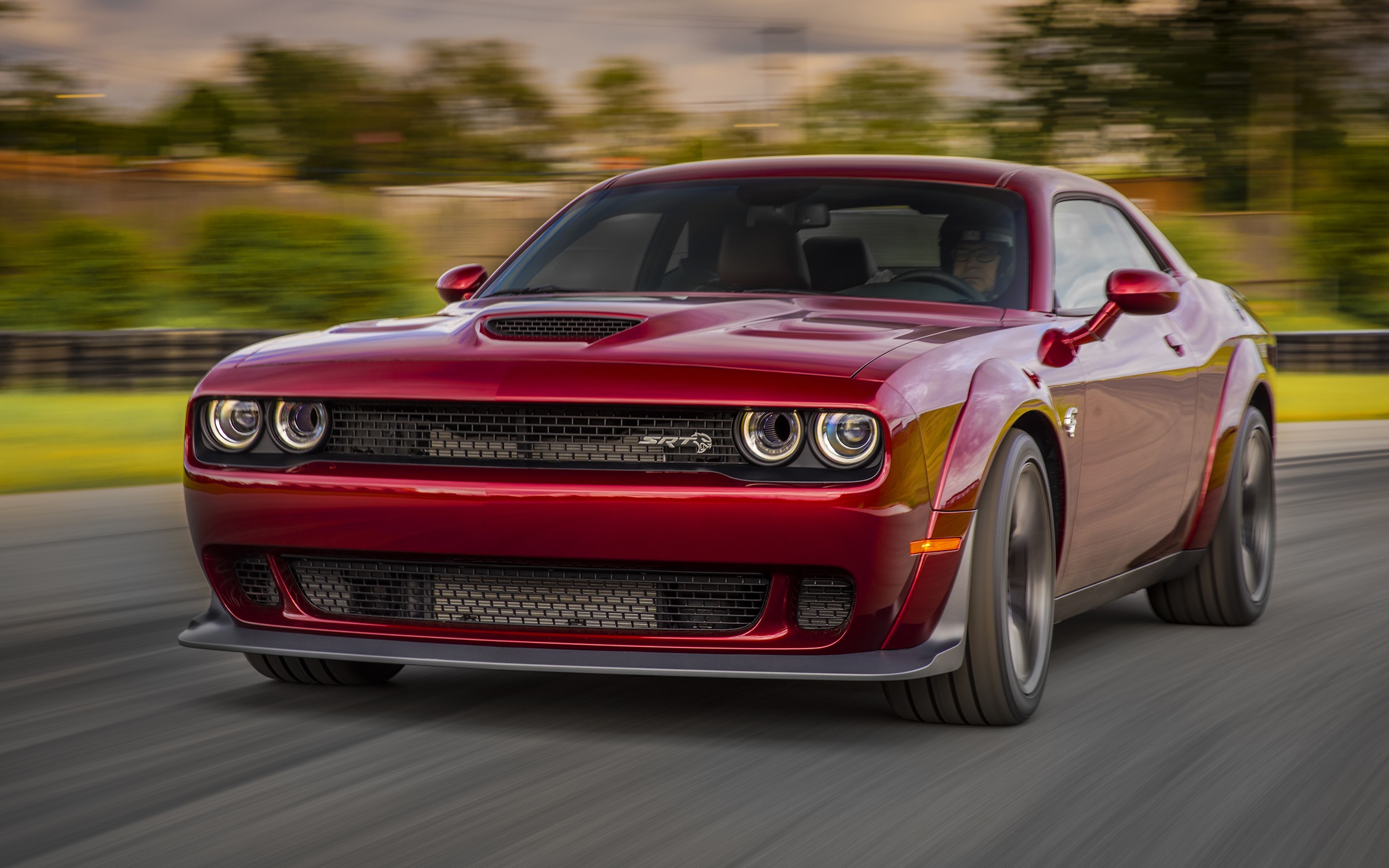 Blacked-out, elf-driven Escalade.  Santa’s got to stay under the radar in the off-season and the arctic paparazzi don’t make it easy. – Robert H.

A black Cadillac Escalade ESV – Plenty of room for packages and Santa is a rock star after all, so he would cruise in style (with the optional four-wheel drive, of course). – James M. 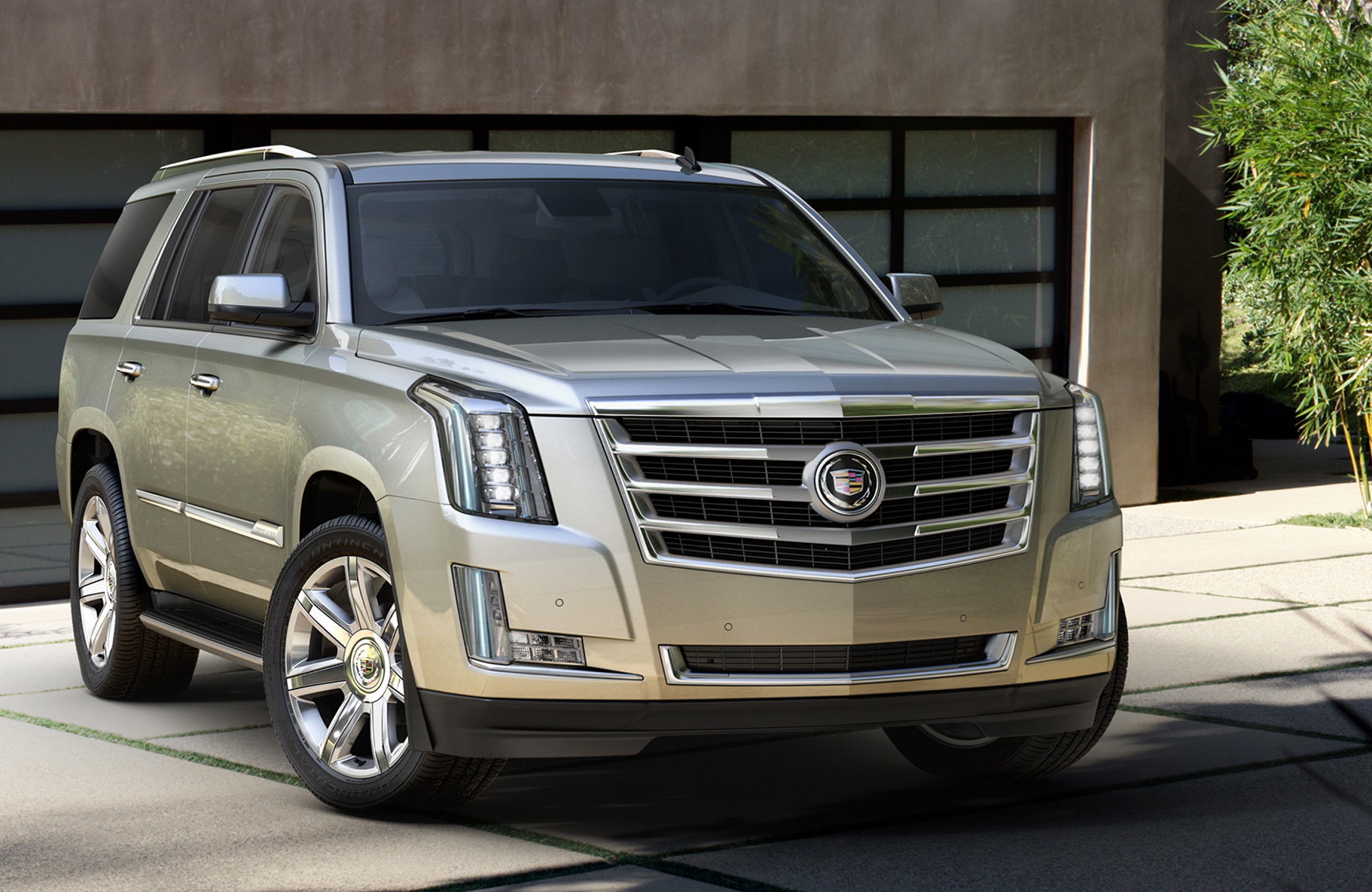 My Santa drives a fully loaded, red G-Wagen, because he’s the man and can still make it happen in style. A red Jeep Wrangler was my second choice, but he can afford something a little more expensive. – Danielle M.

The Mercedes AMG G63 is powerful, rugged and ready for any terrain Santa may encounter around the globe while delivering presents to all the good girls and boys. Plus plenty of room for Mrs. Claus, Rudolph and that adorable dog from the commercial.  Impractical?  I think not. – Melanie L. 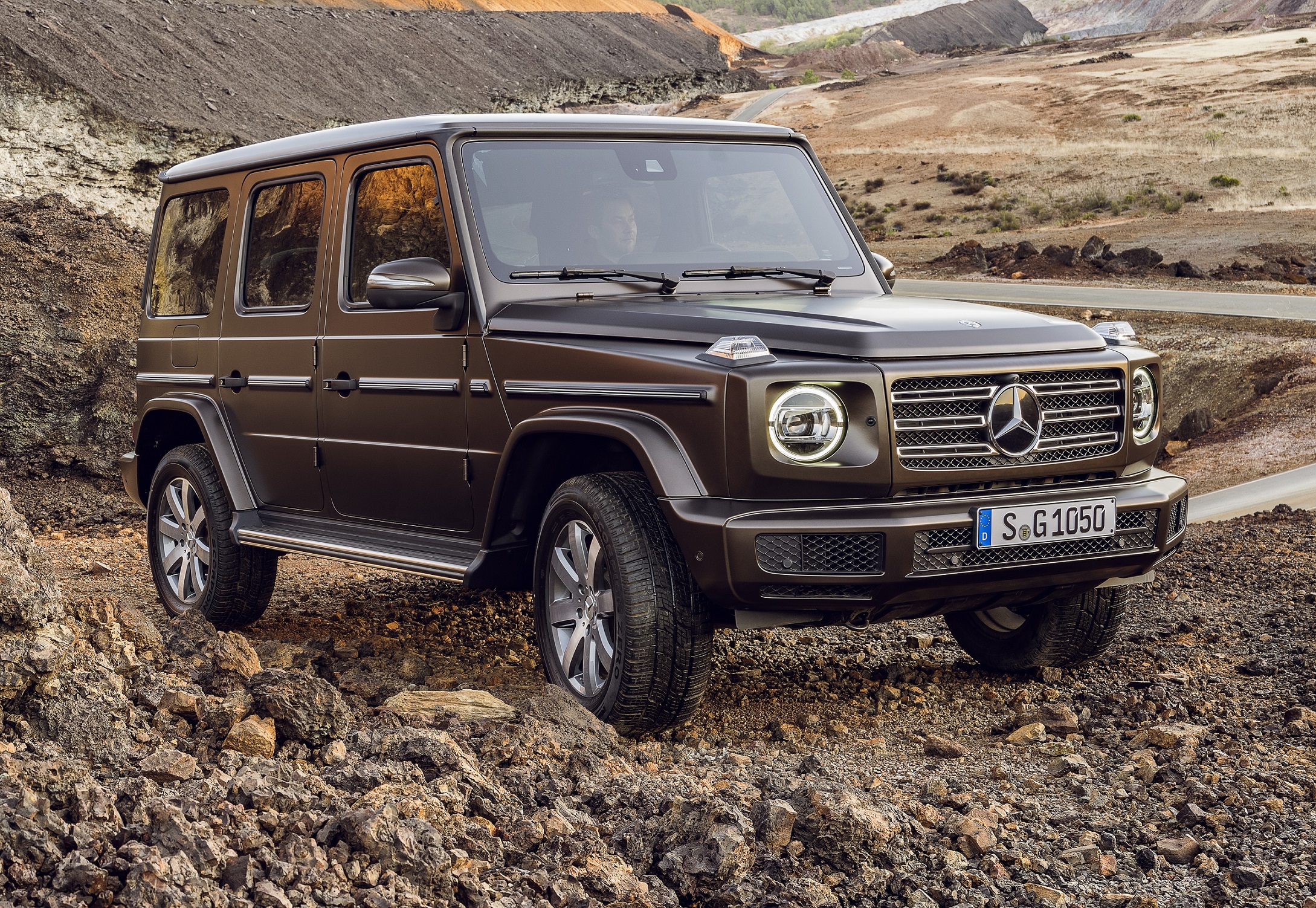 Red with white leather interior because he does the most impractical things for a good story. Example, climbing into people’s chimneys when his magic could obviously get him in the front door. – Jaime M.

Because it flies without reindeer, and it seems like it’s almost as old as Santa. – Linda S.

One team member, Josh M., had something else in mind …

Will you be watching the Super Bowl? Advertisers hope so after spending up to $4.5 million for a 30-second commercial spot. NBC expects to sell out its air time for Super Bowl XLIX between defending NFL champion Seattle Seahawks and…