Mitsubishi still made the Eclipse.

Monday’s total eclipse of the sun from about 10:17 a.m. Pacific Time to about 2:47 p.m. Eastern Time would have been a no-brainer of an advertising opportunity. 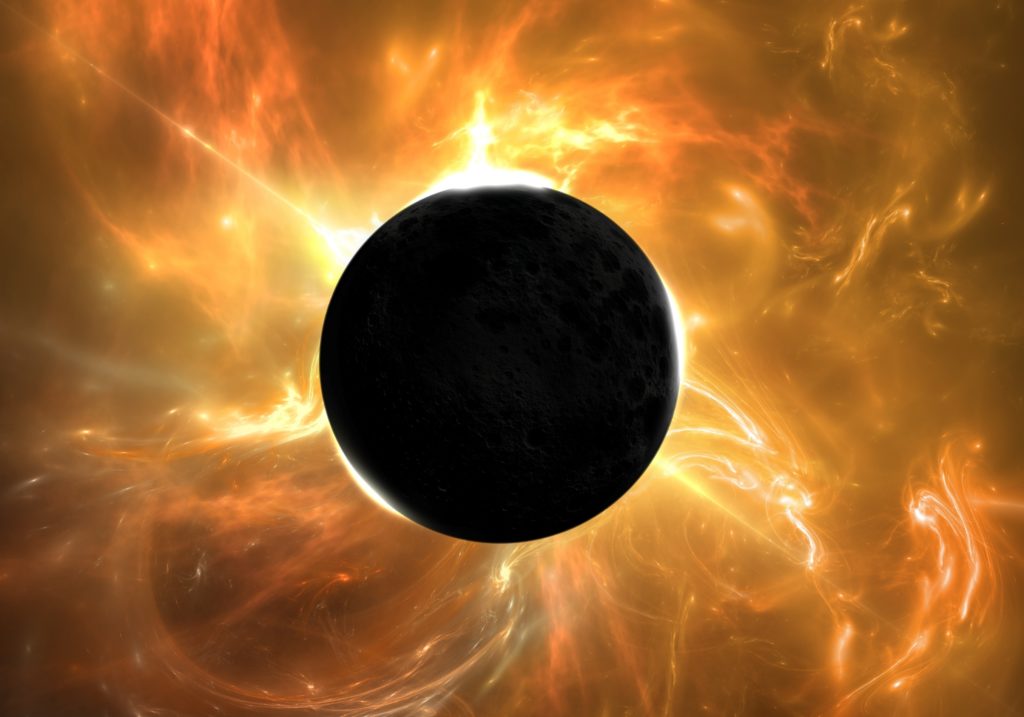 Although you still can find plenty of used Eclipses in places such as Salem, OR; Lincoln, NE; Nashville, TN, and Charleston, SC, all of which are in the path of the total eclipse when the moon passes between the Earth and the Sun, casting its shadow on the ground.

(A new version of the name, the Eclipse Cross compact SUV, is expected to arrive this fall in Europe, before making its way to the North American market after the total eclipse.)

And if you can’t locate an Eclipse to buy in your area in time to mark the August event?

You may find one of more three-dozen other vehicles with monikers appropriate to the occasion – named after stars, galaxies, constellations, spacecraft all sorts of celestial objects or activities.

Many will be familiar; some may not; some a stretch; but all authentic:

Toyota Celica (from Latin word for heavenly or celestial), produced from 1970 to 2006.

Of course, you probably won’t purchase a vehicle just to commemorate the Eclipse of 2017, but at least you know you have choices if you go that direction.

Strange. In the world of Hollywood, the calendar year has five seasons not four. It has all the traditional seasons, plus the holiday season, which starts officially the first Friday in November, a full three weeks before Thanksgiving, and continues…

The following post originally appeared on our RoadLoans blog, The Open Road. I come from a family that loves the open road. During road trips, my two siblings and I gave my parents a headache from the time we got into our…