Or just choose from our list of the top 11 U.S. travel spots 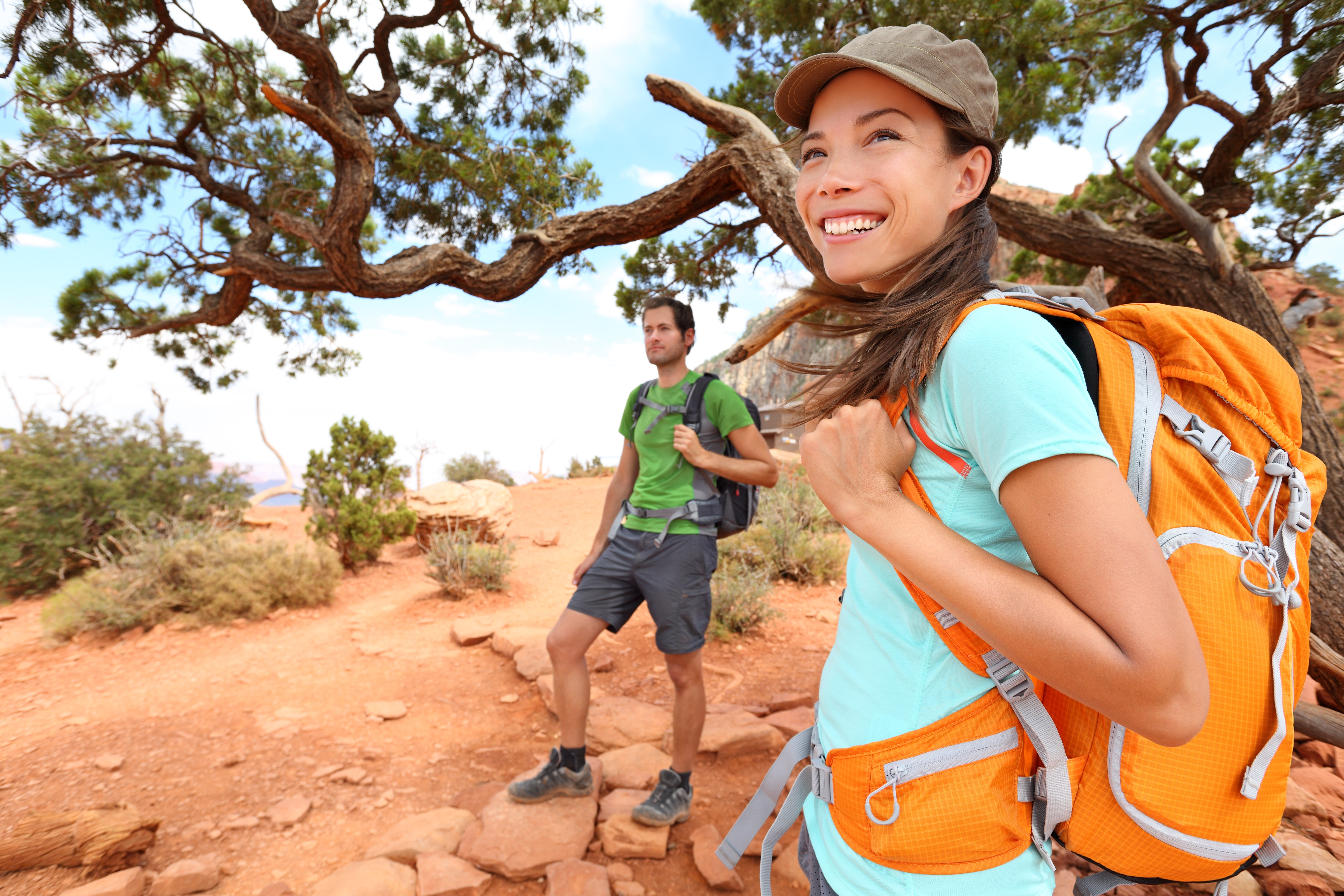 Affordable family vacations don’t get any better than the Grand Canyon.

But if giant chasms aren’t your thing, there are a lot of other places to spend your time and your money.

“The United States is home to a wide range of vacation spots that offer plenty of things to do at reasonable prices,” said U.S. News & World Report, which, along with Women@Forbes, has plenty of ideas to make sure you get the most from your summer vacation.

But first, here’s our list of the best 11 affordable, family and/or cheapest vacations in the U.S. based on destinations that appear on more than one list below:

This is what U.S. News had to say about the top destination on our list:

“‘Grand’ doesn’t begin to do this canyon justice. Measuring [about] 277 river miles in length, up to 18 miles in width and a mile deep, this massive chasm in northern Arizona is truly a natural wonder. For six million years, the Grand Canyon has expanded with the help of the mighty Colorado River, and for centuries, people from all over the globe have traveled to gaze out over its red and orange grandeur.”

The compilations below comprise destinations in 33 states, but 17 of those include at least two, so here is our ranking of the states that have the most vacation spots: 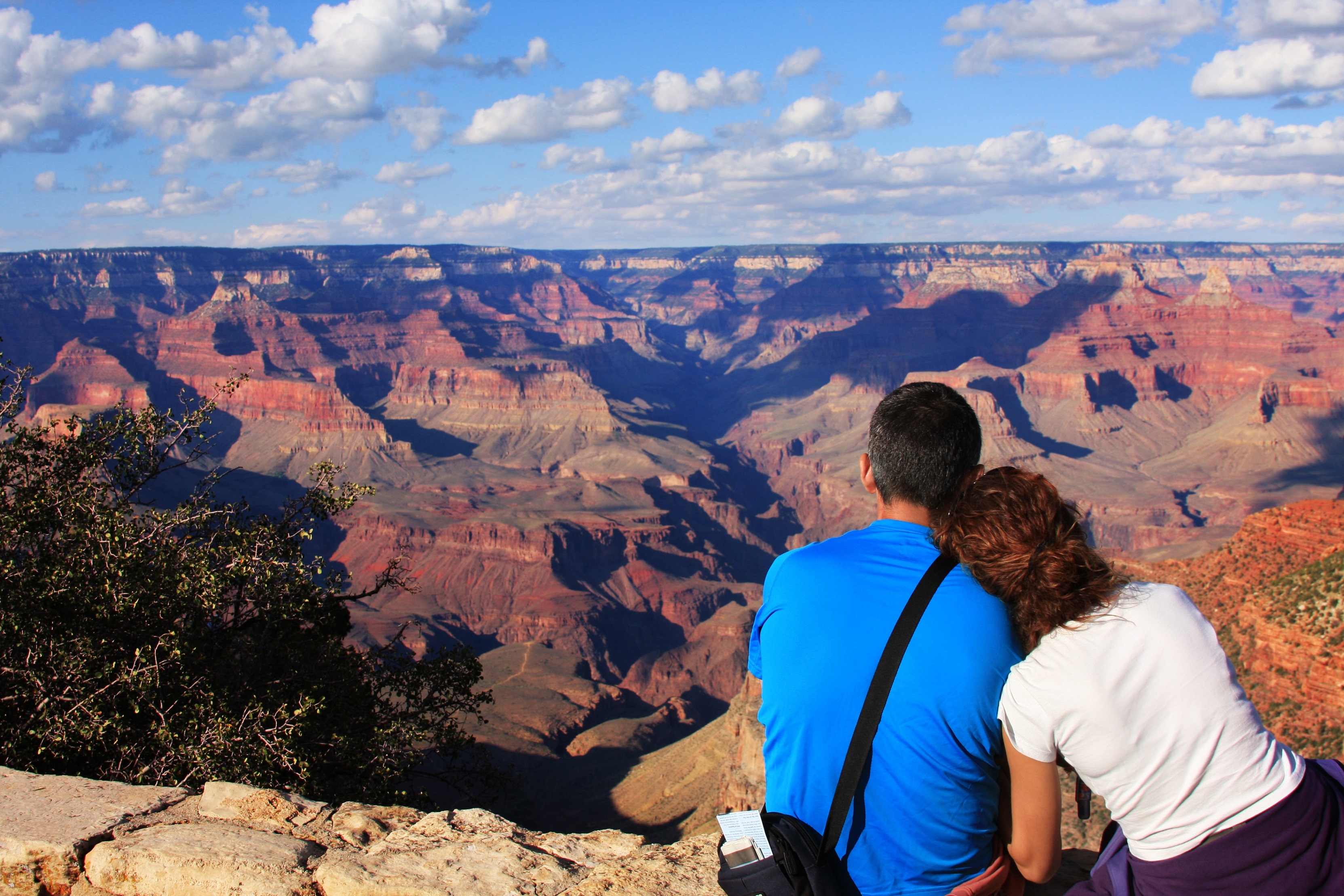 Here is U.S. News’ 2019 ranking of the 18 best affordable vacation destinations in the U.S., based on expert opinions and the votes of U.S. News readers:

The Grand Canyon remains grand champion on this list at No. 1, but a lot of reshuffling from last year also occurred. This list contained six other repeat entries – Gatlinburg and Williamsburg, both of which moved up the list, and San Antonio, Memphis, Albuquerque and Raleigh, which moved down. The other 11 destinations are new to the list this year, including Glacier, Olympic and Sequoia national parks.

To learn more about these vacation locales, visit Best Affordable Destinations in the USA online.

If you’re planning to travel with a family in tow, U.S. News has a slightly different take:

Four destinations – Yellowstone, Niagara Falls, Ottawa and the Finger Lakes are new to the list this year. The other 11 destinations appeared on last year’s list but were reshuffled a bit, with Bar Harbor, Moab, Surfside Beach and Annapolis moving up the list, and Grand Canyon, Williamsburg, Albuquerque, Fort Myers, Fort Lauderdale, Tucson and Boca Raton slipping down.

And then there are these destinations from Women@Forbes, in no particular order, but most of which do not appear on any of the U.S. News rankings:

To learn more about these vacation locales, visit Cheap Summer Travel: 23 Places to Go in 2018 online.

Nine U.S. destinations appear on Women@Forbes’ The 38 Cheapest Places to Travel in 2019, which also includes destinations in Europe, Latin America, Africa and Asia:

There you go – almost everything you need to know to pick an affordable summer vacation spot.

Unless, of course, you want to go somewhere affordable beyond U.S. borders. In that case, look for these reports on top-rated (and other) affordable international destinations:

Then enjoy your summer, no matter where your road takes you. 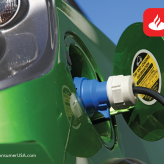 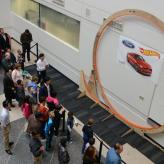 Ford Motor Company went loopy for Hot Wheels – if only for a day. The result was a world record track loop that “ran circles around the old Hot Wheels record loop,” according to a press release from Ford Motor… 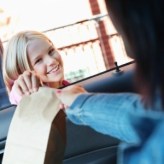 The following post originally appeared on our RoadLoans blog, The Open Road. For some parents, just leaving the kids with a babysitter or nanny can be a nerve-racking experience. But it can be several times more distressing when the babysitter is also…