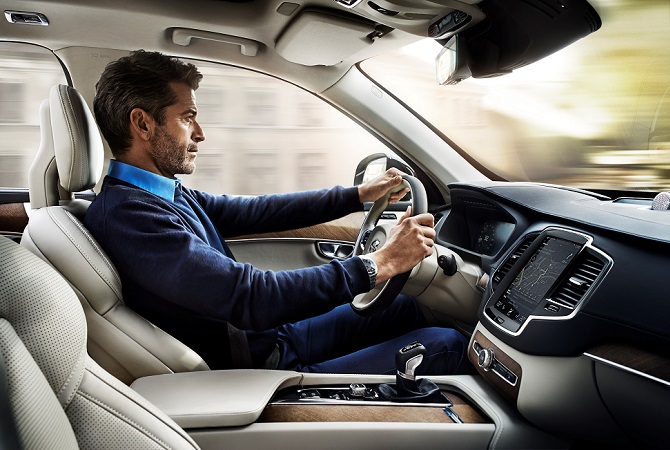 You aren’t the only owner dissatisfied with your vehicle’s technology.

Such systems (ACEN) now are the most problematic areas on most vehicles and apparently have caused a three percent year-over-year decline in customer satisfaction with vehicle dependability.

“The increase in technology-related problems has two sources,” said Renee Stephens, vice president of U.S. automotive at J.D. Power, a marketing information services firm. “Usability problems that customers reported during their first 90 days of ownership are still bothering them three years later in ever-higher numbers. At the same time, the penetration of these features has increased year over year.”

The dependability study, which was conducted in the last quarter of 2015, is based on responses from 33,560 original owners of 2013 model-year vehicles after three years of ownership. 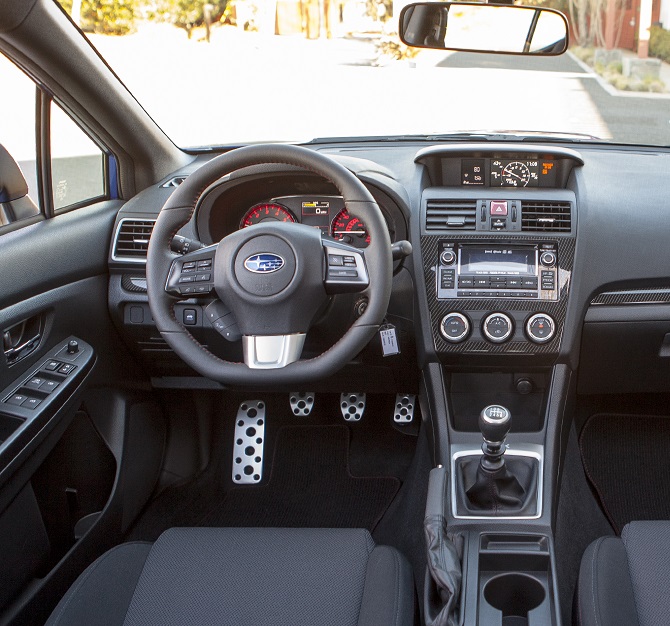 “The problems most often reported by owners are related to Bluetooth pairing/connectivity and built-in voice-recognition systems misinterpreting commands,” wrote Joseph Dobrian at J.D. Power in a summary of the survey results. “Difficulties with using the navigation system and inaccuracies in the navigation system are among the 10 most frequently reported problems.”

Such issues have broader implications for developing vehicle technologies.

“If you think about the technology problems from the study in the context of conversations around autonomous vehicles, the industry clearly has more work to do to secure the trust of consumers,” said Stephens. “Right now, if consumers can’t rely on their vehicle to connect to their smartphone, or have faith that their navigation system will route them to their destination, they’re certainly not ready to trust that autonomous technology will keep their vehicle out of the ditch.”

“The decline in reliability coupled with a record number of vehicle recalls and safety-related complaints affect consumer confidence,” Stephens concluded.

So, how does JDP suggest avoiding such problems with your next vehicle?

With increasing technology, though, these things still might be easier said than done.

Most of us have been there, crawling along in traffic on the way to or from work, thinking about how we would rather be spending that time. But it only seems as though you spend half your life stuck there….

Toledo, Ohio – The one-millionth Jeep Wrangler JK model, a Rubicon, descendant of one of the most iconic vehicles in the world, rolled off the assembly line Friday at Chrysler Group’s Toledo (Ohio) Assembly Complex. Chrysler executives, plant employees, UAW…