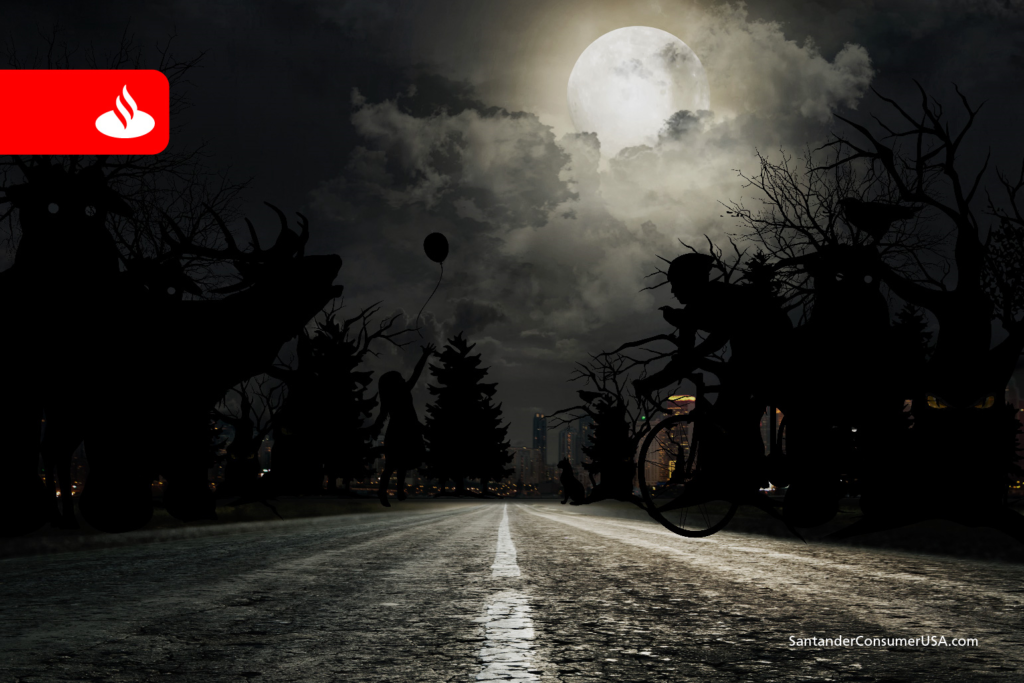 The word is a mash-up – a combination of other actual words, nyctophobia and vehophobia – but the situations that cause it are real.

And at least one car company thinks it has a new technological wrinkle to cure it.

“We know some drivers find hitting the road at night a stressful experience,” said Gregor Allexi, active safety engineer for Ford of Europe in Cologne, Germany. “Especially driving in towns and cities, pedestrians – sometimes distracted by [mobile devices] – and without warning step into the road, leaving even alert drivers very little time to avoid an accident.”

Out of the darkness

Ford has come up with technology that scans for pedestrians at night, and then automatically applies the brakes if the driver does not respond to visual and audible warnings.

The technology – an enhancement to the Pre-Collision Assist with Pedestrian Detection system that Ford introduced on the 2017 Fusion – is designed to provide the same level of automatic braking capabilities in the dark as the existing system does in daylight, Kelley Blue Book reported.

Lest you think this is a solution without a problem, consider the following:

“Of thousands of drivers surveyed across Europe, 81 percent admit to being scared on the roads at night, rising to 87 percent for women,” said a Ford press release. “More than half say poor night vision is a source of stress, and more than a third worry they might be involved in an accident.”

“Fears that they may hit a pedestrian were highlighted by one in five drivers surveyed,” Ford said.

The survey was conducted by Opinion Matters from a sample of 5,080 drivers in five countries – Germany, France, Italy, Spain and Great Britain.

There may be a sound reason for those night-driving fears, especially in the United States, where 74 percent of motor-vehicle-related pedestrian deaths that happened in 2015 occurred during dark hours, according to data compiled by the National Highway Traffic Safety Administration data (NHTSA). Another 4 percent of those accidents occurred around dusk or dawn.

And the most dangerous time for drivers in the United States?

Ford’s upgraded Pedestrian Detection system processes information from a radar located in the bumper, and a windshield-mounted camera, while a database of “pedestrian shapes” enables the system to distinguish people from objects such as trees and road signs, Ford said.

The camera delivers more than 30 snapshots every second – faster than a movie theater projector, Ford explained in its release, and the video live-feed and viewing angle enables the system to pick out pedestrians, even in low-light conditions, illuminated only by the headlights.

Ford’s system is just the latest example of developing technology that began almost two decades ago with the 2000 Cadillac Deville sedan and pushed largely by luxury carmakers since then.

It won’t be long until Ford’s pedestrian-detection-and-automatic-braking technology is available – first in the Ford Fiesta in Europe, then debuting 2018 on the Ford F-150 pickup and Ford Mustang. The pedestrian detection system is being incorporated into current Ford vehicles as a stepping stone toward the company’s move into autonomous vehicles, reported CarsGuide.

But what are you supposed to do about your nyctovehophobia now – or until advanced night-detection-and-automatic-braking technology is available on your favorite make or model vehicle?

Look for our next installment on overcoming your fears.

Sometimes it happens – a friend describes a car as beautiful. Around the water cooler, she asks: Did you hear the one about the guy who crashed his beautiful $2 million Bugatti Veyron only 15 minutes after driving it out…

The following post originally appeared on our RoadLoans blog, The Open Road. Our family’s well-used car is about 13 years old, with 128,000 miles on the odometer. But instead of being out of step, it seems we are just about in line…