That’s about how many Americans will travel at least 50 miles from home during the Memorial Day holiday weekend, May 25-29, according to AAA Travel.

And nearly 90 percent of those 39-plus million will drive to their holiday destinations.

That’s going to result in crowded highways at the beginning and end of the weekend and jammed streets and local roads around those travel destinations the days in between. 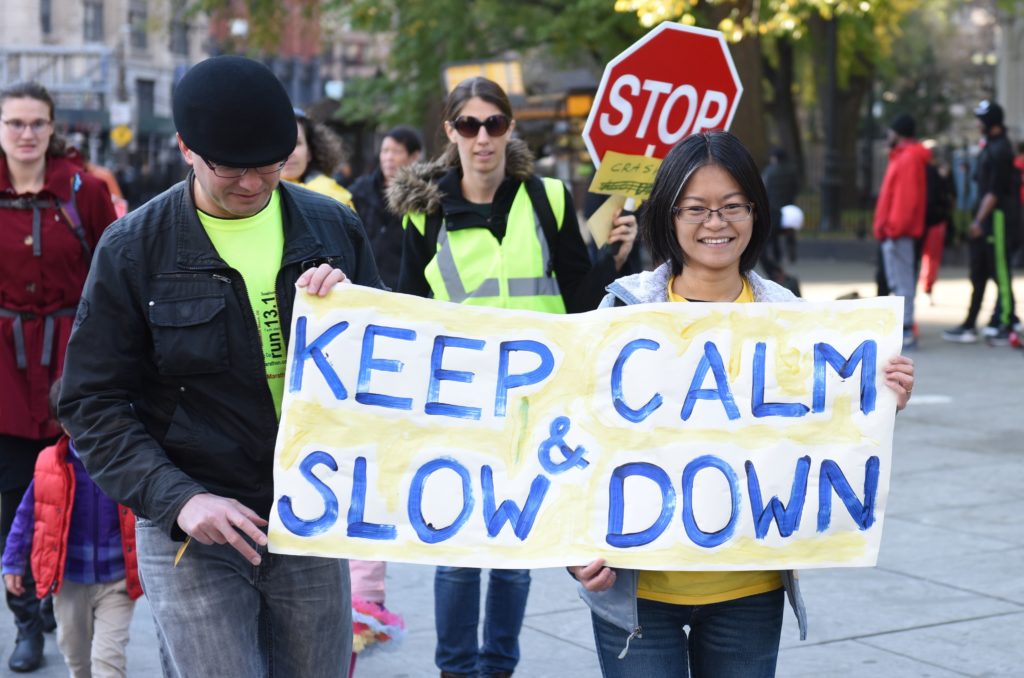 “The expected spike in Memorial Day travel mirrors the positive growth seen throughout the travel industry this year,” said Bill Sutherland, AAA senior vice president of travel and publishing, referring to an expected one million more travelers this year. “Higher confidence has led to more consumer spending, and many Americans are choosing to allocate their extra money on travel this Memorial Day.”

With more than 800,000 additional drivers on the road, it’s a good time to take extra precautions when driving, because not everyone will make adjustments.

The Memorial Day weekend is the most dangerous driving holiday, according to the National Highway Traffic Safety Administration (NHTSA), with nearly half of accidents alcohol-related. So that’s something for which you should be especially alert whether you’re close to home or on vacation.

“And if you plan on drinking alcohol, designate a driver who won’t drink,” urges the American Red Cross.

Following are eight more Memorial Day safe-driving suggestions from a variety of sources:

“Consumers should remember [that] prevention and planning is much easier than dealing with the consequences of a breakdown or, worse yet, a highway crash,” warns the NHTSA.

And that holds for driving the rest of the summer travel season.