That technology includes adaptive cruise control, tire-pressure monitoring, curve-speed warning and two dozen other systems, according to the website MyCarDoesWhat.org. 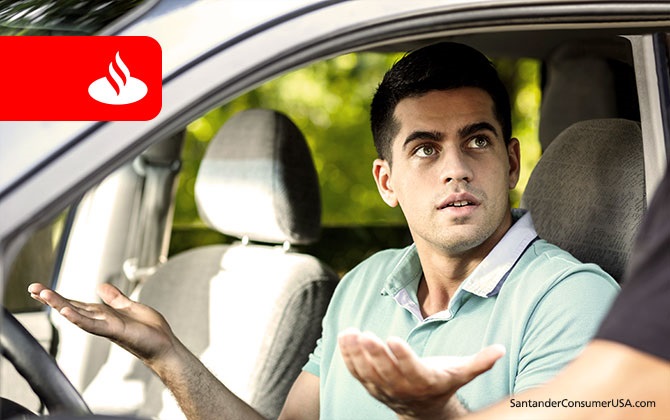 “As technologies like rear-view cameras and lane departure warning systems advance and become more prevalent in the cars we’re driving, there is a tremendous need to improve consumer understanding of these critical safety features,” said Daniel McGehee, director of the Transportation and Vehicle Safety Research Division at the University of Iowa Public Policy Center.

McGehee led a recent in-depth survey of more than 2,000 adult drivers across the United States that found “a majority of respondents had heard of, been exposed to, or interacted with at least one of the nine vehicle safety features studied, but expressed uncertainty about all of the technologies.”

Nearly two-thirds of consumers reported that they least understood adaptive cruise control and more than one-third didn’t understand lane departure warning systems. And they were uncertain about features that have been standard in American cars for years – such as anti-lock braking systems and tire pressure-monitoring systems (TPMS), according to a report on the survey. Barely half (55 percent) of survey respondents were familiar with TPMS, which have been required for all new vehicles since 2007.

“The level of confusion about features that have been standard in American cars for quite a while was really surprising,” said McGehee, who attributed the survey results to the average age of vehicles on U.S. roads (11.5 years), a long time compared to the rapid pace of technology change.

“The little details about how some of these systems work are really important when we’re talking about safety. We need to do a better job of making sure consumers are comfortable with them.”

Toward that end, the university is cooperating with the National Safety Council through MyCarDoesWhat.org to provide information to new-vehicle owners on current technology.

“But to realize this life-saving potential, consumers must understand the technology and its benefits.”

When costume-clad tykes hit the streets and laughter can be heard throughout the neighborhood in late October, it must be Halloween. Check out some of our top tips for drivers and trick-or-treaters to stay safe and have a H-A-P-P-Y H-A-L-L-O-W-E-E-N!

Here’s a pet peeve … Traveling with a dog in the car can distract and stress out the driver. A new study reveals that allowing pets to roam unrestrained in a moving vehicle leads to “significantly more unsafe driving behaviors,…

There hasn’t been a better year for car sales in about a decade, but some experts see change on the horizon with electric vehicles, such as golf carts. That’s right. We said golf carts – and all-terrain vehicles. “When people…