Shopping for a car online?

“While car buyers are using fewer websites during the shopping process than in prior years – 4.7 in 2018 down from 5.5 in 2017 – the perceived helpfulness of each website category has not changed,” said Cox. “Buyers continue to spend most of their time shopping on third-party sites.” 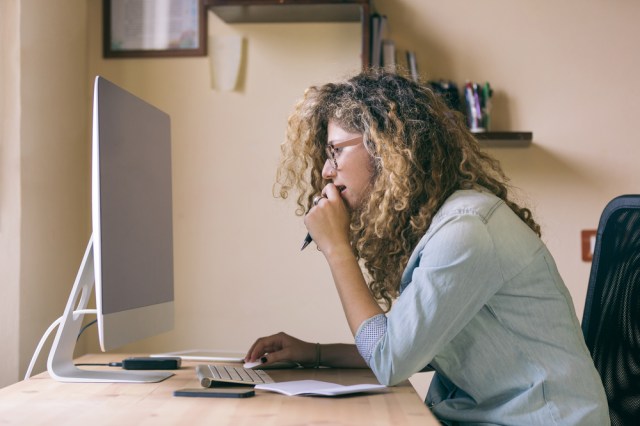 But what motivates vehicle shoppers in the first place to begin a car-shopping and buying journey? For a large majority, it’s the need for a vehicle, rather than simply wanting a replacement.

Cox reported that 64 percent of used-vehicle buyers shopped out of the need for another car and only 36 percent shopped just because they wanted to drive something different. It’s different for new-car shoppers, according to Cox, with 54 percent needing a new vehicle and 46 percent wanting one.

And if you’re shopping for another vehicle, it’s increasingly likely that you’re buying out of need, 61 percent this year versus 55 percent and 56 percent the last two years, respectively.

Even more important than how the buying process begins, though, is the way it ends – are you satisfied?

With all the opportunity for comparison shopping that the Internet provides among vehicles and dealerships, it may be surprising that Cox found buyers generally are less satisfied.

“The percentage of car buyers visiting multiple dealerships has been declining in recent years,” said Cox. “At the same time, buyers report being less satisfied with the price they paid for their vehicle and less often trust that the dealership gave them the best deal.”

The lesson to be learned for used- and new-vehicle shoppers may be that spending more time online doesn’t guarantee a better result – unless it’s quality time.

And that’s what we’ll try to help you with in our next post on the Santander Consumer USA blog.

The Car Buyer Journey 2018, commissioned by Cox Automotive through IHS Markit, is based on a survey of 2,050 consumers who purchased or leased a vehicle within 12 months of Sept. 13, 2017. 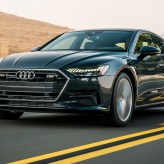 Car reviews are abundant online. But it’s not always easy to know who you can trust while keeping up with the latest news. That’s where we will try to help with a regular presentation of the latest reviews from expert… 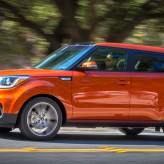 They’re what women want when purchasing a car. Based on overall, safety and reliability ratings, a Women’s Choice Awards national survey identified 45 vehicles priced at up to $80,000 that passed the test of “what matters most to women.” “Women… 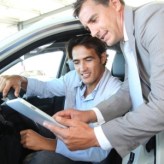 When you want or need a new vehicle, you may be tempted to go out and buy something without counting the costs. But don’t give in to temptation. Many people do not take the time to think about the additional…