The last 15 months has been anything but normal for vehicle shoppers, so what makes you think the upcoming holiday weekend will be any different?

It’s May, that’s what, the month that usually ends with a lot of car deals.

The unofficial start of summer typically is one of the hotter weekends of the year for car sales, with a lot of shoppers out and about after months of lousy weather and, this year, easing of COVID-19 restrictions.
This year, the weekend runs from Saturday, May 29, to Monday, May 31. 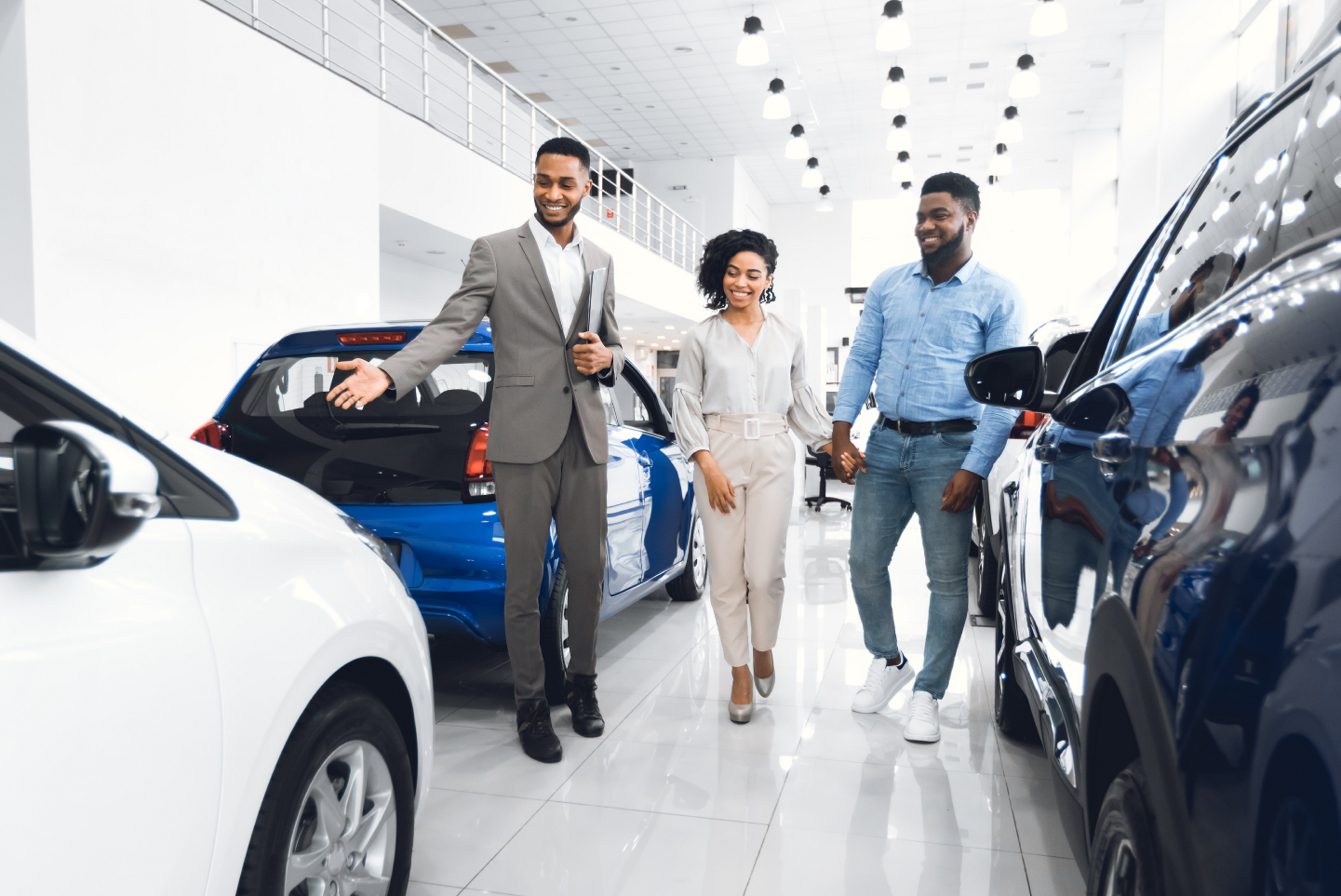 “This holiday [usually] kicks off the summer buying season and is a solid time to get a deal,” reports Edmunds.com, an automotive data and shopping website. “It’s also when you will have the largest selection of outgoing models to choose from.”

Incentives such as special financing rates, zero-percent loans and cash-back offers for buyers tend to appear on long holiday weekends like Memorial Day, according to Investor’s Business Daily.

And that’s not to mention that it’s the end of the month and sales associates will be out to hit quotas.

But a continuing automakers’ computer chip shortage, resulting from production cuts during the height of the pandemic and catch-up since, may dampen the usual excitement due to limited inventories from which shoppers can choose and higher prices than they otherwise might expect.

“It’s also possible that certain new car models will be challenging to find,” said CarParts.com. “Automakers that have to ration their chip supply are devoting limited resources to their most popular models (such as trucks and SUVs). As a result, less popular offerings could become hard to find. Even best-sellers could become scarce if the chip shortage goes on for a long time.”

Does that mean “abandon hope all ye who enter here?”

“Whether you’re planning to buy or lease, Memorial Day car sales can offer a great chance to save money for holiday bargain hunters,” writes Alex Bernstein, a senior pricing analyst at CarsDirect in Best Memorial Day Car & SUV Deals for 2021. “Expect deals like 0% financing, holiday bonuses and cheaper lease incentives to continue rolling in as we approach May 31.”

Jeep brand, BMW and Mercedes-Benz were among the first to declare, with offers through June 1, according to CarsDirect. But other automakers also stepped up, including Acura, Buick, GMC, Chevrolet, Chrysler, Ford, Honda, Hyundai, Kia, Mazda, Mitsubishi, Nissan, Ram, Subaru, Toyota and Volkswagen, with some incentives running through the Fourth of July holiday.

Just don’t expect to find “huge percentage off MSRP deals” on the most popular vehicles such as the Chevrolet Silverado, which is hard to find relative to last year with big rebates rare, CarsDirect reported. Although the automaker is offering a “stellar deal” on financing.

The stellar financing deals, however, usually are reserved for those shoppers with the best credit scores.

Impressive auto sales the last two months may offer some indication of pent up demand for new cars, but consumers – and automakers – still have a lot of catching up to do.

Will car buying ever be the same? The Coronavirus (COVID-19) pandemic has forced Americans to rethink a lot of their buying habits – including car shopping – and dealerships to rethink the way they sell vehicles. “Suddenly, going to a…

The “D” word. Everyone thinking about buying a new car should know it. The D-word, or depreciation, is a big reason for not buying new – along with higher average prices and higher insurance rates – with the largest hit…