Everyone seems to have advice on how you can become a better driver, from Jalopnik to MotorAuthority, lifehacker to DriverSide.

Much of that advice is what you would expect to hear or already have heard.

Some of it is much too much – such as MA’s 59 tips, hints, and tricks to being a better driver.

So we’ll try to boil down all that advice to our favorite 11 ideas to help you become a better driver – and avoid those who won’t be doing the same (i.e., almost everyone else).

Some of the most unusual advice comes from Jalopnik, a news and opinion website about cars, in a blog post Ten ways to become a better driver.

“Our roads are clogged with distracted, drunk, texting people pretending to drive but really just aimlessly pointing their vehicles,” says Jalopnik. “You don’t have to be one of them.”

The Lifehacker blog, which offers “tips, tricks and downloads for getting things done,” suggests: 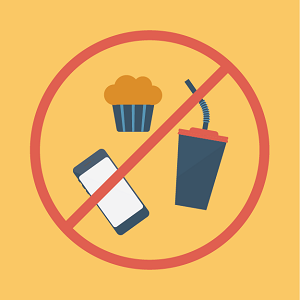 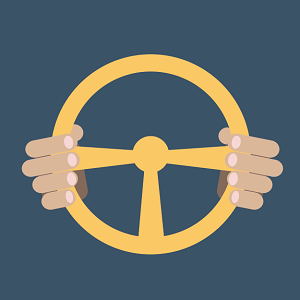 Among his ideas on being a better driver, blogger Jens Meiert suggests:

Among its 10 ways to become a better driver, DriverSide.com, “The website for car owners,” provides some advice that may not be as obvious as it appears on the surface:

Finally, in a Scientific American article How to be a better driver, Sunny Sea Gold suggests:

“Driving isn’t a right – it’s a privilege,” wrote Marty Padgett at MotorAuthority. “We don’t always treat it that way, though. All too often, we forget the basic courtesies, the finer points of driving.”

These 11 ideas will help you remember – and probably get you down the road further and safer.

So, you’ve heard of the Buick Kincaid, right? The Chevrolet Montana, Chevrolet Garciasville and Dodge Castle Dale? No? Well don’t worry about it. Those are the names some better-known vehicle models would have if they were named after the place…