South Korea’s soccer team  may be heading out of World Cup 2014, but South Korean automaker Hyundai Kia Automotive Group clearly is in it to win it.

As the official auto partner of the World Cup through 2022, Hyundai Kia is in a powerful position.

With clever advertising running across ESPN and Spanish-language network Univision, Hyundai Kia dominates halftime, considered by some to be the most fertile territory for soccer commercials. So much so that Volkswagen is left to nibble around the edges during less-than-prime viewing time.

Both Hyundai and Kia, which are separate brands, made hubspot.com’s list of “8 Brands That Totally Nailed Their World Cup Ads,” alongside heavyweights such as ESPN, McDonald’s, Visa, Nike and Adidas.

Kia’s ads featuring Adriana Lima, the Brazilian model and actress best known as a Victoria’s Secret Angel,  hit the mark with “fun, cheeky ads that lightly scold the American male (Kia’s target audience) for being in a bubble – it reminds them to look beyond home to what the world has to offer.”

Here are the Kia videos with the theme, “For one month, let’s all be fútbol fans”:

And “Adriana Lima Brings Fútbol to a Sports Bar”

Kia’s campaign is ranked fourth by hubspot.com, while Hyundai’s “#BecauseFútbol” was ranked sixth.

And, as if that isn’t enough, Hyundai offers the even better “Get In” commercial, featuring pro soccer stars Ricardo Kaká of A.C. Milan, Iker Casillas of Real Madrid and Oscar (that’s it, just Oscar) of Chelsea.

“The alignment between who watches the World Cup— and who drives a GTI – is perfect. That’s a match made in heaven for us,” Vinay Shahani, VW marketing chief, recently told Automotive News.

But Hyundai is the exclusive auto advertiser “within games” themselves, where viewer attention will be highest, according to David Matathia, the company’s communications director. “Obviously, we can’t buy out the networks entirely, so you will see other automotive companies potentially on those channels within the month-long run of the Cup. But within the games themselves, we are exclusive.”

See a different take on the World Cup commercials at RoadLoans. 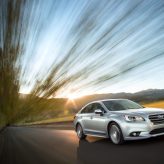 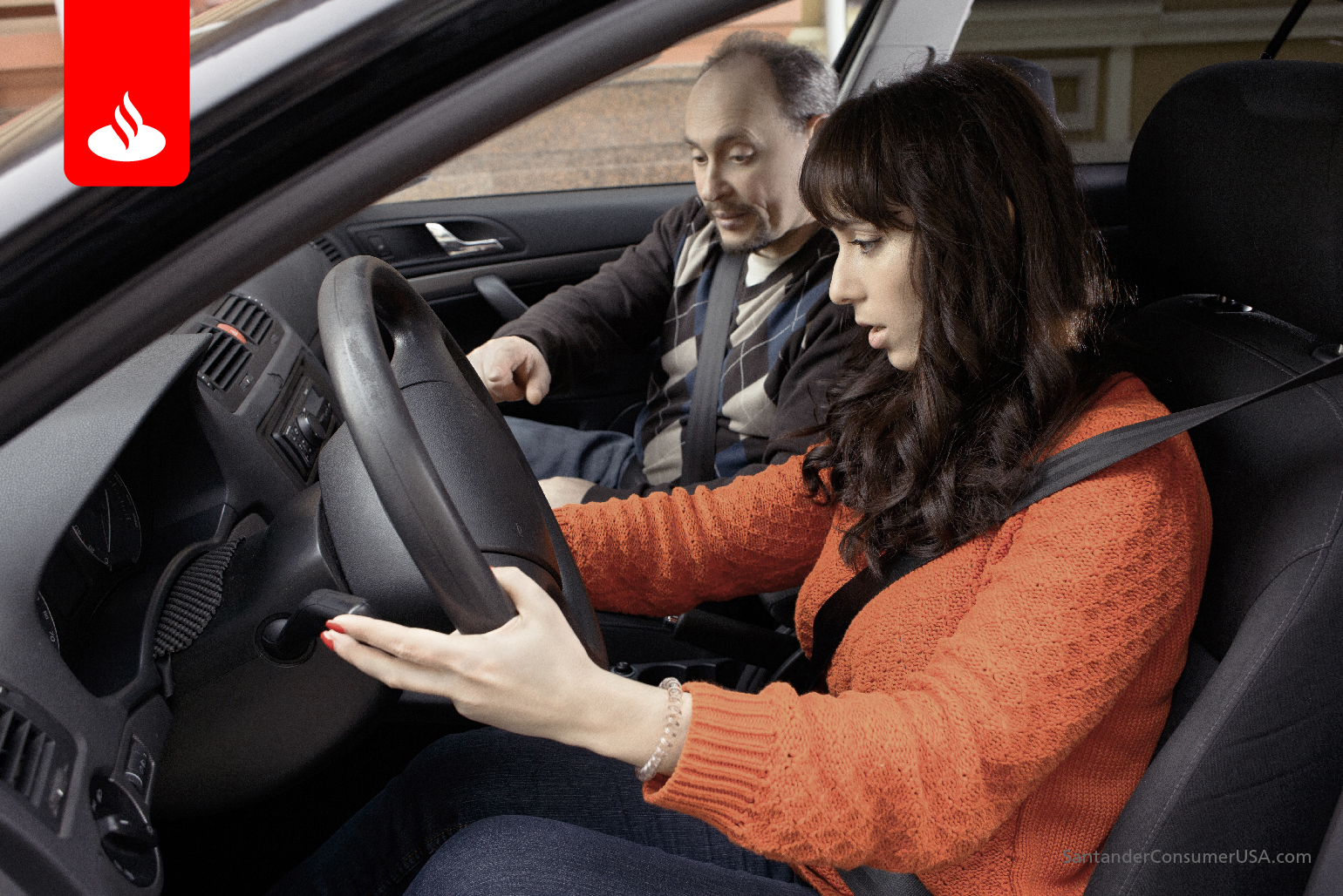