The future of mass transit in the U.S. may be the automobile.

A new survey by Cars.com suggests many commuters are falling in love again with driving their cars to and from work because of the benefits revealed by COVID-19.

“As much of the American office workforce continues to work remotely, there is a major shift in commuting behavior, which is likely to have a lasting impact long after we return to the office,” said Matt Schmitz of Cars.com, a leading digital automotive marketplace. 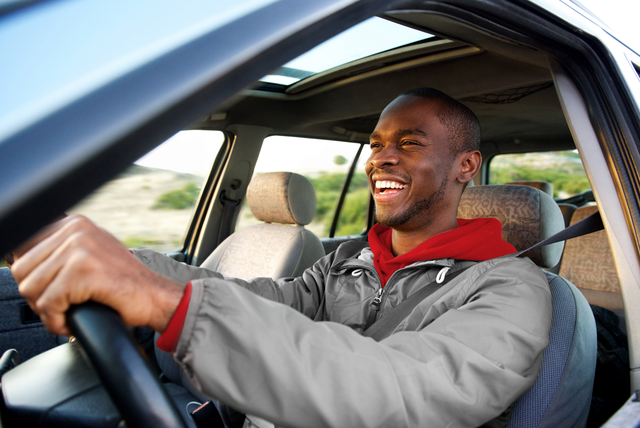 “When they do finally return to the office, it won’t be via mass transit,” he predicted. “Personal vehicles will dominate the work commute as distrust in public transport and ride-sharing continues.”

The Cars.com survey results are consistent with earlier surveys by CarGurus, Capgemini and IBM.

And there are growing signs that Schmitz’s prediction may be on target, that, according to Cars.com, “the work commute has changed, possibly forever.”

Car shoppers coming back amid COVID – and there’s a twist

About one in five of the 3,062 commuters surveyed in mid-August said they had purchased a vehicle in the previous six months with more than half of them doing so because of the pandemic.

Cars.com found that more than a third of Americans are currently working from home, “putting greater reliance on their personal vehicle … [and] saving valuable time on their commutes, leaving subway cars, bus seats and train platforms largely empty as they continue to ditch the office.”

Seeming to confirm the Cars.com and other predictions of a shift from mass transit to personal vehicles, a rail station parking lot in one Dallas suburb on a workday last week was occupied by only 30 vehicles. That’s about half the number found there two months ago at the height of the pandemic and would represent far less than 10% of the normal occupancy pre-COVID.

Ironically, the pandemic may have reminded Americans why they fell in love with cars in the first place: Personal freedom, with 66% of respondents saying they are saving 30 minutes or more commuting. That has provided more time to spend with family and friends, exercising and watching more TV and movies. One in five survey respondents said they used the extra time to be productive at work.

“Workers are saving up to an hour or more a day by not commuting, and finding significant value in this newfound gift of time,” said Schmitz of Cars.com.

There was a lot of customer satisfaction guaranteed to go around this year in the AutoPacific Vehicle Satisfaction Awards. Award winners were spread among 12 manufacturers, 17 brands, 24 categories and 27 vehicles – including ties – a lot of…

Shopping for a car – new or used – is exciting. CarStory has proof. In a recent survey, the website asked shoppers how they felt about looking for a used car, and nearly half of those responding (49 percent) indicated…