No, your eyes aren’t deceiving you, or your mind playing tricks.

More and more, American drivers are having just such an experience for the first time this decade as gasoline prices have plunged along with worldwide oil prices. 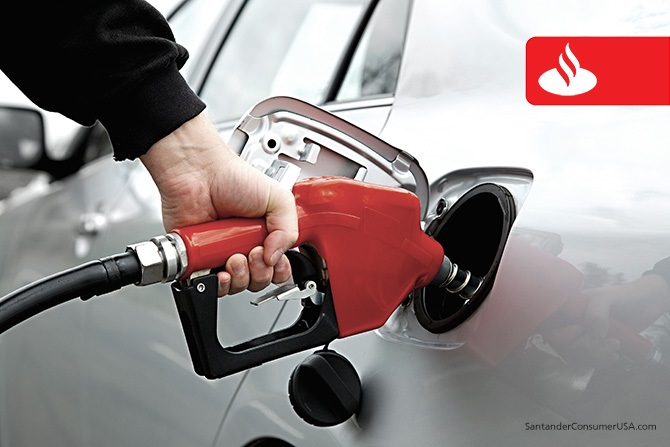 It would seem to be good news for anyone who drives a car – even more so for pickup and SUV owners. It’s like getting a pay increase without having to convince anyone that you deserve it, or winning a daily lottery for which you never even bought a ticket.

And the payoff could last a long, long time, according to at least one expert.

“The low oil prices that boosted new-car sales and caused average fuel-economy gains to sputter last year may be here to stay – for a while, at least,” wrote Stephen Edelstein of Green Car Reports in an article Cheap oil will last a decade, says huge oil trader online.

Green Car Reports cites comments to Bloomberg Business by Ian Taylor, CEO of the Vitol Group, one of the largest independent oil trading companies in the world.

“It’s hard to see a dramatic price increase,” Taylor told Bloomberg recently. “I can see that [price] lasting for five to 10 years.”

So what does this mean for the typical consumer?

Probably not enough to purchase a new vehicle, although some experts have cited lower gas prices as one of several factors driving record vehicle sales last year, a trend expected to continue this year.

But it may be enough to pay for the gasoline for a larger, less fuel-efficient model than you had planned, something Americans already appear to be doing as they purchase more pickups and SUVs than cars.

And enough to give green-car advocates fits.

Are you loyal? The answer to that question is constantly on the minds of car brands. If you previously bought or currently own one of their models, are you happy enough to come back the next time you are shopping…