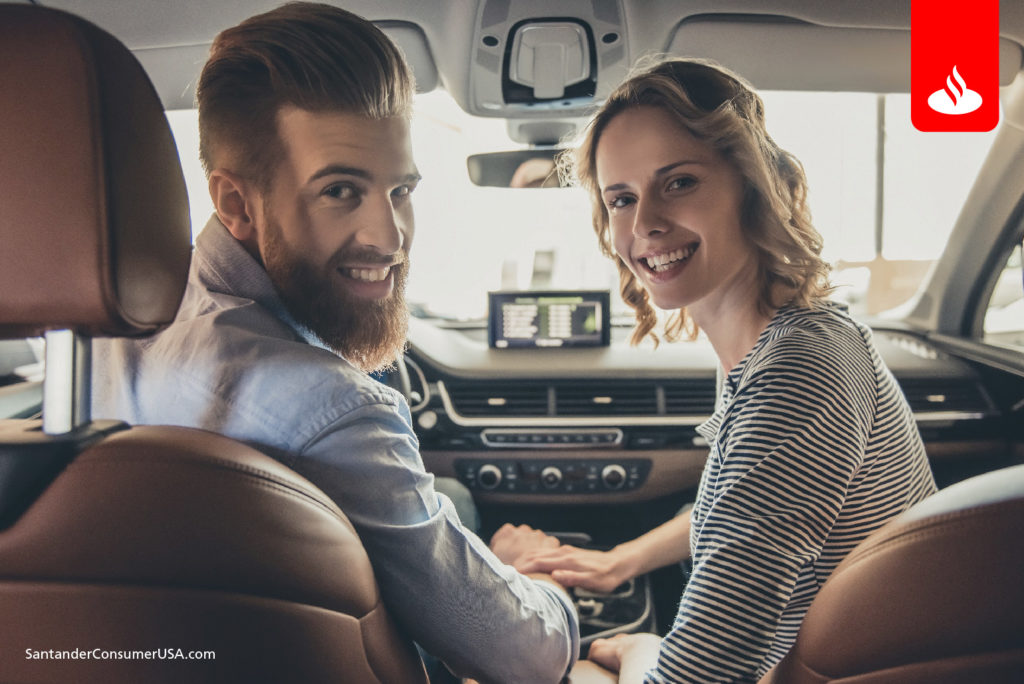 Hot fun in the summertime.

It’s what car shoppers can expect, whether they’re looking for new or used cars, according to Edmunds’ first-quarter Used Vehicle Market report.

“Both sides [of the business] are feeling the pressure of increasing inventories, so buyers are in a strong position to take advantage of real pricing and model availability,” according to Ivan Drury, Edmunds senior analyst, in explaining the automotive information company’s  quarterly report.

On the new-car side, vehicle sales so far this year haven’t matched expectations, which means a buildup of inventory, and significant incentives from automakers.

These are the 30 best used cars to buy – Consumer Reports

On the used side, consumers have the upper hand because of the popularity of leasing in recent years.

“An ever-growing glut of vehicles coming off lease means shoppers who want a car between three and four years old will have a huge selection from which to choose,” Edmunds said, with the expectation of “a buyer’s market on the near-new side for years to come.”

Nearly three more years to be precise, based on the Edmunds quarterly report.

“What this means for consumers is that it’s a great time to weigh your options between buying a new or near-new used vehicle,” said Drury.

Vehicles in the three-, four- and five-year-old range may be in the pricing sweet spot, because they are depreciating at a much slower rate than when new, while still not in the six-years-and-older range, which are in great demand “as used-car shoppers seek more affordable options.”

The average age of a retail used vehicle sold in the first quarter was 4.4 years, according to Edmunds.

While these vehicles may not have the very latest environmental, safety and other technology, and they aren’t eligible for rebates and discounts often available on new cars, they fit the needs of many shoppers. Most vehicles sold in the U.S. are pre-owned – 38.5 million last year versus 17.5 million new. About 30 percent of those pre-owned vehicles are sold by franchised dealerships.

So, shoppers looking for hot fun in the summertime, just may find it in a near-new used car this year.

There must be more to identifying the best, most popular midsize SUVs than picking and ranking six models – even if they are rigorously tested. That’s what one website did in picking the 2019 Hyundai Santa Fe Ultimate 2.0T AWD…

There’s Craigslist. And there’s NOT Craigslist, competitors such as Oodle and Geebo. And then there’s trying to find order in the chaos of classified advertising websites selling used cars to determine whether any is/are worth the time and effort to…

With summer just over a month away, it’s time to think about whether you’ll go through the vacation and travel season, and then back to school in the fall, with your current car or truck – or shop for another…