It’s a good time to buy a new car.

Sales are down. Incentives are up. New models are hitting showrooms. And the opportunity probably won’t end with the summer sales season.

“[Automakers] need to make room for the 2018 models that will be arriving this fall, and that makes for great buying opportunities for buyers who know how to find the bargains,” said U.S. News & World Report’s Best Cars feature online, which also highlights “best car deals” of the month. 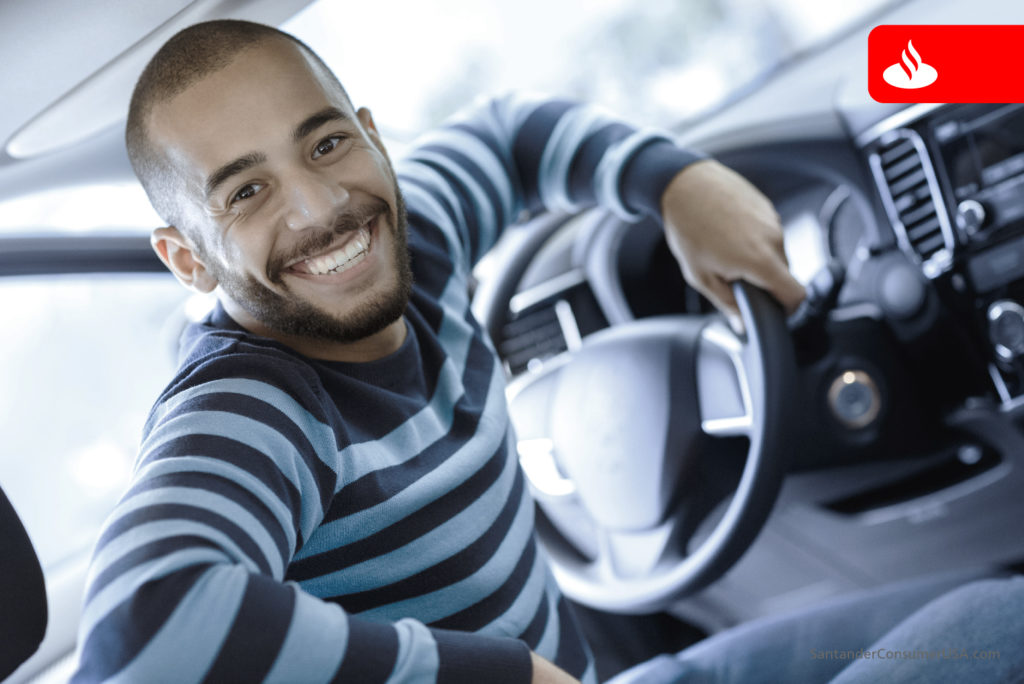 Some of the best incentives involve slower-selling sedans – U.S. News identified six in its top nine – rather than more popular crossovers, SUVs and trucks.

Incentives also may be available on 2016 models that are still hanging around.

Keeping up with all the available financing incentives and rebates can be a challenge for shoppers as they seek the right deal and not just the right car. But you don’t have to rely on television, newspaper, direct-mail or other advertising and promotions to keep up to date with the latest.

A website such as NADA Guides provides tools that enable car shoppers to “find car deals in your area” by ZIP code and body style or among nearly 50 manufacturers. The tool compares cash rebate offers, special financing, discounts, and leasing deals offered by manufacturers and dealerships to “ensure you get the best deal, and save as much money as possible on your next vehicle purchase.”

Be sure to look for the date that incentives end to make sure you don’t miss out on an attractive deal. Many websites are updated monthly with new incentives, which also may vary by region.

Following are some other popular websites that also may help to identify incentives:

With all the effort that shopping for a new car involves, you don’t want to get so enamored of the vehicle that you lose track of getting the right deal.

Finding incentives on your choice could be another reason to feel really good about your purchase.