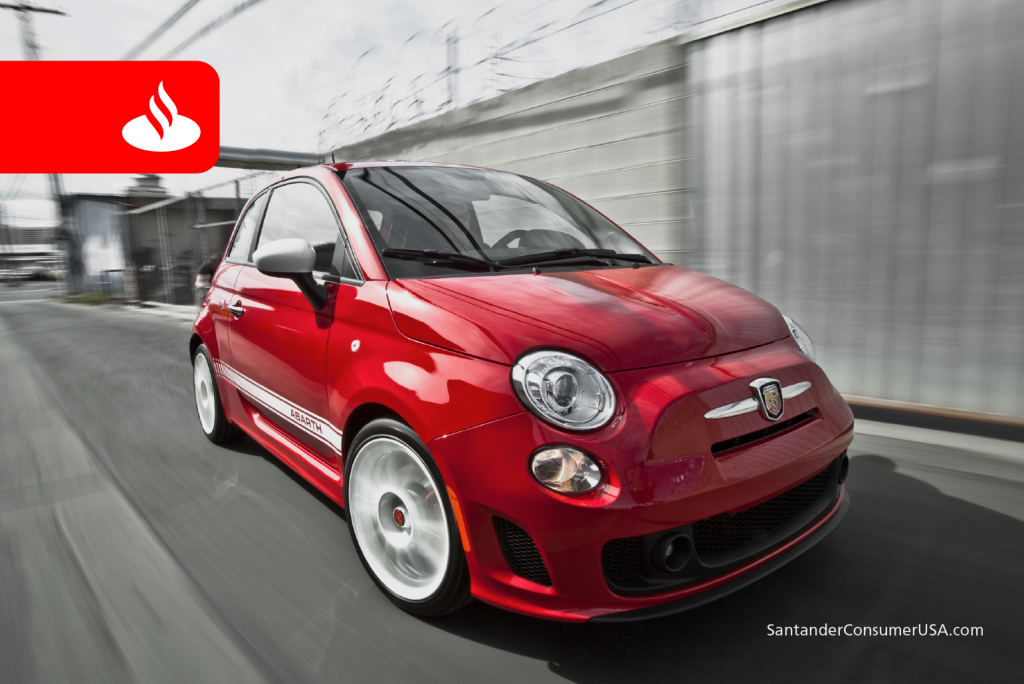 Not all used cars are created equal.

While it often makes financial sense to purchase a recent-model used vehicle instead of a new one, savings can vary a lot, reports iSeeCars.com automotive data-and-research website.

“Most people know new cars depreciate the most in the first year and that different cars have different depreciation rates, but we wanted to determine which used cars experienced the largest price drops compared to their new models,” said Phong Ly of iSeeCars.com.

The FIAT was one of seven models that sold for at least one-third less when they were a year old. The others, followed by their percentage and actual price differences between new and year-old used were:

The average price difference between a new car and a used car of the same model was 21.2 percent.

“The cars that experienced the greatest changes in price tended to be those that are less popular, especially luxury brands,” said iSeeCars. “The presence of six luxury brands on the list is not surprising – luxury models often lose value initially faster than non-luxury cars.”

“Eight of the cars on the list are models that are significantly less popular than their competitors, plus they are in segments that have seen a decline in new-car sales lately,” said Ly of iSeeCars.

Still, there’s a lot to be said for the vehicles on this list, according to the website, which conducted its study from Aug. 1, 2015, to July 31, 2016: “While these cars may be less popular overall, most have four- to five-star safety ratings from the NHTSA (National Highway Traffic Safety Administration).”

Next week, the top 10 cars to buy new rather than a year old, based on the iSeeCars.com analysis.

When is a car crash not an accident? When it’s done on purpose to rate a vehicle’s ability to keep its occupants safe. And it’s no accident when some vehicles are rated among the safest after crash testing. The Insurance…

The following post originally appeared on our RoadLoans blog, The Open Road. With the wide release of the new Superman movie “Man of Steel” this week, watch out for the new TV commercials and print ads for the Ram of…