Autotrader called the CPO (certified pre-owned) vehicles on its lists affordable options between an expensive new car and the worries that come with a car once owned by someone else.

Eighteen brands are represented on the automotive shopping website’s two lists, including models ranging from 2013 to 2018, with Toyota earning two spots (Tacoma and Tundra) on the mainstream list and Jaguar taking two (F-Pace and F-Type) among luxury models. 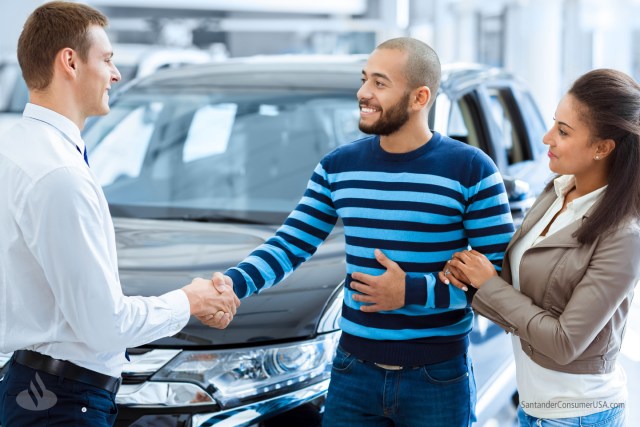 CPO vehicles accounted for just about one-quarter of all franchise dealership used car sales last year – a total of about 2.7 million – according to an auto industry source.

“As more features are added to today’s vehicles, new-car prices continue to rise, with even ‘affordable’ models costing as much as $35,000 or $40,000,” said Brian Moody of Autotrader. “Our list of ‘good as new’ vehicles can bring the car a consumer wants into the price range they want to pay.”

“These CPO vehicles are thoroughly inspected, covered by warranties [of up to 100,000 miles], and offer the latest designs, making it difficult to even tell the difference between their new-car counterparts.”

Autotrader capped the price on mainstream models at $40,000 and luxury vehicles at $65,000, with many of those featured available for a lot less, according to the website.

Following are mainstream and luxury vehicles picked by Autotrader:

Autotrader provides short reviews, including typical price ranges and Autotrader average pricing, for all the cars listed as 10 “good as new” mainstream cars for 2019 and 10 luxury cars for 2019.

It’s a good shopping list for starters, even if you don’t find the vehicle that is best for you.