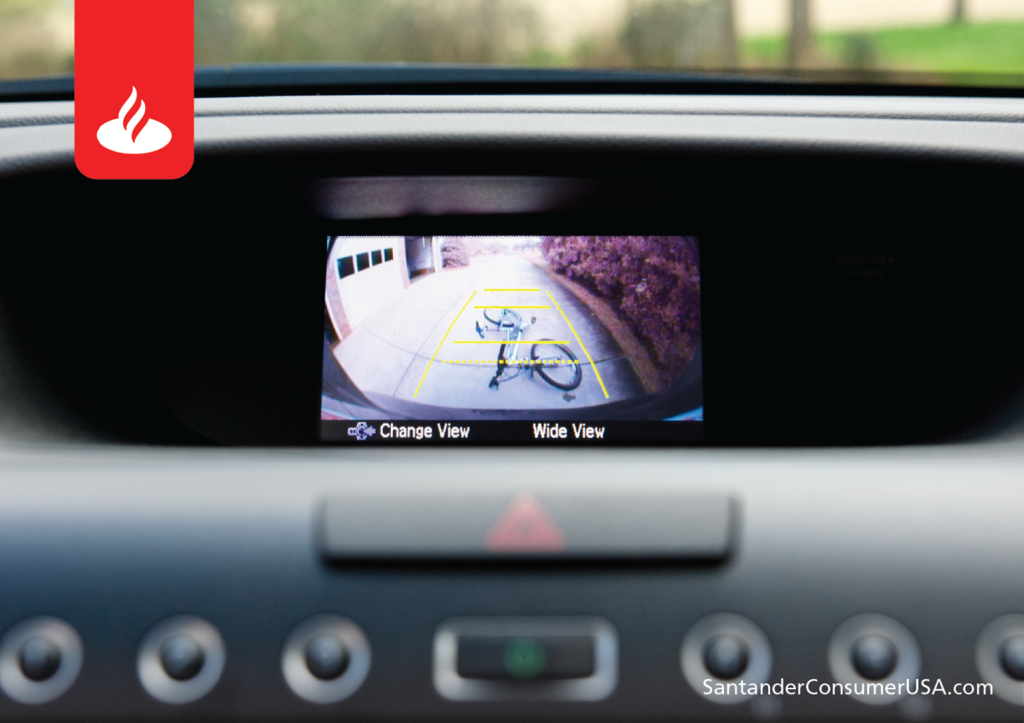 That’s what drivers want most from new vehicle technology.

Vehicles with safety features such as blind-spot monitoring and low-speed collision avoidance appeal to owners much more than similar vehicles without the technologies, according to J.D. Power.

And higher appeal means owners are more likely to recommend vehicles and to show brand loyalty.

“These features are also ‘gateway technologies’ to autonomous driving capabilities,” Stephens said. “So the continued level of consumer interest in them will be a critical metric to watch as the industry evolves toward including more automation in new vehicles.”

What else the study found:

The appeal of such technology may be a major reason that most models which are all-new or have undergone major makeovers score higher than their respective industry segments.

“The key to successful models is to launch with very high appeal and limit the decline that often comes in subsequent years,” said Stephens. “As automakers continue to add more content, including advanced technologies to their vehicles, one key way to maintain appeal is to design technology that is easily upgradable and intuitive. Intuitive designs never go out of style.”

“For example, intuitive design of infotainment systems may mean simplification: bigger buttons, bigger screens and menus that are laid out in a manner that is easy for the driver to understand.”

The APEAL study, now in its 21st year, measures owners’ emotional attachment and level of excitement “ranging from the power they feel when they step on the gas to the sense of comfort an luxury they feel when climbing into the driver’s seat,” said J.D. Power. Those attributes are exterior, seats, interior, driving dynamics, storage and space, engine/transmission, fuel economy, visibility and safety, heating/ventilation/air conditioning and audio/communication/entertainment/navigation.

They’re what women want when purchasing a car. Based on overall, safety and reliability ratings, a Women’s Choice Awards national survey identified 45 vehicles priced at up to $80,000 that passed the test of “what matters most to women.” “Women…