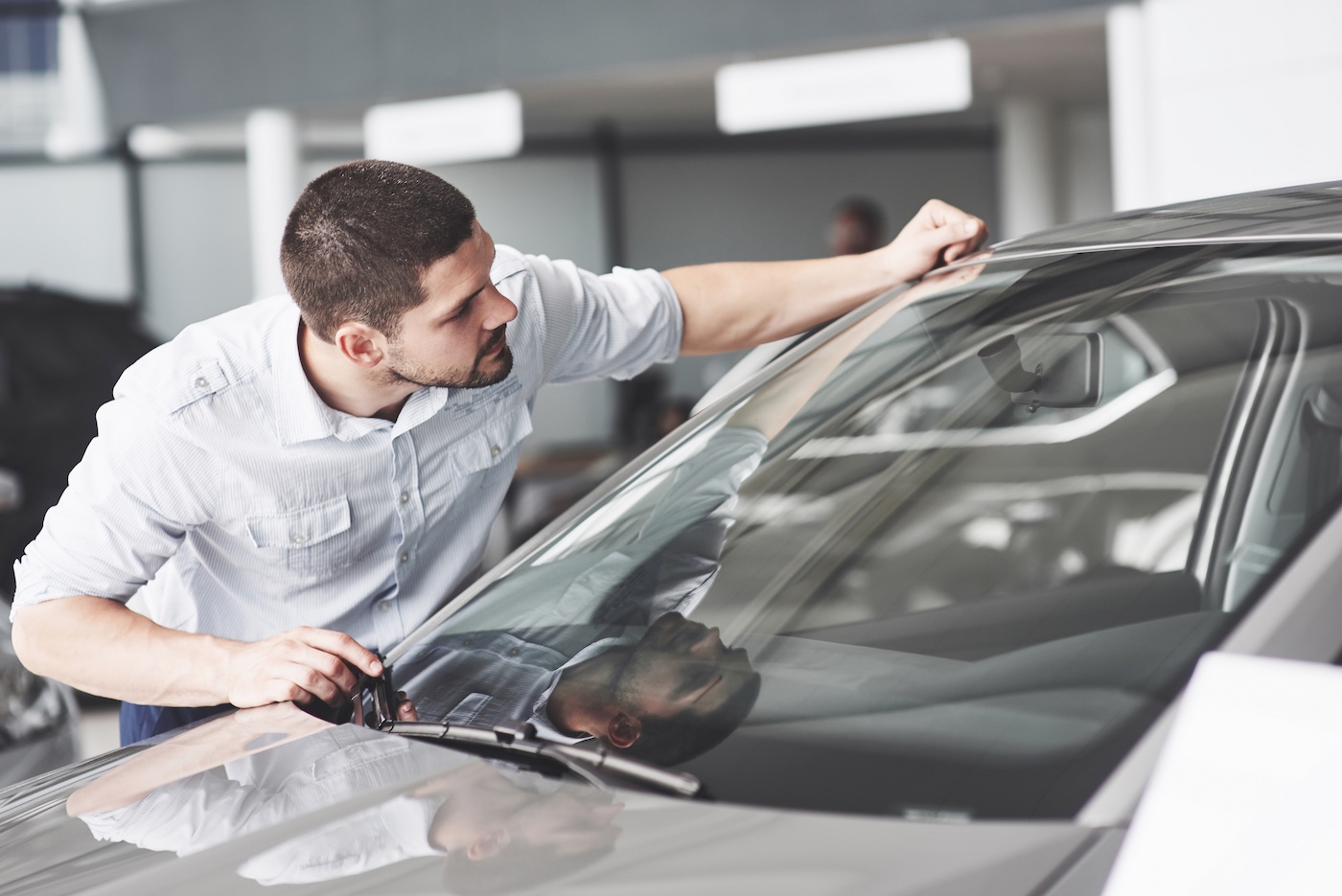 Shopping for one of the best used cars to buy sounds expensive.

But now that you know which three-year-old (2018) used cars are best to buy because of last week’s article, These are the 18+ best used cars to buy, J.D. Power survey shows, let’s dig a little deeper.

Of course, SUVs continue to be the hottest segment for vehicle sales, so we also looked at availability.

Here is what we found for affordability and availability for our three example segment winners based on a search at iSeeCars.com within a 50-mile radius of a sample ZIP code: 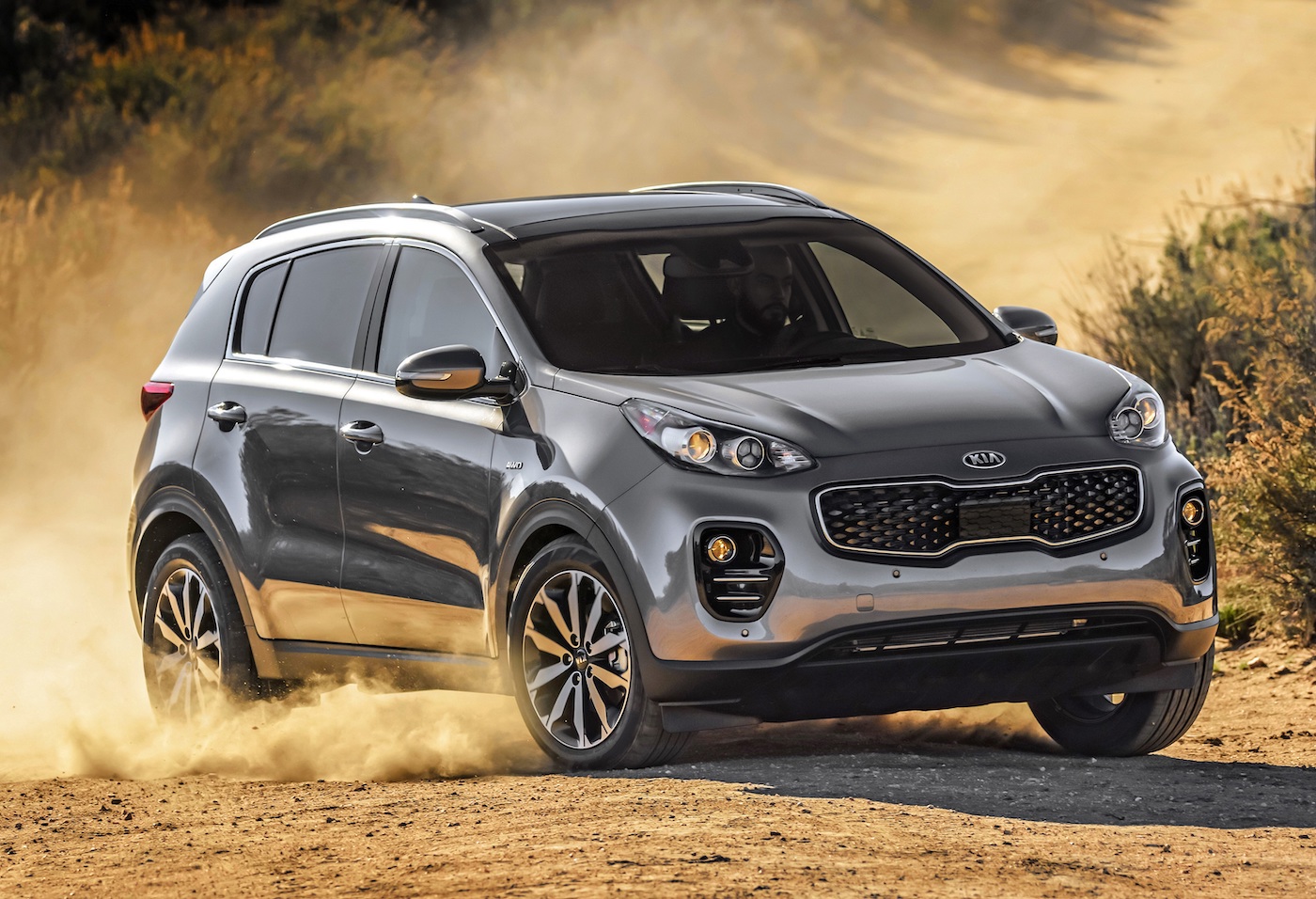 One of several Kia models that contributed to the brand’s No. 1 mainstream ranking and No. 3 overall – trailing only premium brands Lexus and Porsche – the Sportage ranked ahead of the Buick Encore and Hyundai Tucson in the JDP study. The average asking price for the 2018 model year was $17,960, according to iSeeCars.com, with prices for a three-year-old Sportage ranging from $23,200 to $13,389 among the 64 vehicles listed on the shopping website. Sportage pricing was between the other brands, about $1,100 more on average than Encore at $16,801 and about $300 less than the Tucson at $18,293. The range of prices was about the same for the Sportage and Tucson, while Encore prices ranged lower. There were about three times more Sportage and Encore listings as Tucson listings. 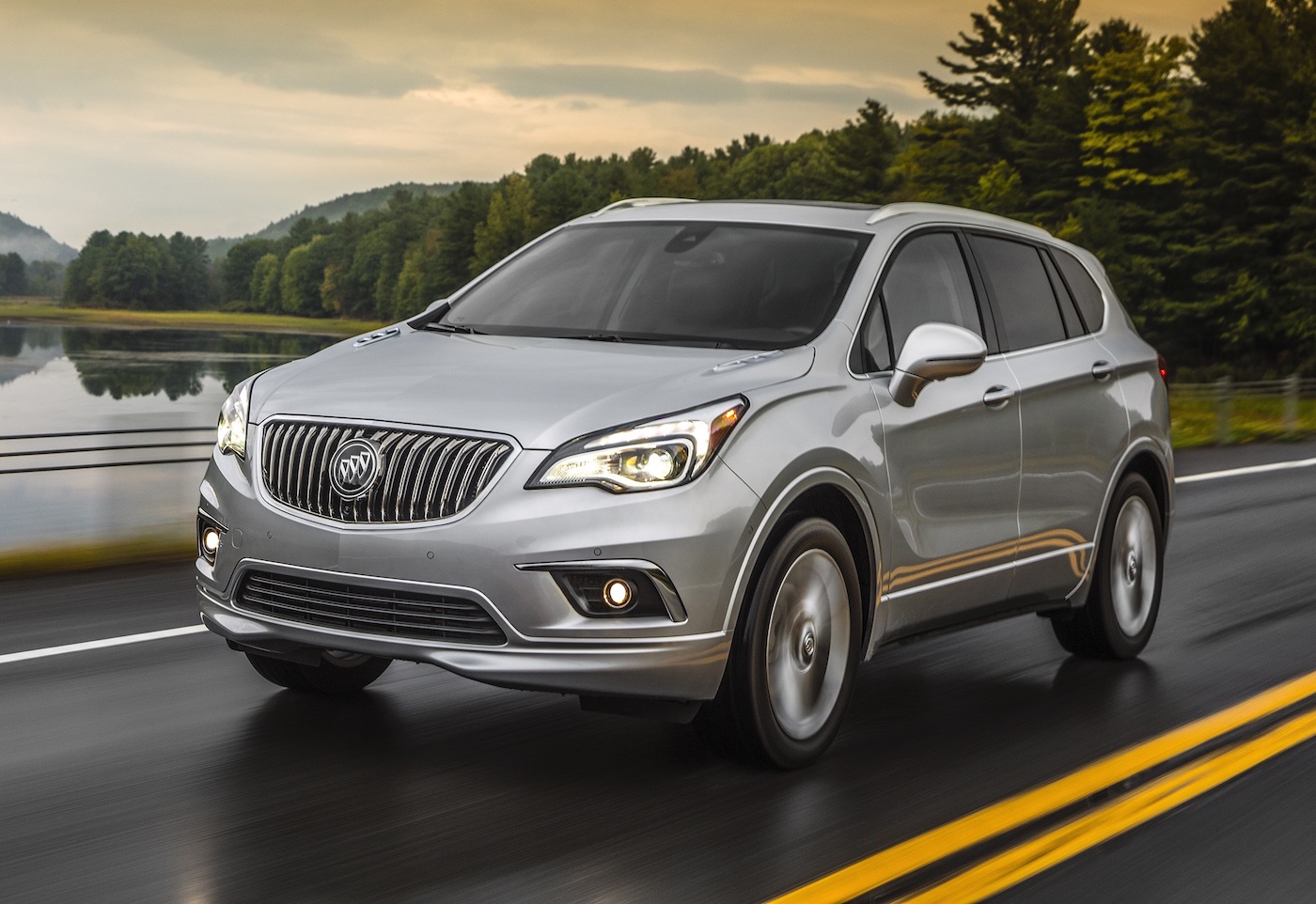 Ranked ahead of the Toyota RAV4 and Subaru Forester, the Envision was one of four General Motors products named a segment winner and helped Buick to a fifth-place tie with Cadillac (100 PP100) among the brands rated by JDP. The average asking price for the 2018 model year recently was $23,087, according to iSeeCars.com, with prices ranging from $26,999 to $15,394 among the 22 vehicles listed. Envision pricing was highest among the top three, about $1,600 more on average than the RAV4 at $21,498 and about $600 more than the Subaru Forester at $22,469. The range of prices was about the same for the Envision and the RAV4, while Forester prices ranged a little higher. The RAV4 and Forester both were more readily available with 195 vehicles and 47 vehicles, respectively, listed at iSeeCars.com. 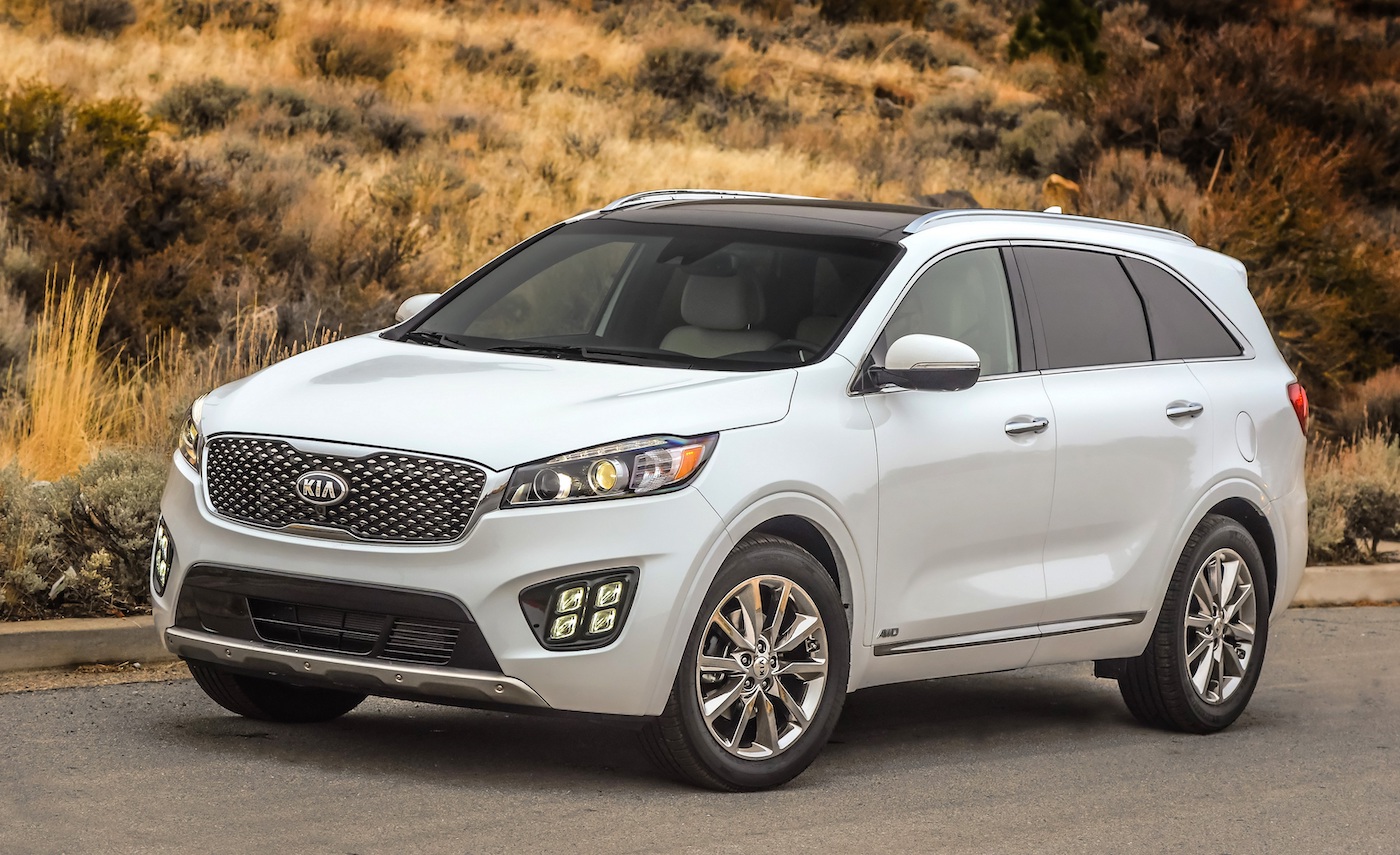 Another SUV that helped Kia to its strong performance, the Sorento beat out the Toyota Highlander and Ford Edge, according to the JDP study. The average asking price for the 2018 model year Sorento was $20,755, based on iSeeCars.com data, with prices ranging from $28,300 to $14,988 among the 51 vehicles listed at the shopping website. The average price of the Sorento was the lowest among the top three in this SUV segment, about $3,000 less than the Edge at $23,731 and a whopping $10,000 less than Highlander at $30,731. Sorento and Edge price ranges were similar, about $14,000 top to bottom, but Highlander prices ran higher, ranging from $35,491 to $20,300. Both the Highlander with 144 vehicles and the Edge with 66 showed greater availability than the Sorento.

And here are the average prices for other JDP segment winners, based on iSeeCars.com data:

So what’s the bottom line?

Consider the two or three runners-up per segment and you can see that there are plenty of vehicles among JDP’s best used cars to buy that won’t bust your budget.

And if you’re looking for an older used vehicle – that might deliver an even greater value – results of J.D. Power’s Vehicle Dependability Study going back 18 years to 2003 are available online. So now you can find the best used cars to buy whatever kind of vehicle you’re seeking. 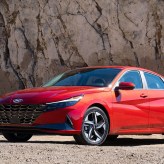 It is almost easy to forget that automakers still sell cars considering all the attention SUVs and trucks get. But at least 16 cars are worth thinking about buying based on quality and affordability if a car suits your budget… 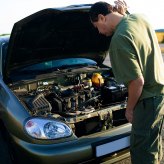 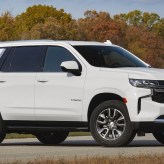 They may be the best SUVs your money can buy no matter what price or size you want. From the Kia Soul, with a starting manufacturer’s suggested retail price of $17,490, to the Cadillac Escalade with an MSRP of $76,195,… 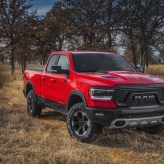 Loyalty matters. Especially when it comes to a purchase as expensive as an automobile. For customers, it means they’ve had (or can expect) a satisfying ownership experience, while for automakers customer loyalty is reflected in sales and, potentially, greater market… 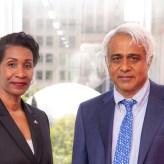 Diversity, equity and inclusion aren’t just corporate buzzwords at Santander Consumer USA (SC). The Dallas-based auto lender has embarked on a journey beginning with inclusion “that will drive equity and diversity,” according to Virnitia Hendricks, SC’s first Chief Diversity Officer….

Vehicle shoppers can find a lot of “best of 2021” lists to inform their choices. Trust us, we see most of them. But one list that stands out for its take on new vehicles is Parents magazine’s Best Family Cars…