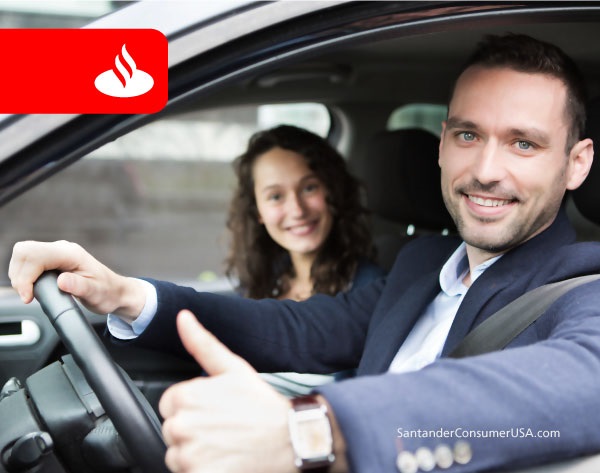 Many Americans feel better about their cars this year.

Both mainstream and luxury brands have benefitted from the positive vibe after record recalls in 2015.

A survey of nearly 4,000 new-car owners showed gains for 16 of 24 brands tracked by the American Customer Satisfaction Index (ACSI), while only five declined.

One of the most telling results was the increasing parity between mainstream and luxury vehicles.

“Consumers choosing luxury vehicles give better ratings for comfort, interior quality and technology features such as audio, navigation or video systems than those driving mass-market cars, but the difference is slight,” the company reported on its website.

“With less-expensive cars nearly matching the look, feel, handling and comfort of top-dollar brands, the luxury segment may not be giving consumers as much as they would desire for the higher price.”

“The rise of mass-market vehicles may well be at the expense of luxury brands in the sense that buyers now see little differentiation between luxury cars and regular ones,” said Claes Fornell of ACSI. “If there is little difference, why pay more? Exclusivity may not be enough.”

The top 10 brands among all light vehicles scored above the industry average of 82 on a 100-point scale, led by Lincoln, a Ford Motor Company product, with 87 points, followed by Honda (86); BMW and Toyota (85); GMC, Infiniti, Lexus and Subaru (84), and Audi and Chevrolet (83). Honda, Toyota, GMC, Subaru and Chevrolet are considered mass-market brands and the others luxury brands.

“The top grades for autos (overall) relate to performance, dependability, safety and exterior design, and are identical for both luxury plates and mass-market brands. Drivers are the least satisfied with the gas mileage of their vehicles,” according to the ACSI.

“Most aspects of the driver experience are very pleasing to consumers,” concluded ACSI, “reflecting an American affinity for automobiles.”

One million miles. It’s the distance to the Moon and back. Twice. With a few miles left over. Most of us don’t drive our cars 200,000 miles as long as we own them, let alone one million miles. But a…

Looking for affordable luxury cars is like looking for gold. Sometimes you hit the mother lode as we did in two previous blog posts, and sometimes you need to be satisfied with a few nuggets, the likes of which we’ll…