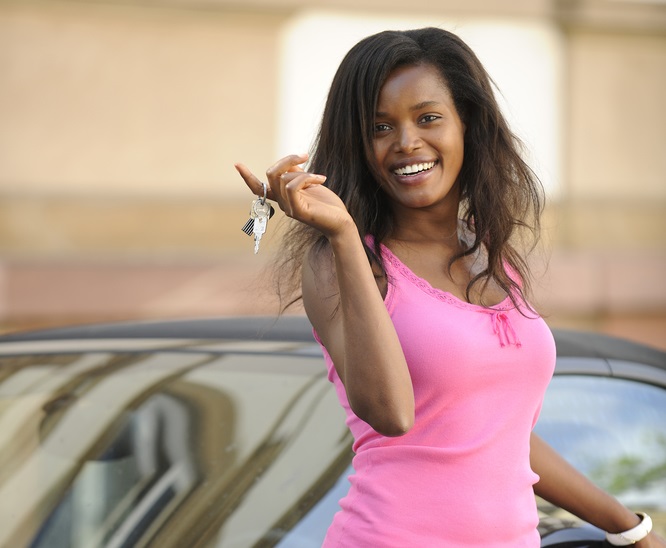 If your holiday wish is a good deal on a vehicle, you just might get what you want.

According to U.S. News and World Report, holiday auto sales started earlier and will last longer this year, and consumers will reap the benefits.

“The consumer is in a great spot to get a great deal, says Tom Libby, auto industry analyst for IHS Automotive consulting firm.

Why? Because all indicators point to this being a record year in auto sales, and automakers are trying to go out with a bang. Reuters.com reports the month of November was one of the best on record, with more than 1.3 million vehicles sold.

What better way to keep the momentum going than to give the gift of discounts to everyone interested in driving a new car or truck into the new year.

Savings for the consumers could be in the thousands, according to industry analysts, but it depends on what you’re buying.

The traditional “December to Remember” sales made famous by Lexus used to be focused on luxury vehicles. Now, holiday sales have become more mainstream, and savings come in all shapes and vehicles.

General Motors reported a 1.5 percent sales increase in November, and Ford, thanks to pickup sales, set a record for the month due in part to holiday savings and customer incentives.

Do you hear the sleigh bells ring? Just remember a couple of things, cited by U.S. News and World Report, to get the best deal.

So you see, it’s not all about electronics and toys for Christmas.

A new vehicle may not fit in your stocking, but it’s a great way to brighten the holidays.

A charge-off is a status on your credit report that indicates a creditor, after trying and failing to get you to make good on a debt, has closed your account. It is considered a derogatory entry in your credit file…

Beauty should be more than skin deep. Especially when it comes to buying a shiny new car, truck or SUV. While most of us spend a lot of time thinking about the outside of our vehicles – maybe even imagining…

Car resale value is important because your new vehicle probably is not an investment. About the best you can do in the case of most new-car purchases is to minimize the amount of value you lose before you sell it…

Readers love lists. We love lists. And lists of top-rated vehicles, whatever the ratings system, are among our favorites. One of the most interesting we spotted recently is “FindTheBest” (FTB) – 2013 models in this case – at cars.findthebest.com, which…