Electric vehicles have a long way to go before they are acceptable to most American new-car buyers – at least 100 miles more.

And then there are the other issues with electrics …

With several planned models expected to top 200 miles on a single charge, including the Tesla Model 3 and the 2017 Chevrolet Bolt, a recent survey found that more than half of prospective new-car buyers (56 percent) won’t consider a plug-in electric vehicle (PEV) unless it goes at least 300 miles. 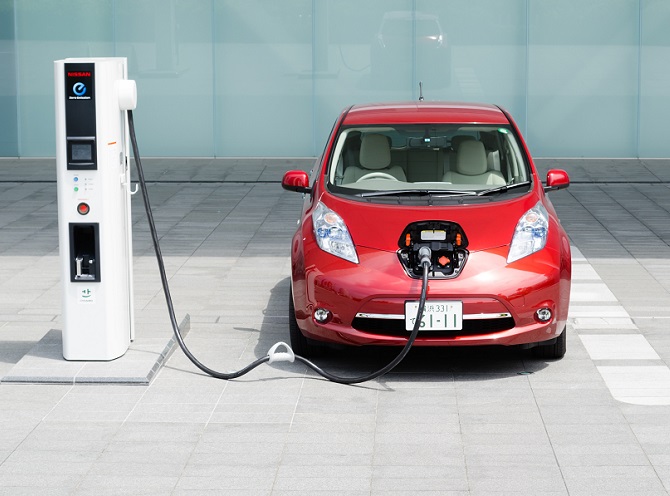 The survey also found that nearly eight of 10 respondents (79 percent) were unaware of any electric vehicle charging stations along the routes they drive during a typical day.

“Differences in PEVs and conventional gasoline vehicles might prove to be barriers to broad PEV acceptance,” according to the National Renewable Energy Laboratory, which recently conducted a survey of more than 1,000 households. “The distance a PEV can travel on a single electric charge and the availability of charging stations may be two such PEV-specific barriers.”

The energy lab also stated that “any new advanced vehicle technology may carry a significant incremental up front cost that may deter purchasers.”

Current vehicle ownership shows just how steep the road electrics have to travel to gain acceptance.

An “overwhelming majority” of households (86 percent) own traditional gasoline vehicles at the time of the survey, followed by ethanol-capable and diesel vehicles at 10 percent and 8 percent, respectively.

“A broad set of factors [affects] consumers’ willingness to purchase vehicles,” said the energy lab. “Even when considering established technologies, consumers’ interest and purchase behavior varies to meet their transportation needs. For a new vehicle technology to succeed, consumers will need to become aware of the technology and accept how the new technology can meet their needs.”

Some other survey findings included the following:

With a phoenix-like turnaround, the revamped 2014 Chevrolet Impala has changed the landscape of Consumer Reports ratings by earning the top spot overall for all sedans — and taking a position that has been held by Japanese and European models…