New vehicles as far as the eye can see.

Gleaming cars, trucks, SUVs, crossovers – and more. Mainstream and luxury models. About 700 of them from almost 40 manufacturers. It’s like a dealership showroom on steroids.

The DFW Auto Show in Dallas, which opened on Valentine’s Day, continues through the weekend.

Can’t get there? It’s alright. We’ve got you covered.

We strolled around the exhibit hall during the car show’s media day event, and took enough photos to give you an idea of what there is to see. If they peak your interest, well, there still are three days to go. And even if you miss the Dallas show, one almost certainly will be coming to a city near you.

Here are just a few of the featured vehicles, most of them all-new or redesigned 2018 models with a few 2019’s thrown in for good measure:

But it wouldn’t be a trip to the auto show without taking at least a peek at the luxury car area, which, in this case, includes a Skyfall Silver Aston Martin DB11. 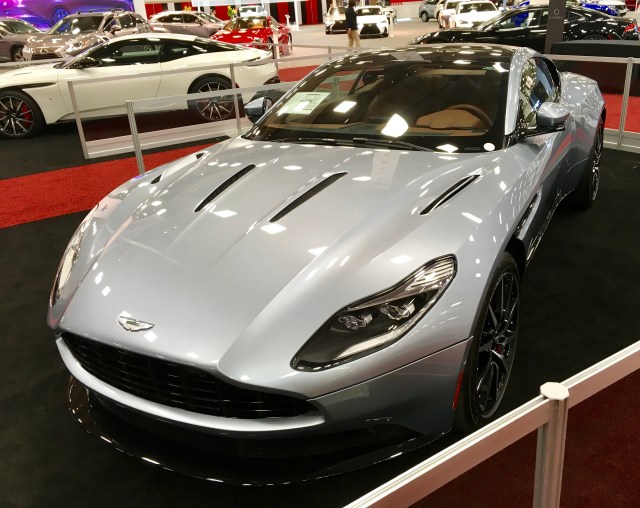 And then there are edgy vehicles – the 2018 Slingshot three-wheel vehicle and, well, the Ford Edge: 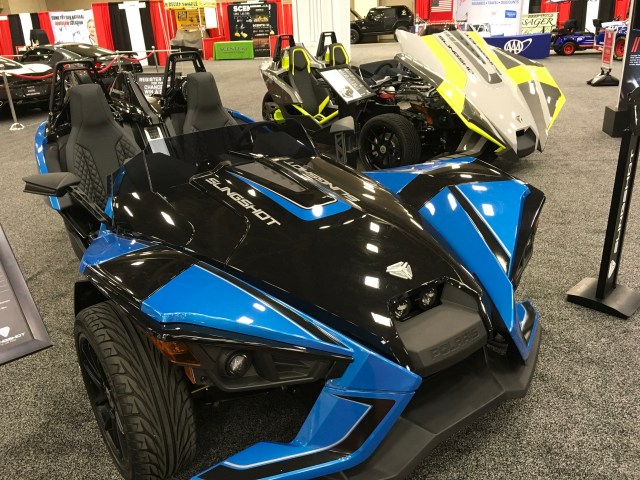 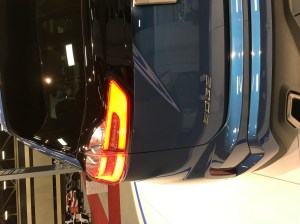 Cool isn’t everything. You probably can think of a dozen other reasons to buy a new car. Which may mean you don’t want to rely on someone else’s definition of cool, including Kelley Blue Book and its list of the…

Paperwork. It’s almost certainly the part of car shopping that people dread most. But it has to be done correctly to ensure nothing goes wrong after you’ve driven away your new vehicle. “If there are things you don’t understand, ask…

Poking around the Internet recently, we came across some ideas that seemed worth passing along to readers who are looking for a new car or used. The ideas are more straightforward than you might expect for such a large purchase….