The competition for World Car of the Year has narrowed again.

And 17 still are in the running in six award categories, three for the top prize.

Finalists were announced at the Geneva International Motor Show in Switzerland in the lead-up to final awards next month at the New York International Auto Show.

Following are the nominees by category:

This marks the first time three SUVs have swept the overall World Car of the Year top-three list, reflecting the market’s “ever-growing focus on 4x4s and crossovers,” reported Motor1.com. 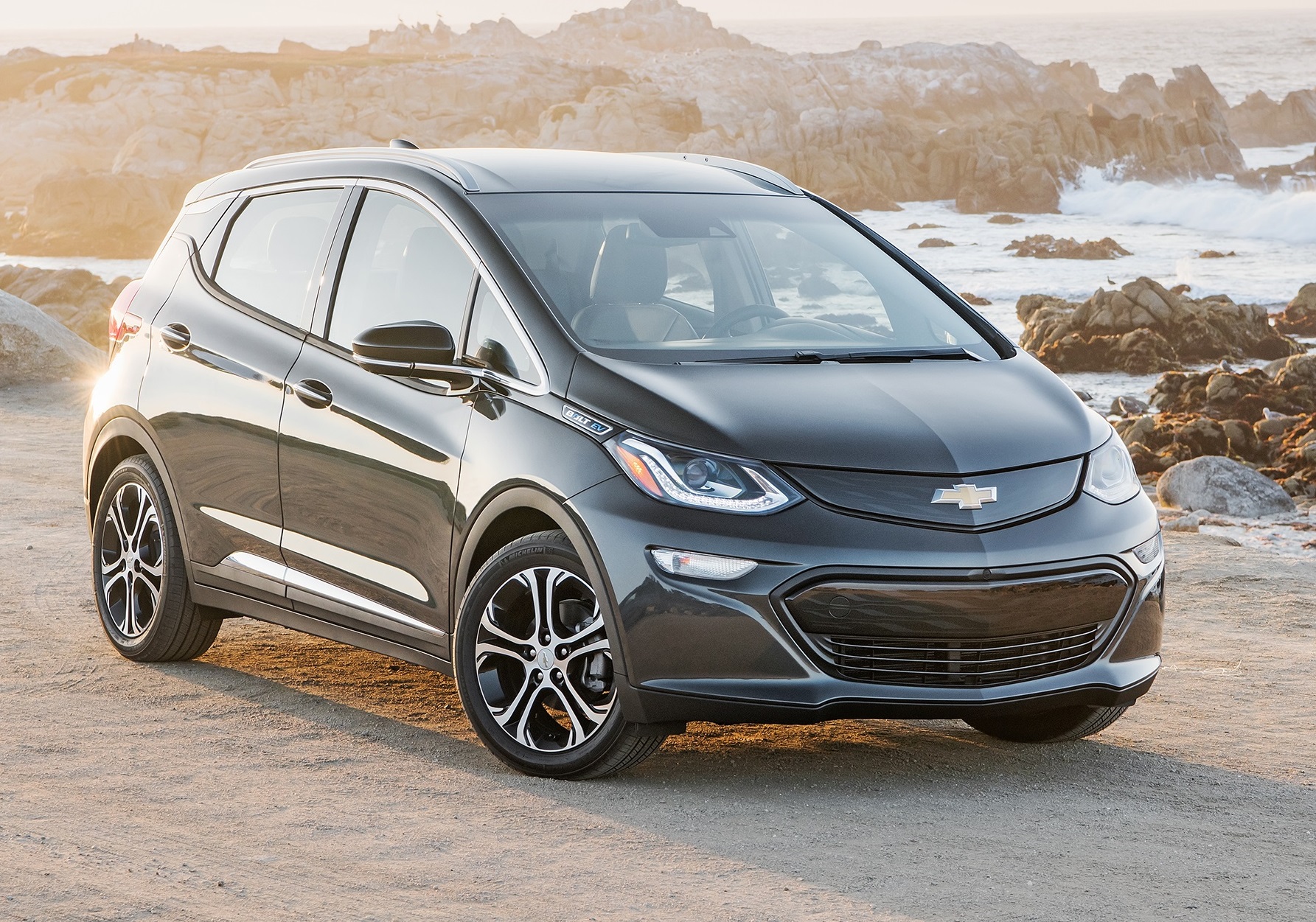 “A jury of 75 distinguished international automotive journalists from 23 countries selected the finalists by secret ballot based on their evaluations of each candidate as part of their professional work,” said the WCOTY organization in a press release announcing the results.

The WCOTY Awards field has narrowed from 57 nominees announced in September 2016, including 23 for Car of the Year, 14 for Luxury/Performance cars, eight for Urban Car and 11 for Green Car. All cars nominated in other categories were automatically entered in the Car Design category, where one more was added for the jury’s consideration – the Mercedes-Benz S-Class Cabriolet.

The awards were launched in 2004 to “recognize and reward automotive excellence” internationally. For more on The Road to the World Car, visit the WCOTY website.

Jeep, Honda, Subaru. These are the vehicles Insure.com ranks among the least expensive to insure. On average, less than a third the cost of insuring the Mercedes-Benz that tops the list of most expensive. In fact, Jeep placed five models…

South Korea’s soccer team  may be heading out of World Cup 2014, but South Korean automaker Hyundai Kia Automotive Group clearly is in it to win it. As the official auto partner of the World Cup through 2022, Hyundai Kia…