About 30 interns attended the game, which also featured the Yankees’ Derek Jeter, making his last visit to Texas before retiring at the end of the 2014 season. 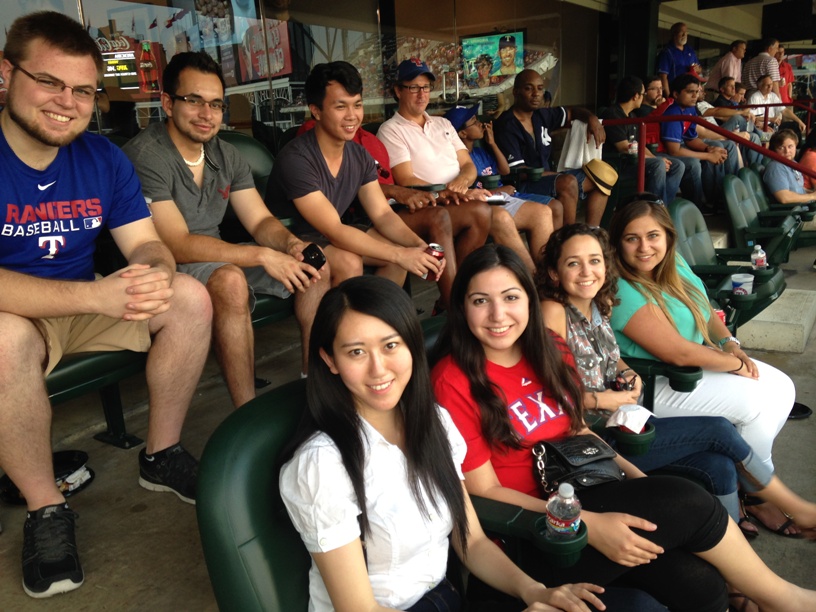 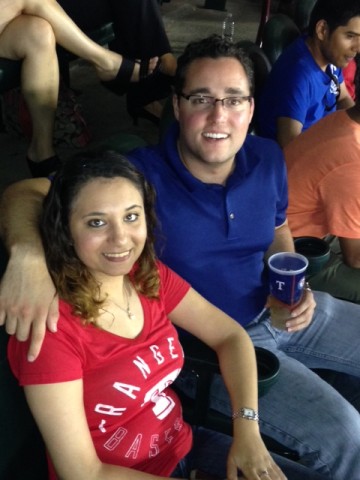 “For many of the interns, it was their first time to attend a professional baseball game, so there was much excitement and awe to go around,” said Philip Witcher, SCUSA manager of university relations. “The night couldn’t have ended any better for the Rangers or the interns. They got a chance to witness history as lights flashed all over the stadium during Jeter’s last at bat.”

“It was exciting to spend time with the interns outside of work,” said Andrew Mahr, SCUSA university relations recruiter, who was an intern last summer. “It is awesome to be part of an organization with the resources to pull off an event of this sort just for its interns.”

The interns are nearing the end of their summer program, which is managed by Witcher and Mahr. This year’s internship program started in May and wraps up in early August.

A total of 42 students representing 11 schools, including SMU, UT Dallas, University of North Texas and University of Dallas, are participating in the program. The students have been working in more than a dozen SCUSA departments from marketing to decision science, corporate engagement and information technology.

“Seeing the 2014 interns gathered into the suites, knowing they are right where I was last year was very gratifying,” said Mahr. “My hope for all of them is that they continue to grow and watch their lives transform as they make the transition from students to full time employees.”

“They have certainly come a long way in 11 weeks!” 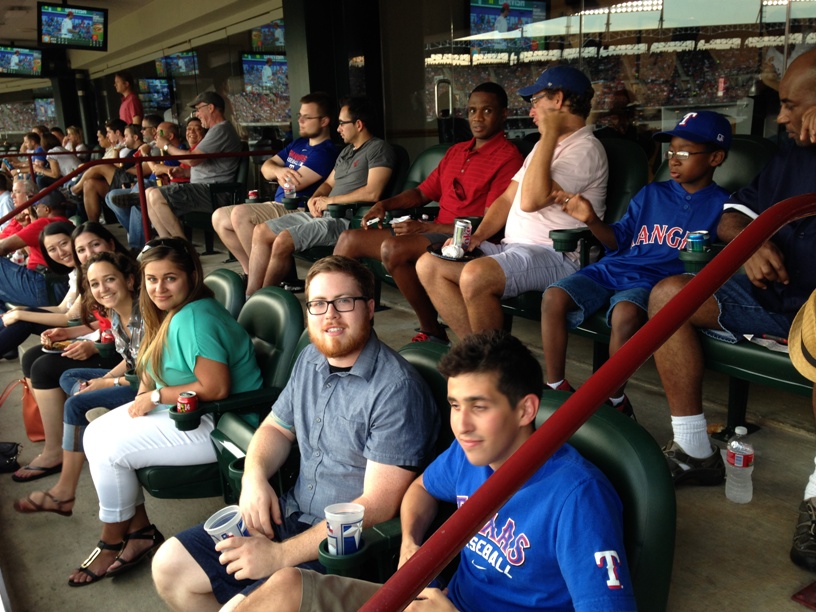 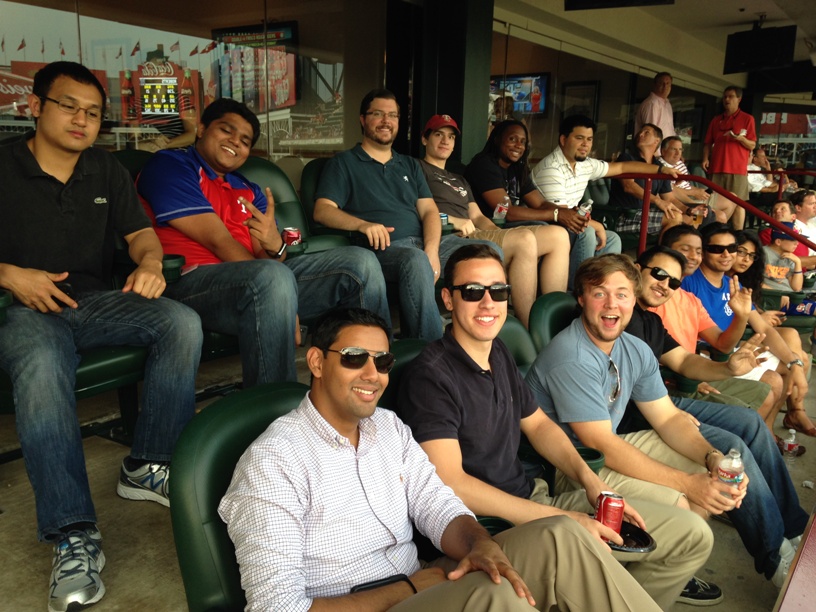 How often have you Googled a company in hopes of learning something about it? Not just the facts and figures, but the culture – the feel of the place – career opportunities? Like most large companies, Santander Consumer USA (SCUSA) wrestles…

Ram Truck brand has donated $1 million to the National FFA to celebrate the response to its “Year of the Farmer” initiative. A check was presented to the FFA at its national convention and expo in Louisville, KY, last week….