John Coltrane may have sung it best in “Autumn Serenade.”

“Through the trees comes autumn with her serenade/melodies the sweetest music ever played.”

Those who reside in (or regularly visit) the parts of the country where the changing of leaves to their autumn colors is an annual event can relate to Coltrane’s imagery. 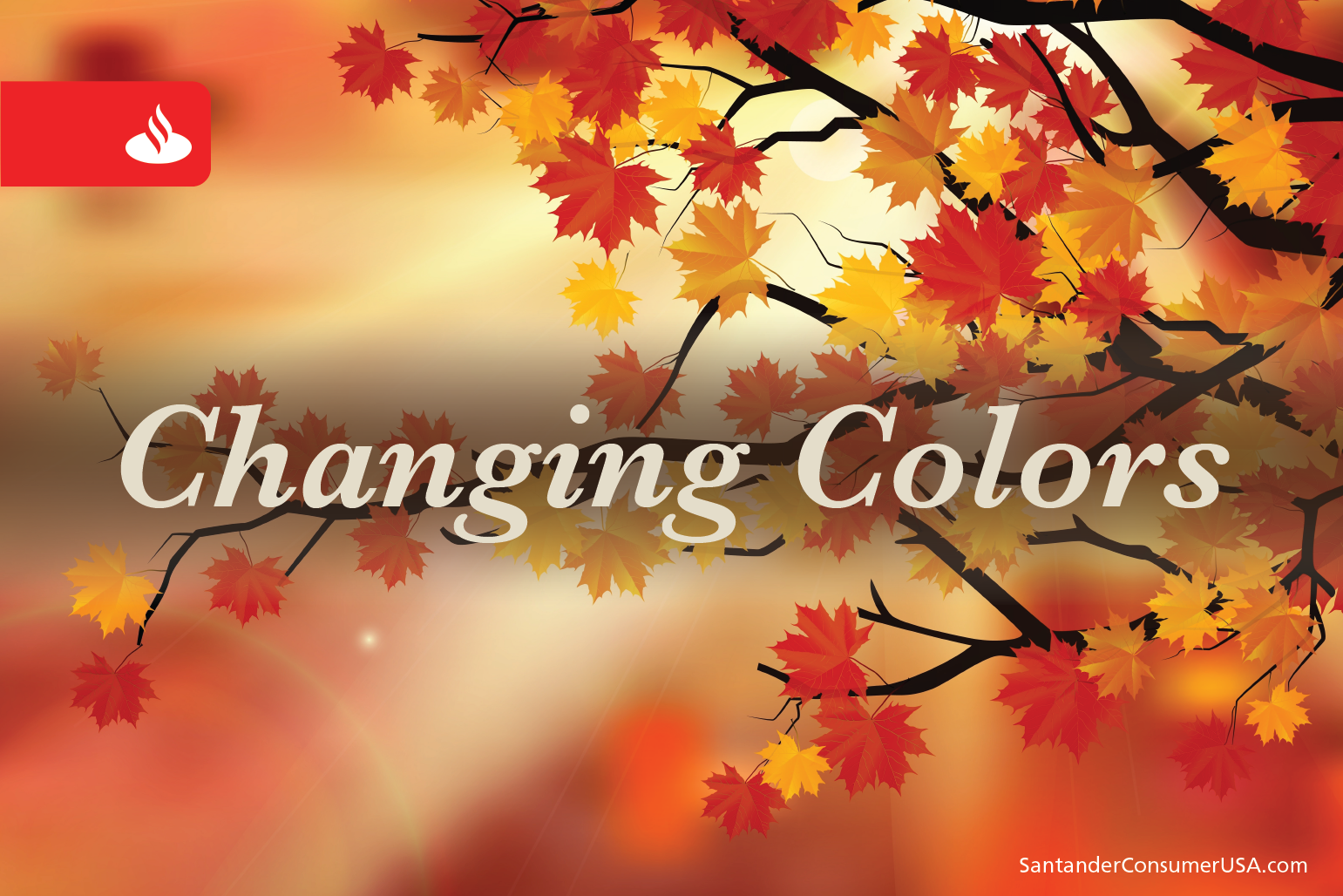 Bedazzling fronds of yellow, orange, gold, pink, red, magenta and purple clinging to the trees before carpeting the ground across swaths of the country from New England and Appalachians to the Midwest and Great Lakes regions to the Rocky Mountains, beginning in late September through mid-October.

Those areas are followed by the Mid-Atlantic coast, Mississippi Valley, South and parts of the Northwest and West, where the changes occur from mid-October through early November.

“All across the U.S. … deciduous trees put on their dazzling display of color,” wrote Jayme Moye at Fodor’s Travel online. “In fact, leaf viewing is one of the easiest (and least expensive) ways to experience America’s awe-inspiring natural beauty.”

We consulted various sources on the best autumn foliage road trips in the country – such as fodors.com travelchannel.com, smithsonianmag.com, marketwatch.com, mapquest.com, The Weather Channel and yahoo.com – and came up with 13 that were named by two to four or more of them:

This area includes the Adirondack Mountains and Lake Placid, the Catskills and the Hudson River Valley, with the leaf season ranging from late September through mid-October (times approximate).

The Maroon Bells, two of the most photographed mountains in North America are located southwest of here with peak viewing (no pun intended) from late September to early October.

Best viewed from late September to early October, more than 20 parks populate the densely forested peninsula, which is sandwiched between three of the Great Lakes.

Designated an American Scenic Byway, Route 112, also known as The Kanc, is considered one of the best fall foliage viewing areas in the country from late September to mid-October.

Colorful foliage of Ricketts Glen State Park and/or Lake Wallenpaupack, both near Scranton, PA, the Pocono Mountains, and the Delaware Water Gap of Pennsylvania/New Jersey peaks in October.

Best to visit during middle to late October, the mountains cover parts of Arkansas and Missouri, and include Missouri’s Lake of the Ozarks, nicknamed “The Magic Dragon” for its serpentine shape.

Take the Loop Road around Mount Desert Island in early to mid-October for great foliage views.

Travel the Columbia River Scenic Byway through the gorge in mid- to late October.

Take the High Road to Taos and the Enchanted Circle Scenic Byway early to mid-October.

Going-to-the-Sun Road slices 50 miles through the forested, million-acre park via an alpine pass, and is at its fall foliage best early to mid-October.

Southern California isn’t where you would expect to find a fall foliage destination, but “with colors so bright and vibrant, you’ll swear you’re in Maine” – at least in late October.

Of course, you may have your own favorite place – we couldn’t possibly have named them all.

Just make sure you get there this autumn before – as Van Morrison sang in “Moondance” – “all the leaves on the trees are falling/to the sound of the breezes that blow.”

Americans may not be ready for self-driving cars, but some related technology already is proving its value. Automated vehicle safety features make a “statistically significant” difference in the number of crashes, according to a study by the University of Michigan…

The thought of a holiday road trip can send shivers down the spine of even the most seasoned winter traveler. But planning ahead for your road trip can make a big difference in whether you merely endure hours in a…