Santander Consumer USA held a “Create Your Career” luncheon for the company’s 2014 interns in the Tower Club at Thanksgiving Tower, the company’s new headquarters building in downtown Dallas. SCUSA executives attended the event, eating lunch with the interns, and then answering questions posed to them by the students.

A total of 42 students representing 11 schools, including SMU, UT Dallas, University of North Texas and University of Dallas, are participating in the internship program.

Interns have been working in more than a dozen SCUSA departments from marketing to decision science and corporate engagement. The information technology department received the most interns, 23.

The program began in May and wraps up in early August. 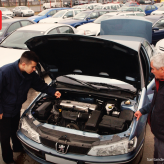 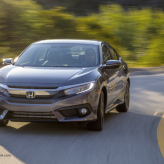 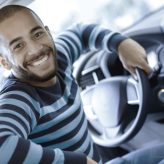