All are headed our way, sooner rather than later. And consumers will be scrambling to get their hands on the latest technology considering the rapid pace of industry announcements … right?

Well, not necessarily, according to a survey conducted by TECHnalysis Research, a strategic consulting and market research services firm in the technology industry. 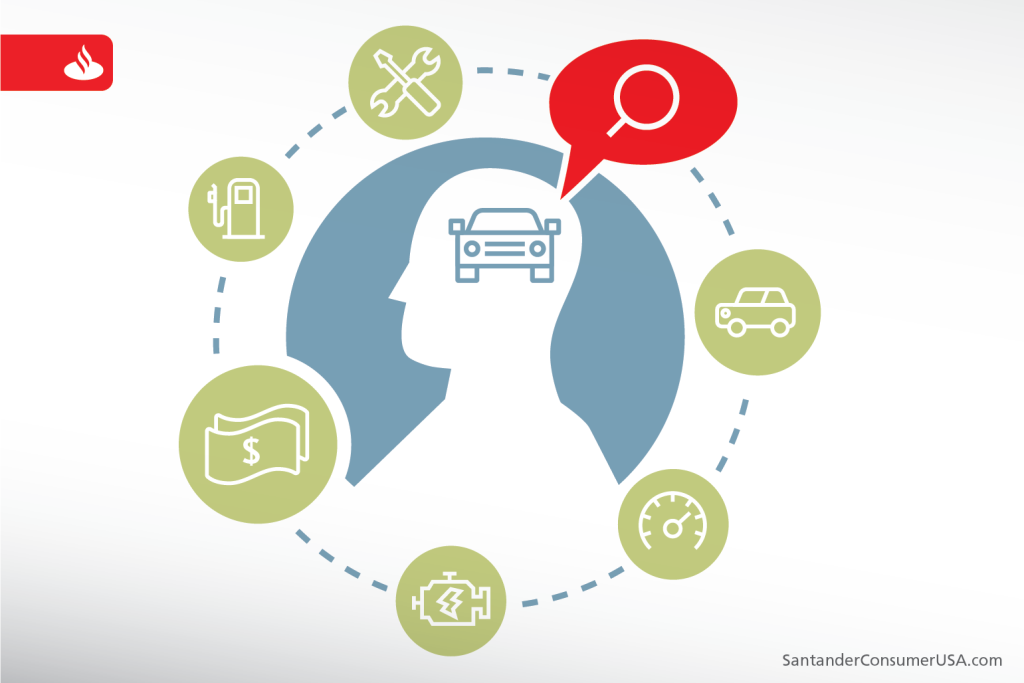 “The industry announcements … have been coming so fast and furious lately that it seems to be a foregone conclusion that everyone wants all this stuff,” writes Bob O’Donnell, a market researcher and the consulting firm’s founder. “The reality, however, isn’t that clear.”

In fact, consumers apparently are more interested in familiar vehicle attributes or features that have little to do with whether a car can drive itself or plug into an outlet.

Those comprised, in order, (1) price, (2) size and type of vehicle, (3) gas mileage, (4) looks and style, (5) experience with the brand, and (6) vehicle performance and speed, based on the TECHnalysis survey of 1,000 consumers who currently own a car and are planning to purchase one over the next two years.

“It’s clear that consumers are moving at a slower pace towards technology adoption than many in the industry are willing to admit,” O’Donnell writes. “Though interest in automotive technologies is growing, the influence of these technologies on car purchase priorities is still small.”

From a list of 12 characteristics which respondents are likely to seek in their next vehicles, “autonomous driving features and an electric/hybrid drivetrain ranked dead last, even for future purchases.”

Consumers indicated those technologies actually are a LOWER priority than on their current vehicles.

“Many consumers seem content with getting modest, incremental technology improvements in their future car purchases,” O’Donnell writes in Consumer interest in auto tech? Slower than you think on the TECHnalysis Research website. “Unlike tech-centric markets, such as smartphones, where people are starting to wait for fairly dramatic feature and technology advancements before they make a new purchase, new car buyers are looking for simpler changes.”

In a ranking of seven different types of autonomous features, the “clear favorites,” according to O’Donnell, were blind-spot warning with automatic intervention, followed by smart front and rear cameras that tied to automatic braking systems. Technologies that ranked lower were emergency vehicle detection, autonomous parking, autonomous highway driving and lane changing.

“These are great new technologies to be sure,” he writes of the two favorites, “but not the whiz-bang autopilot-type modes that many automobile and tech companies are focused on.”

A challenge to automakers

“This is a bit challenging to current industry narratives, because many of the more advanced autonomous capabilities seem to be tied to electric cars,” writes O’Donnell. “Consumer sentiment, however, would suggest that automakers and car suppliers should think about bringing more autonomous features to traditional gas-powered combustion engines.”

Concluded O’Donnell: “There are clearly some consumers who are eager and excited to get into these new tech-savvy cars, but based on real-world feedback, it looks to be a very modestly sized group.”

Used car prices have reached a new high. But shoppers still can take advantage of record savings on used cars, because the gap between used and new models “has reached the widest point that the industry has ever seen.” On…

The knee-jerk reaction to the thought of buying your kid a car is probably to go big or go home. Most times we equate size to safety, hence the reason you will often see teenagers driving their parents super-sized Suburbans…