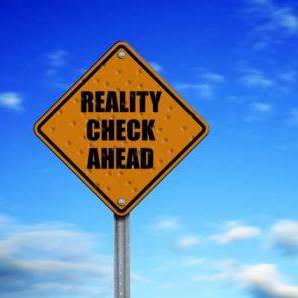 Consumer brand perception is everything.

Without getting into an existential debate about it, perception is at least someone’s version of reality. That can be a good thing – or a bad thing – depending on whether your brand comes out ahead.

A good example of this is a TrueCar/ALG “Brand Perception of Quality” survey of 30,000 recent car buyers, who were asked to rank various mainstream brands on a scale of 0 to 100. Perhaps it would come as no surprise that Japanese automakers Honda and Toyota are perceived to have the highest-quality vehicles, with 64.9 and 63.3 index points, respectively, in the brand perception survey.

(The survey accounts for the tendency of brand owners to rate that brand considerably higher.)

Not so much for those brands that finished below average in quality perception.

“There are several measures of vehicle quality in the marketplace, measuring everything from long-term durability to fit and finish,” said ALG on its blog.  “However, when it comes to forecasting vehicle value for a brand, the data shows that perception, more so than reality, is a much better predictor.”

Among other findings of the ALG perception survey:

Still, there is reason for hope among trailing brands, according to ALG:

“The gap between the top tier and the rest of the field has narrowed … and buyers are clearly getting the message that overall quality levels have much more parity than ever before.” 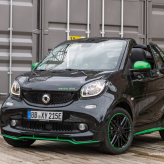 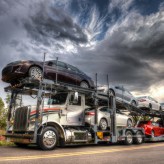 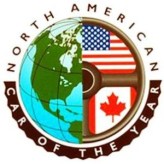